Hello there,
My name is Cassie and I’m a unit still photographer based in Southern California.
I’m friendly, hardworking and enjoy working on a team! 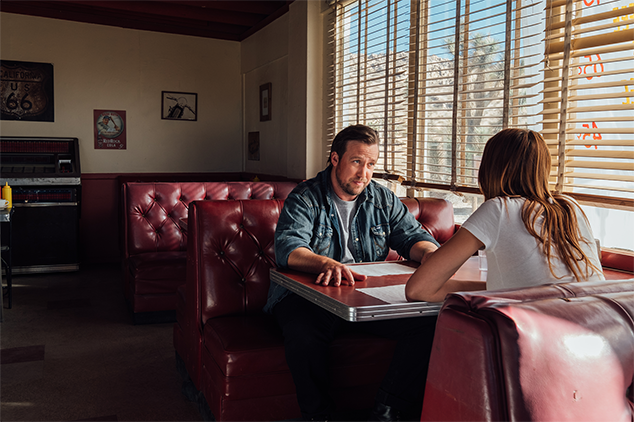 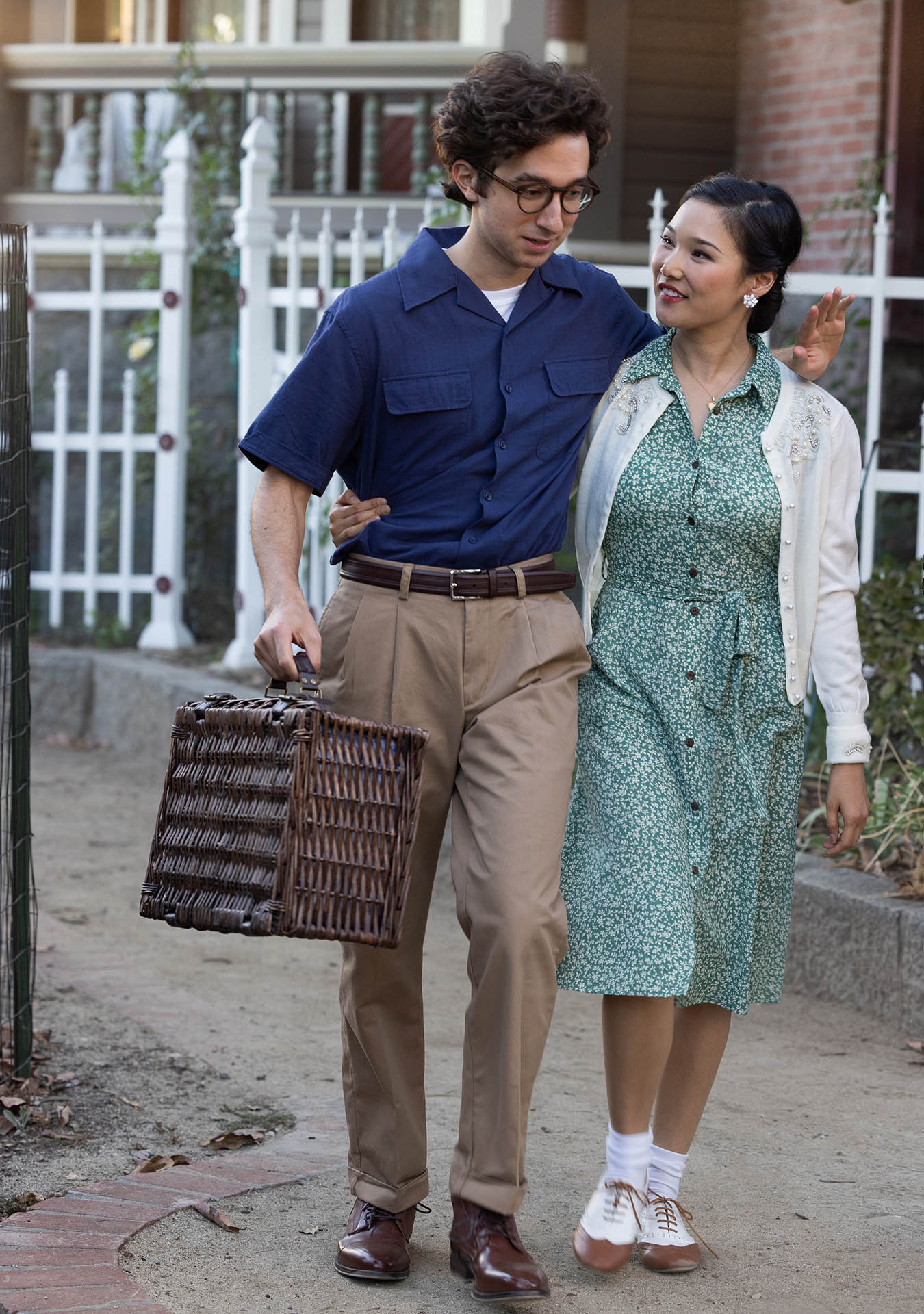 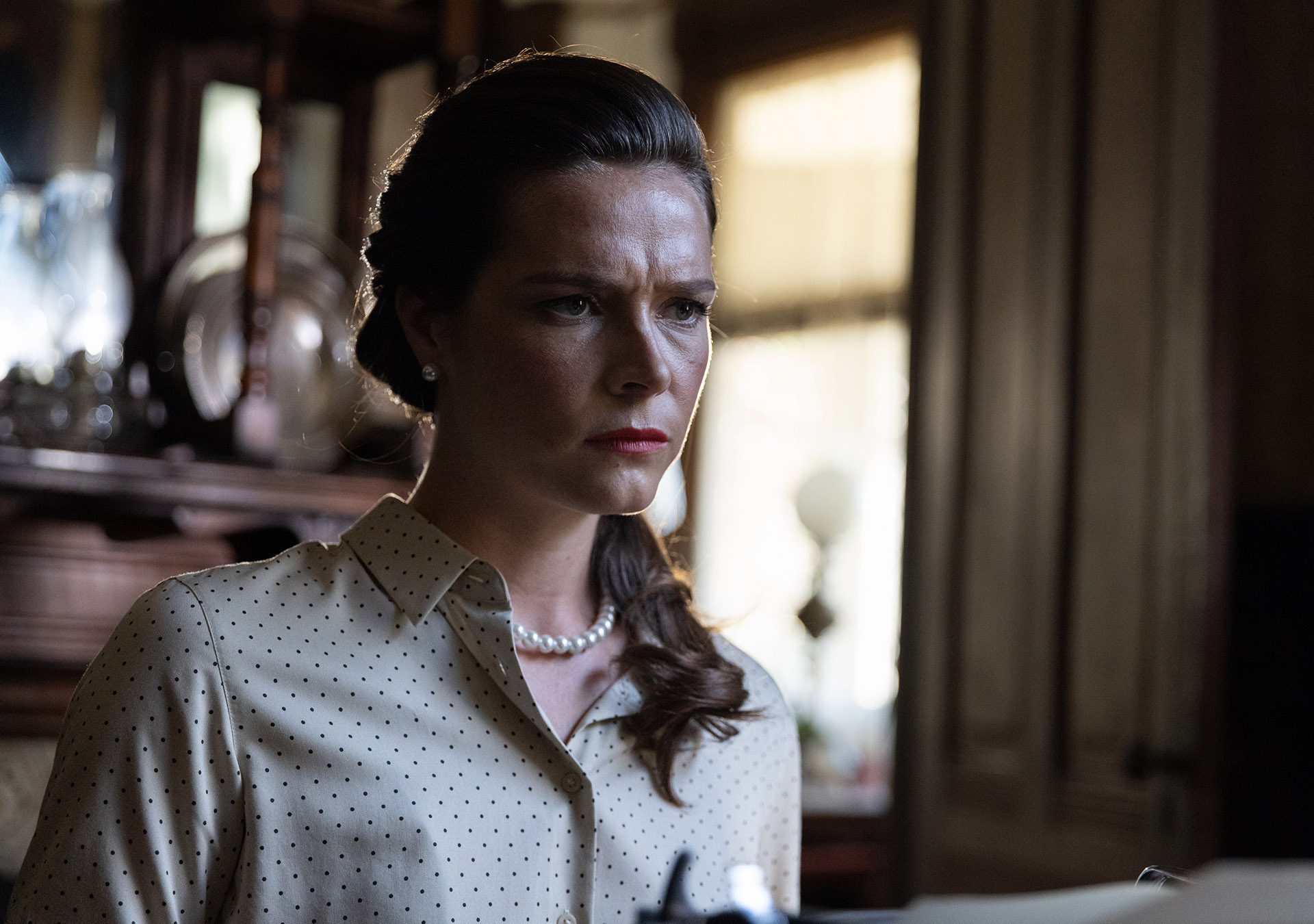 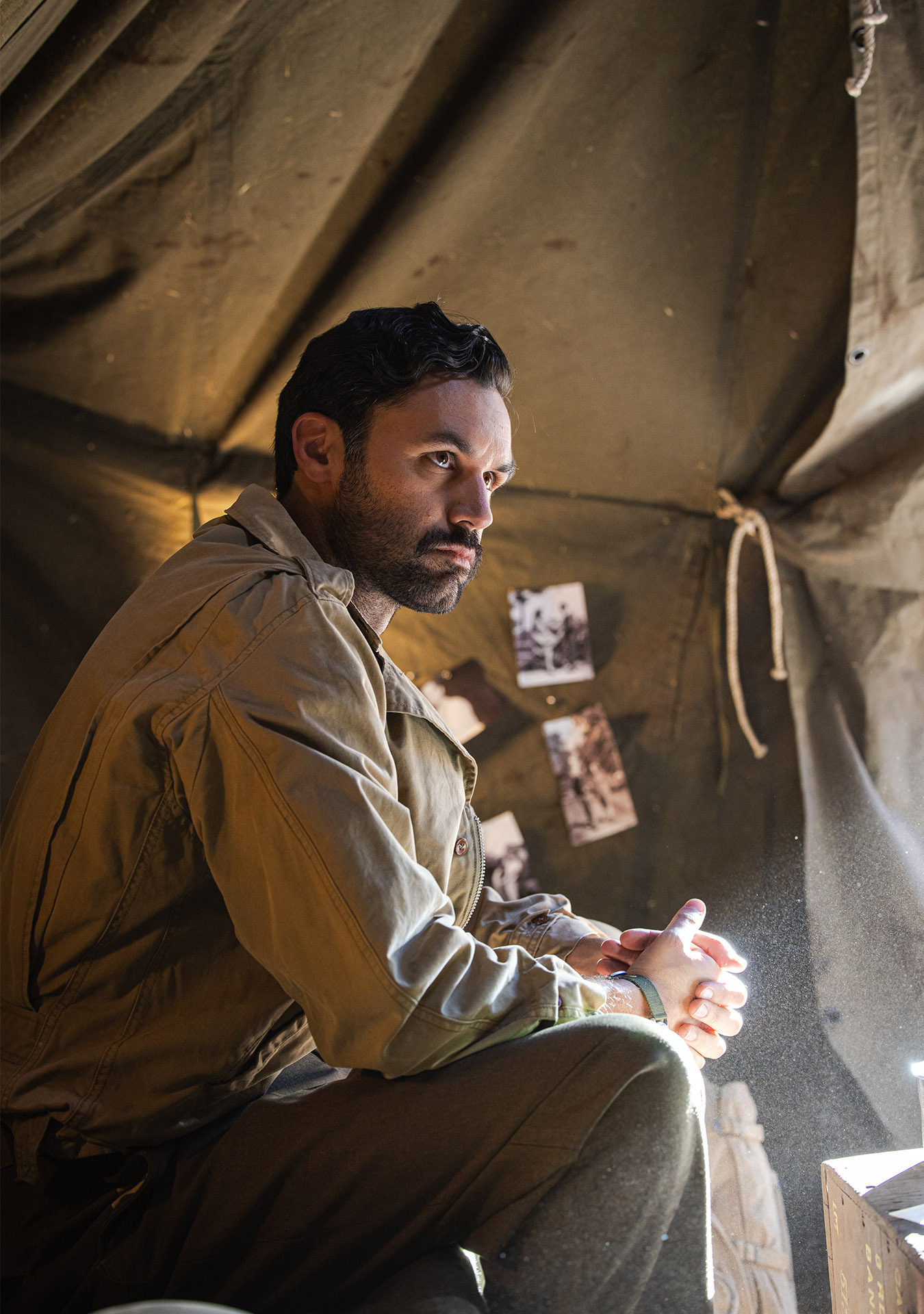 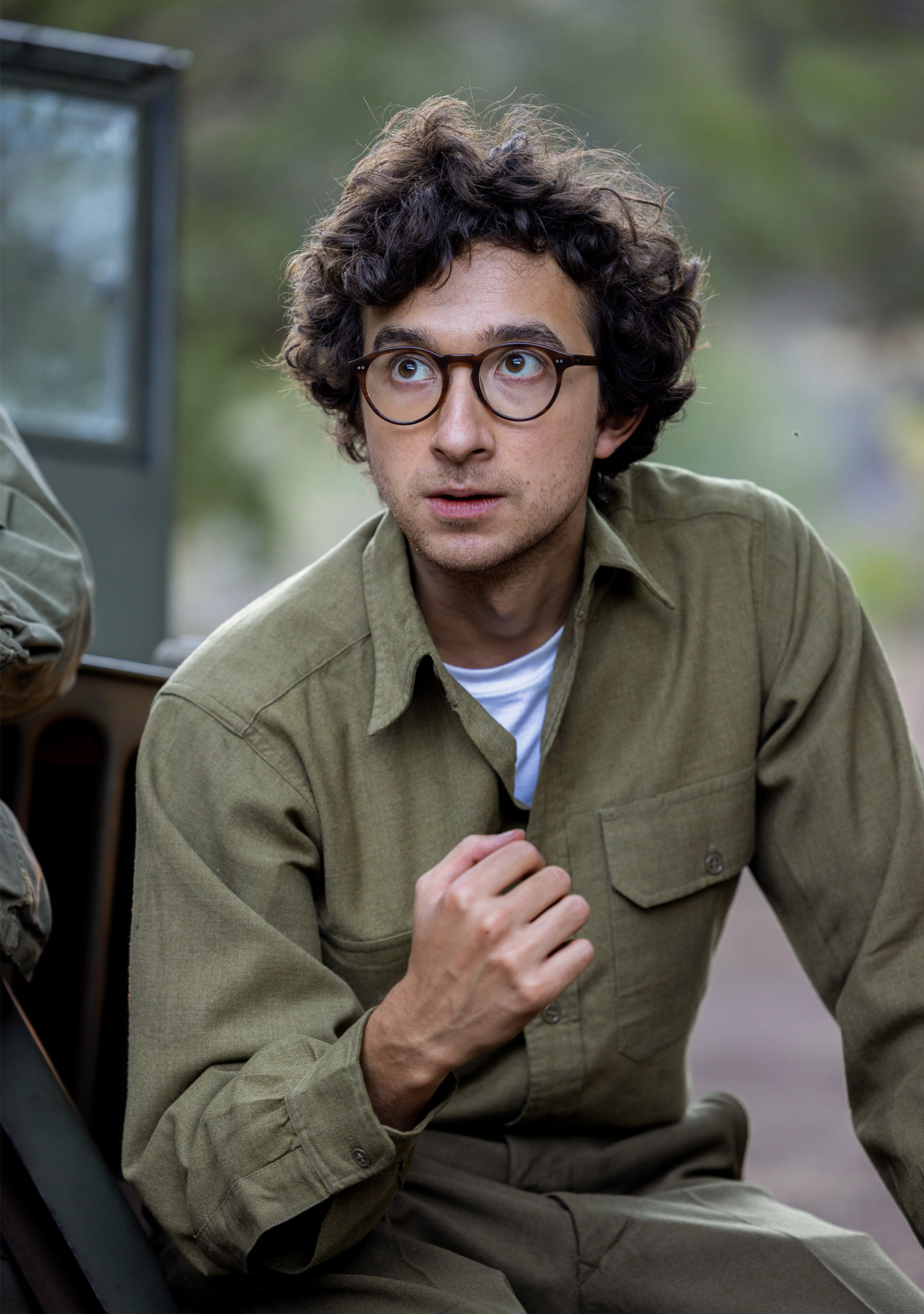 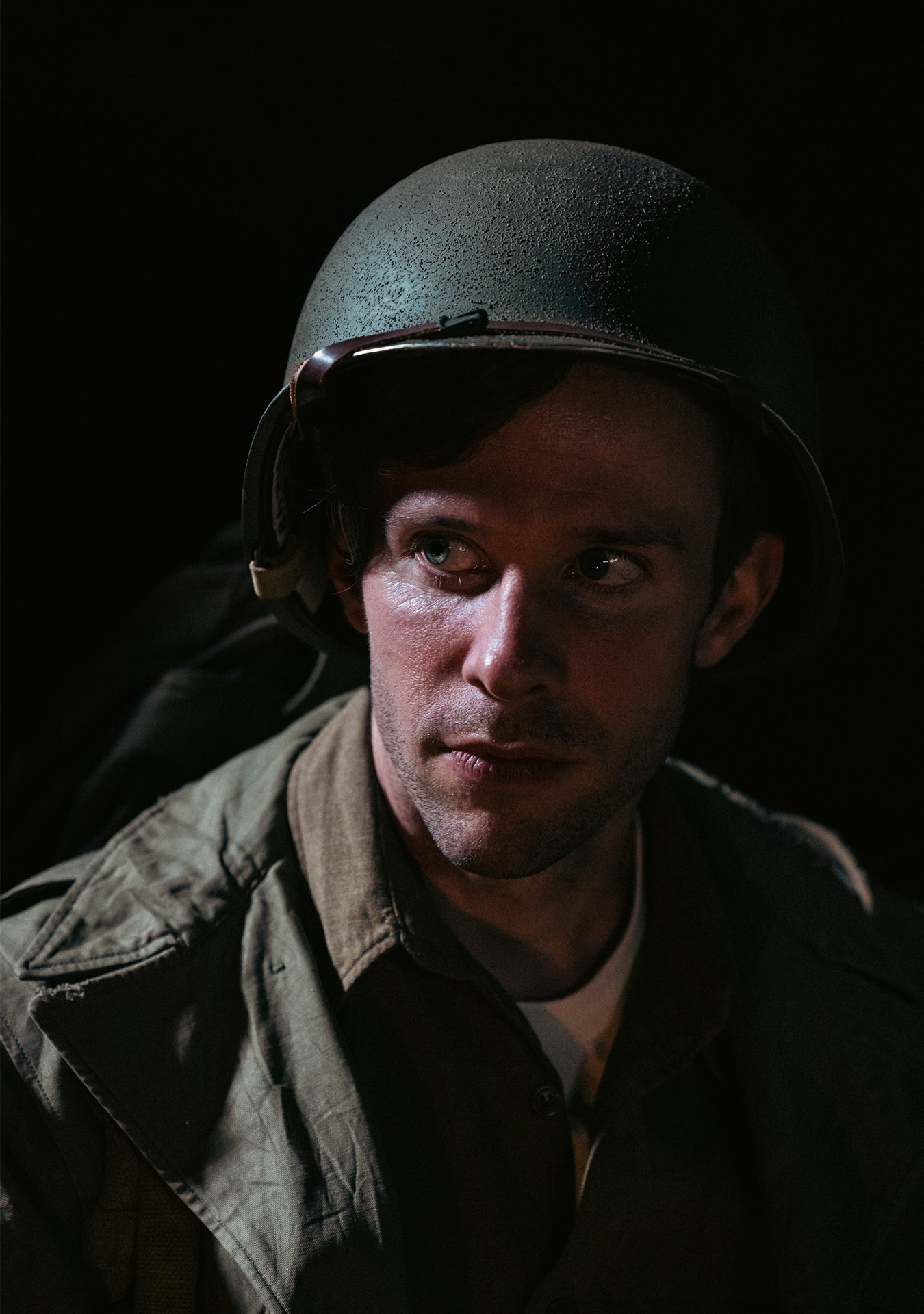 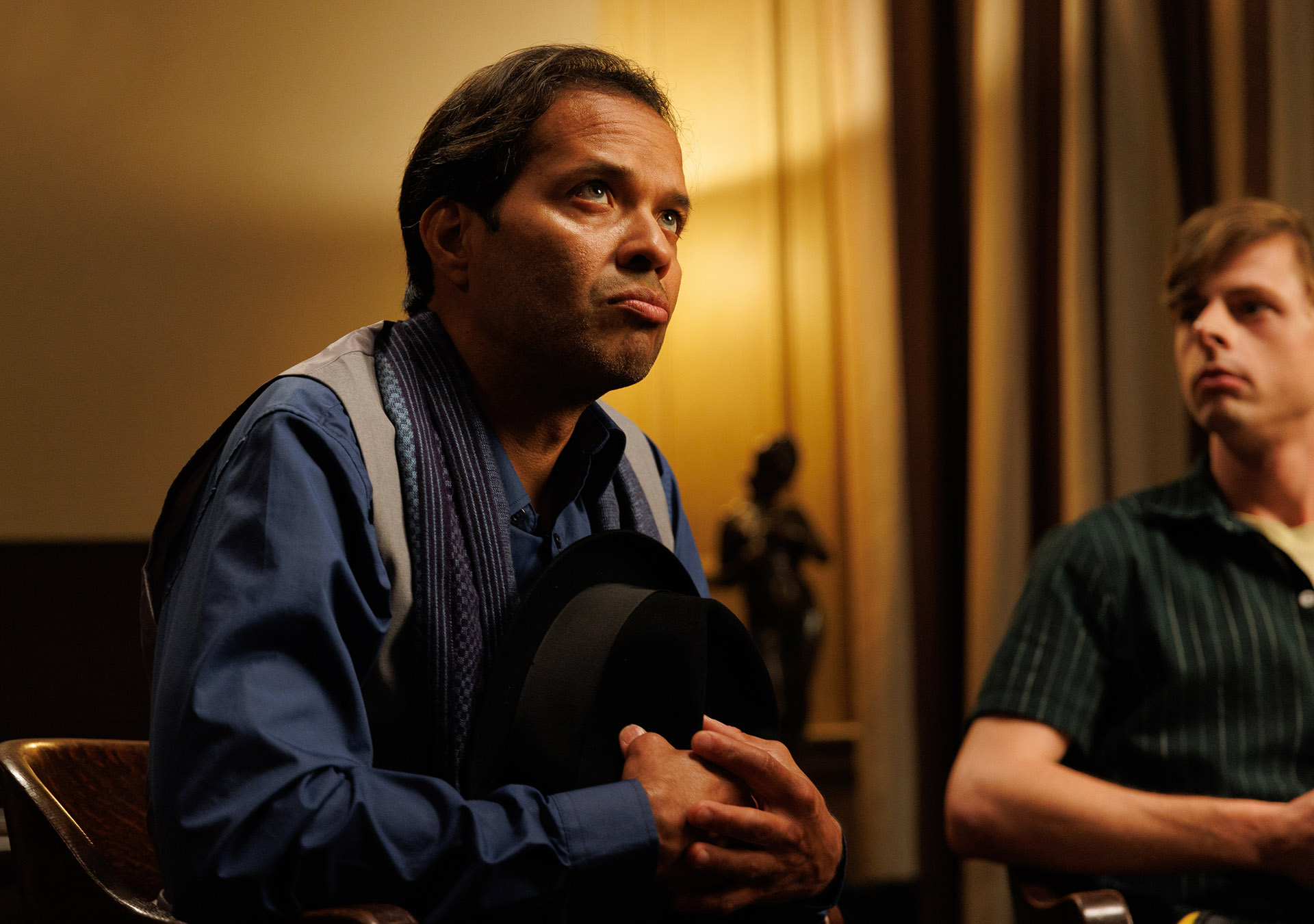 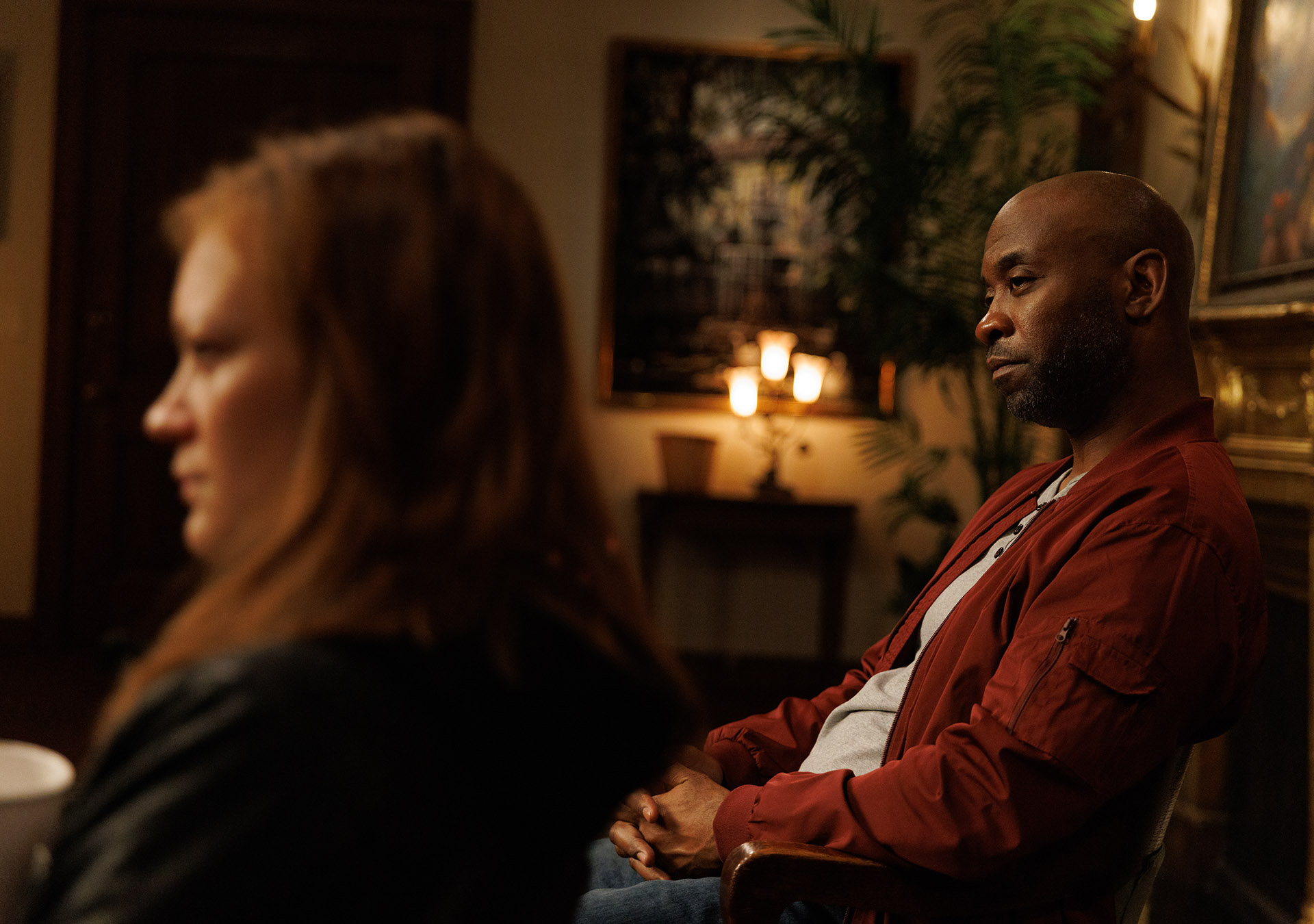 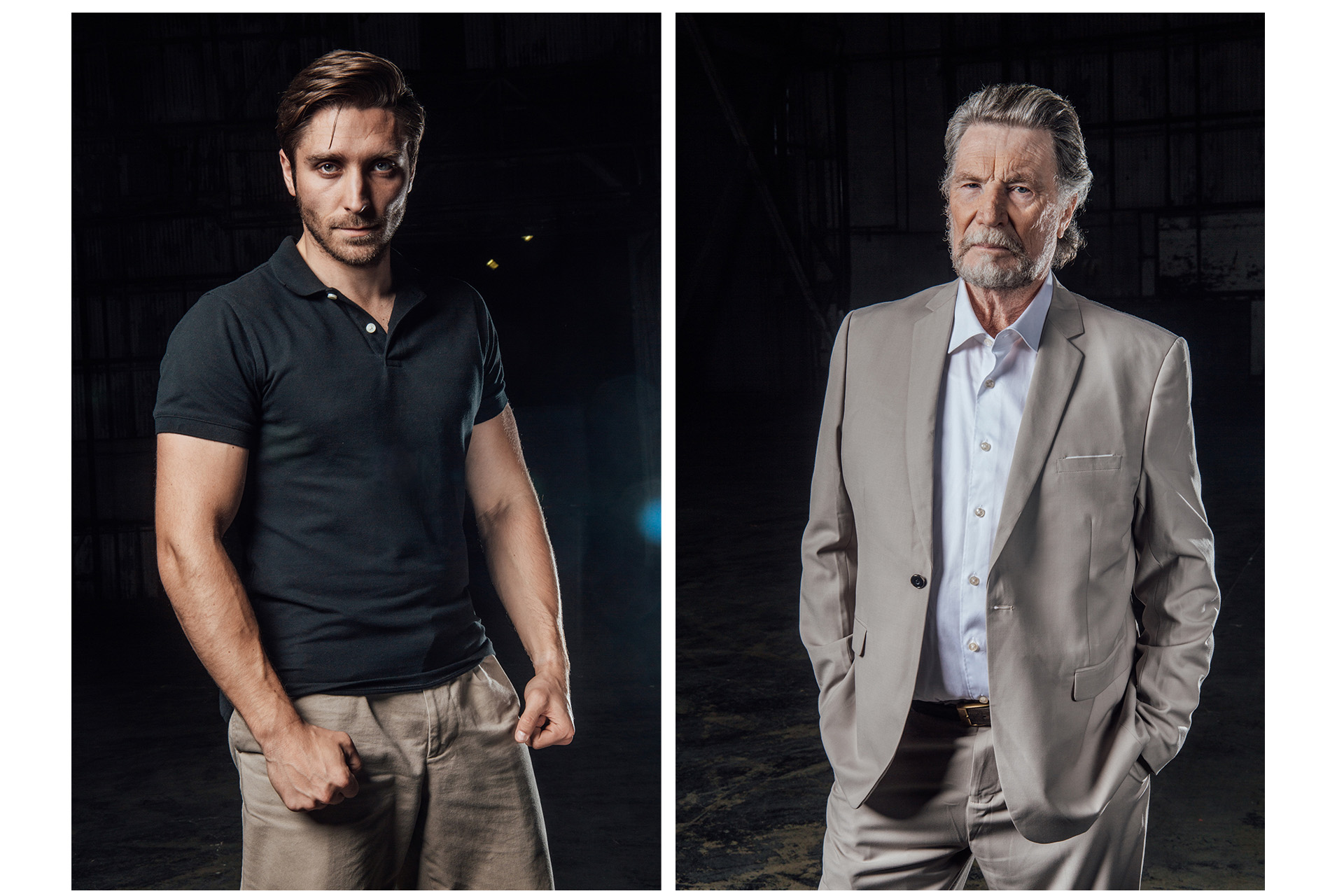 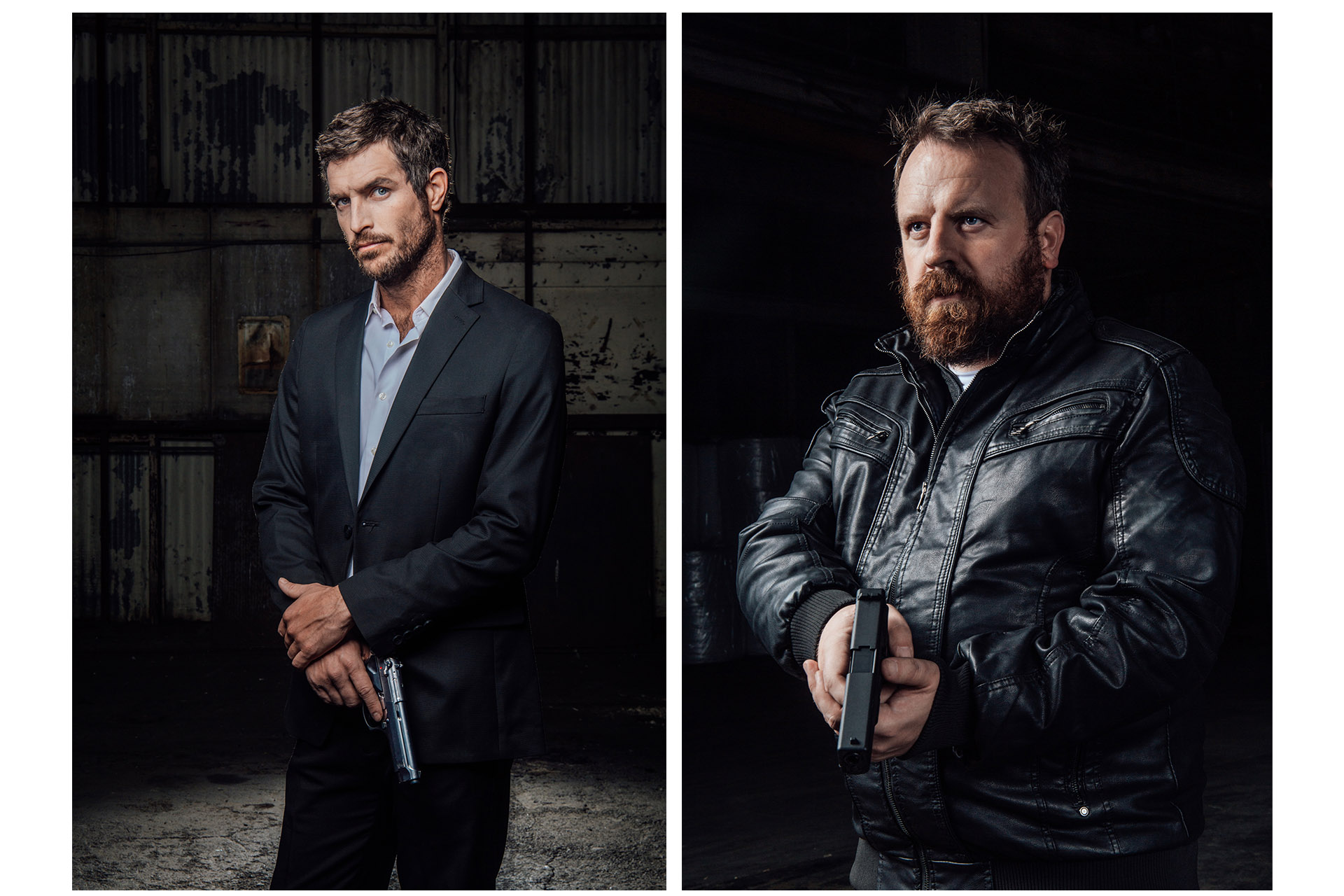 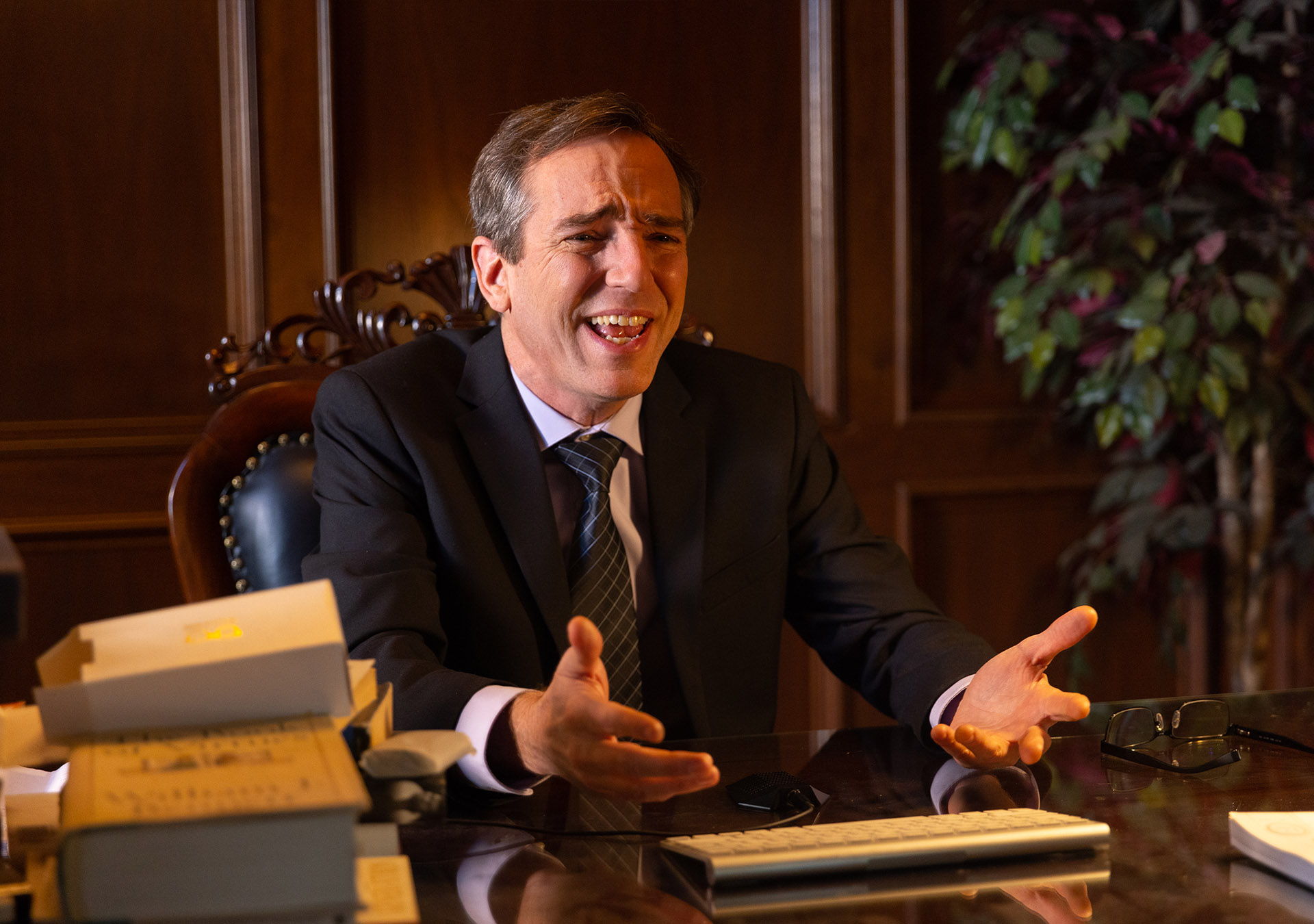 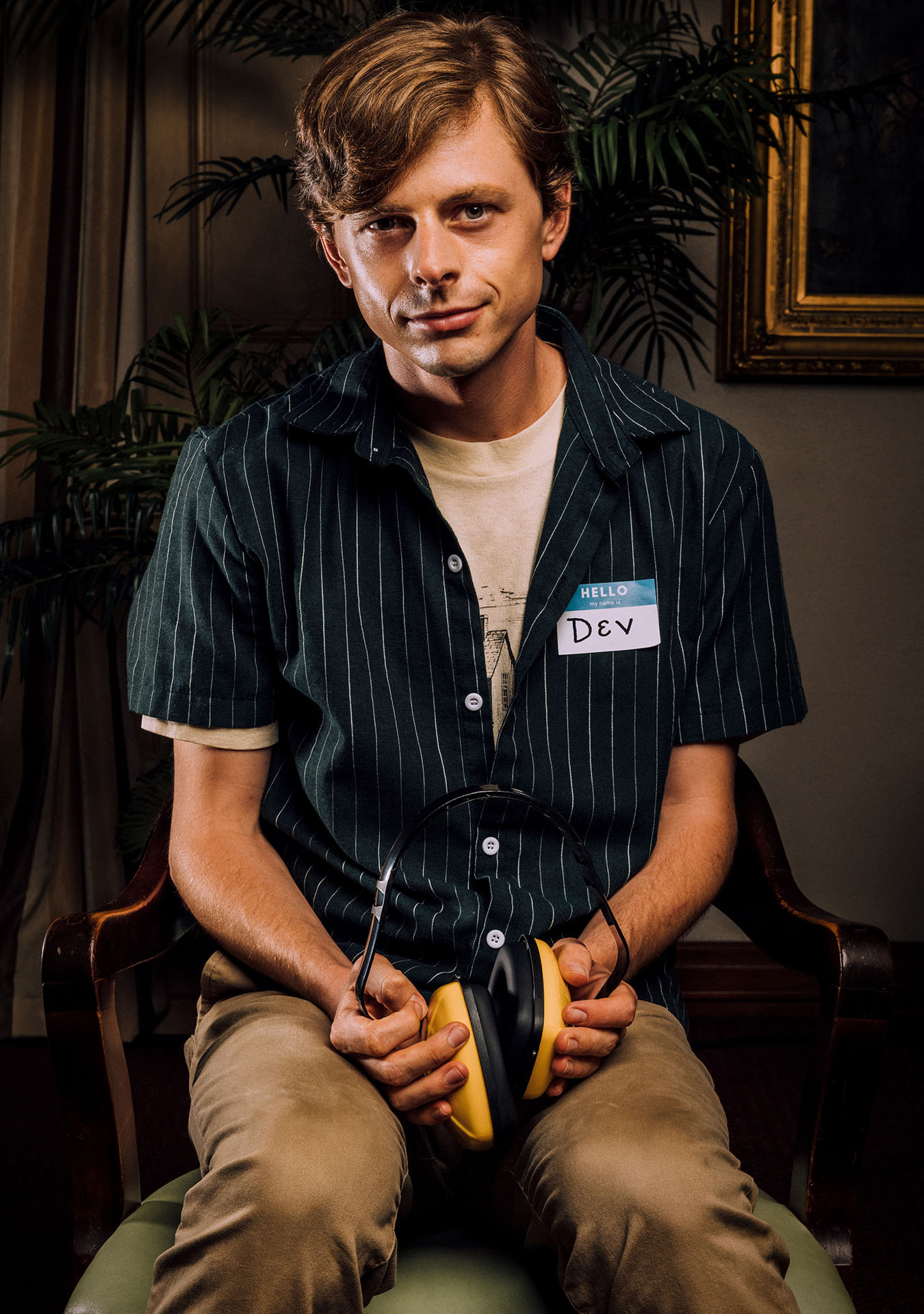 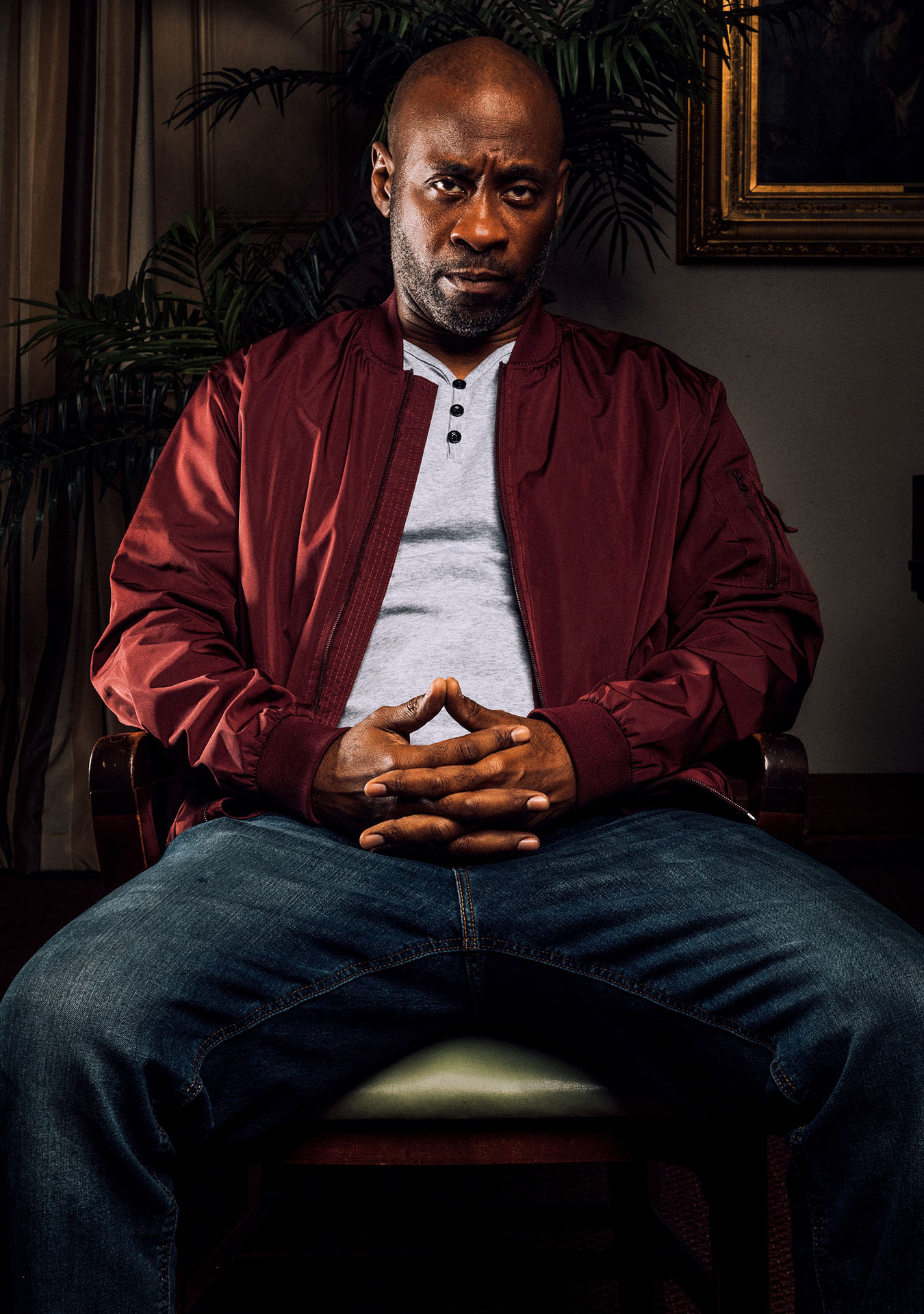 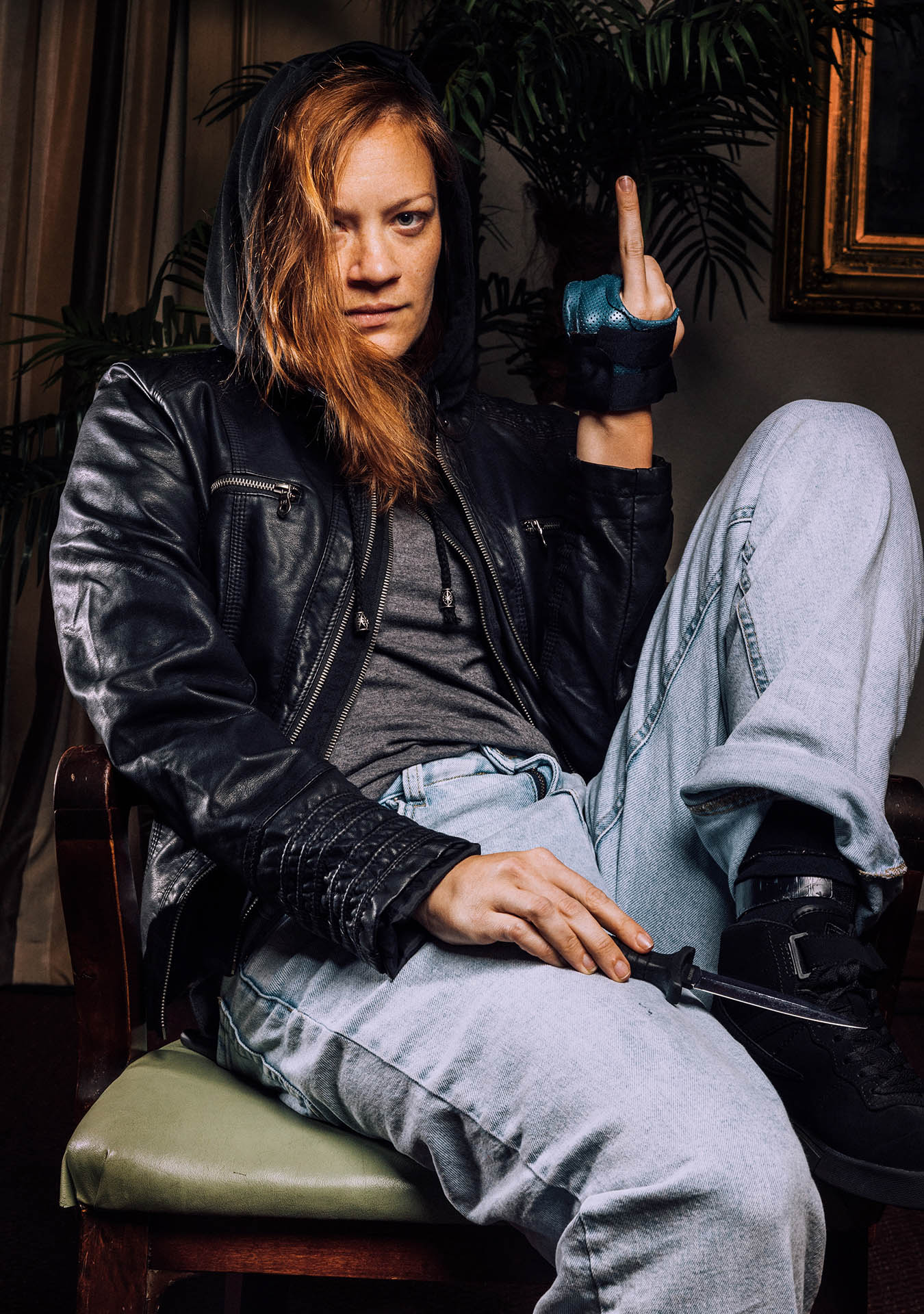 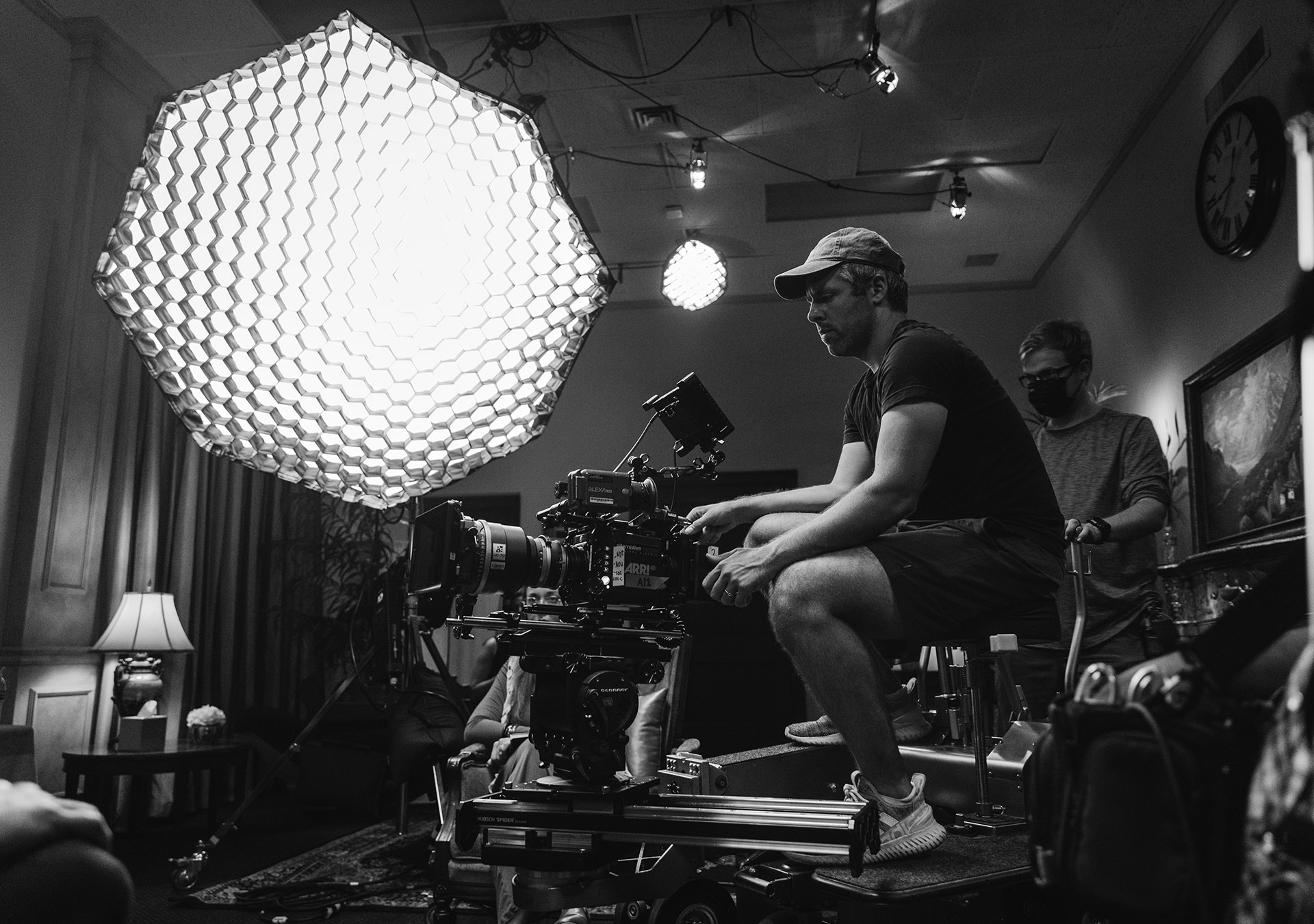 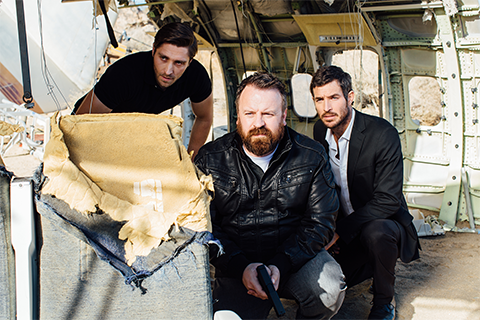 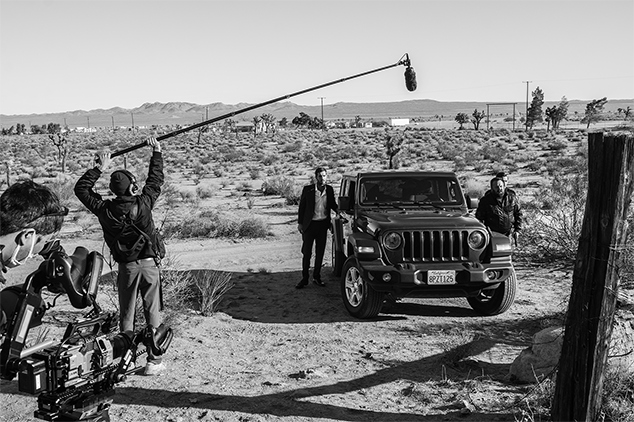 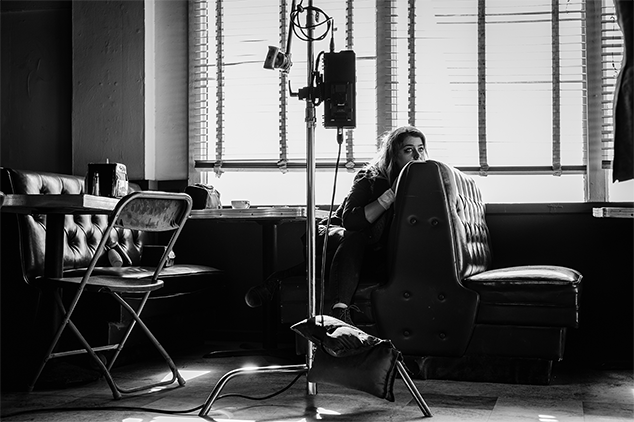 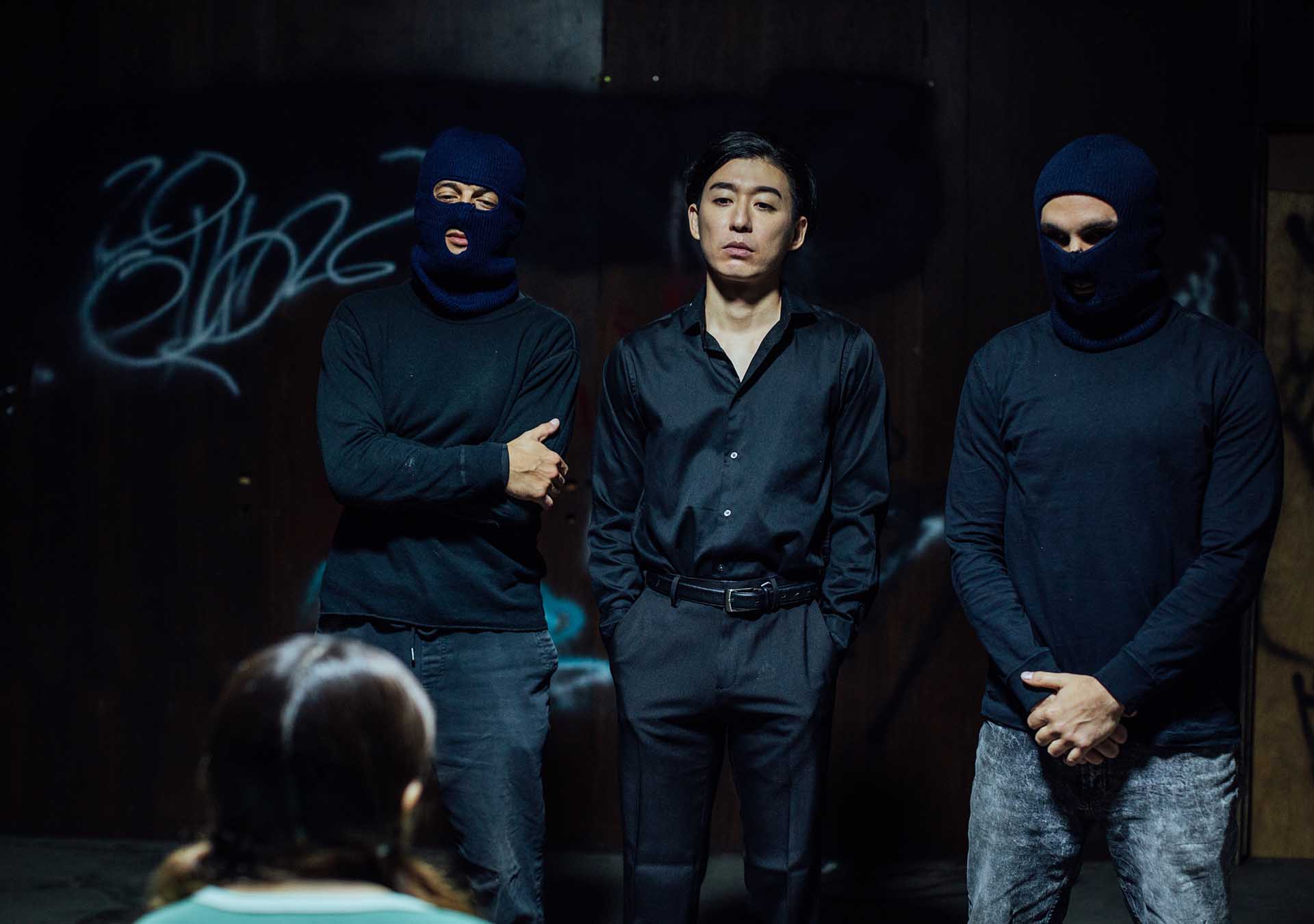 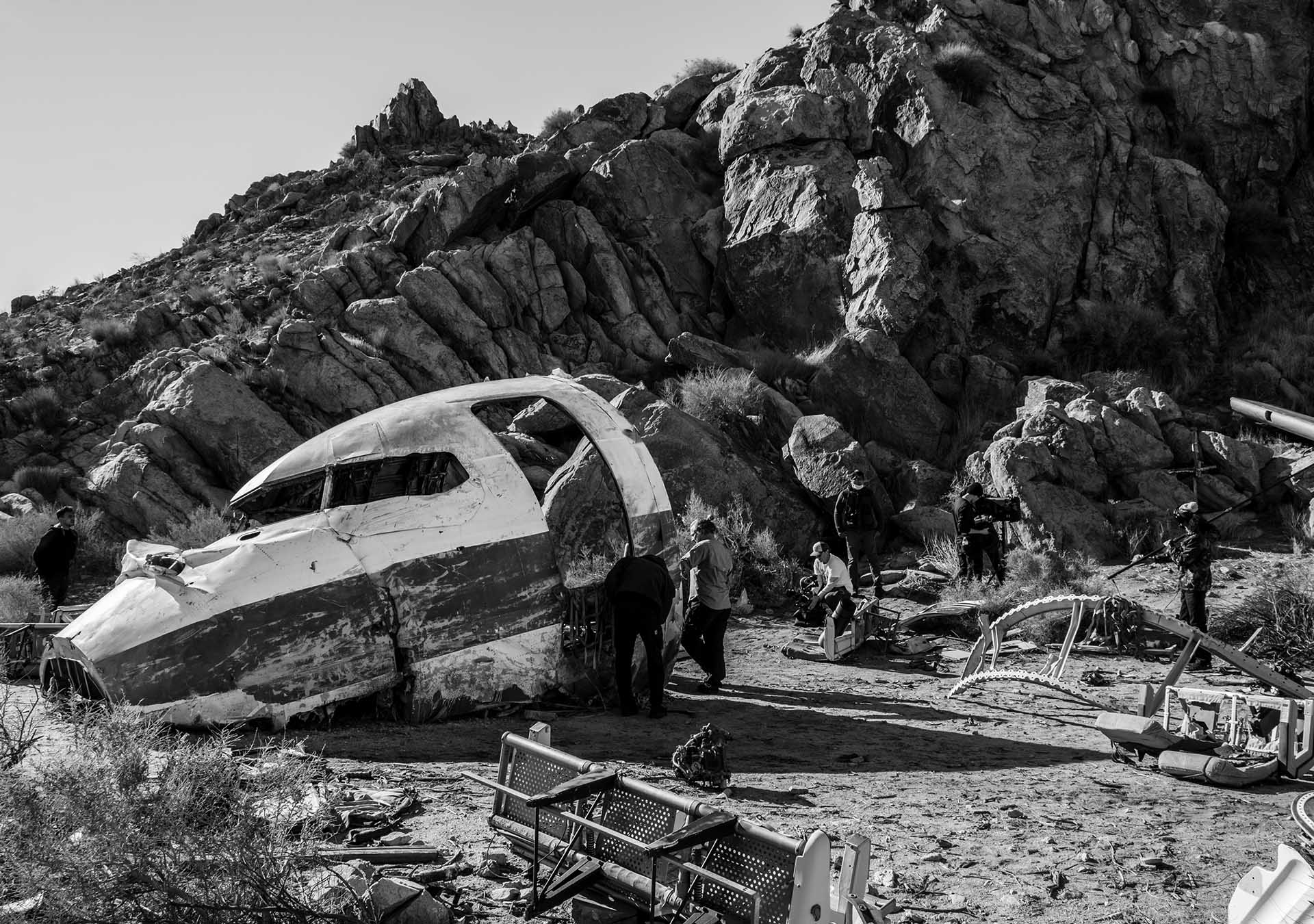 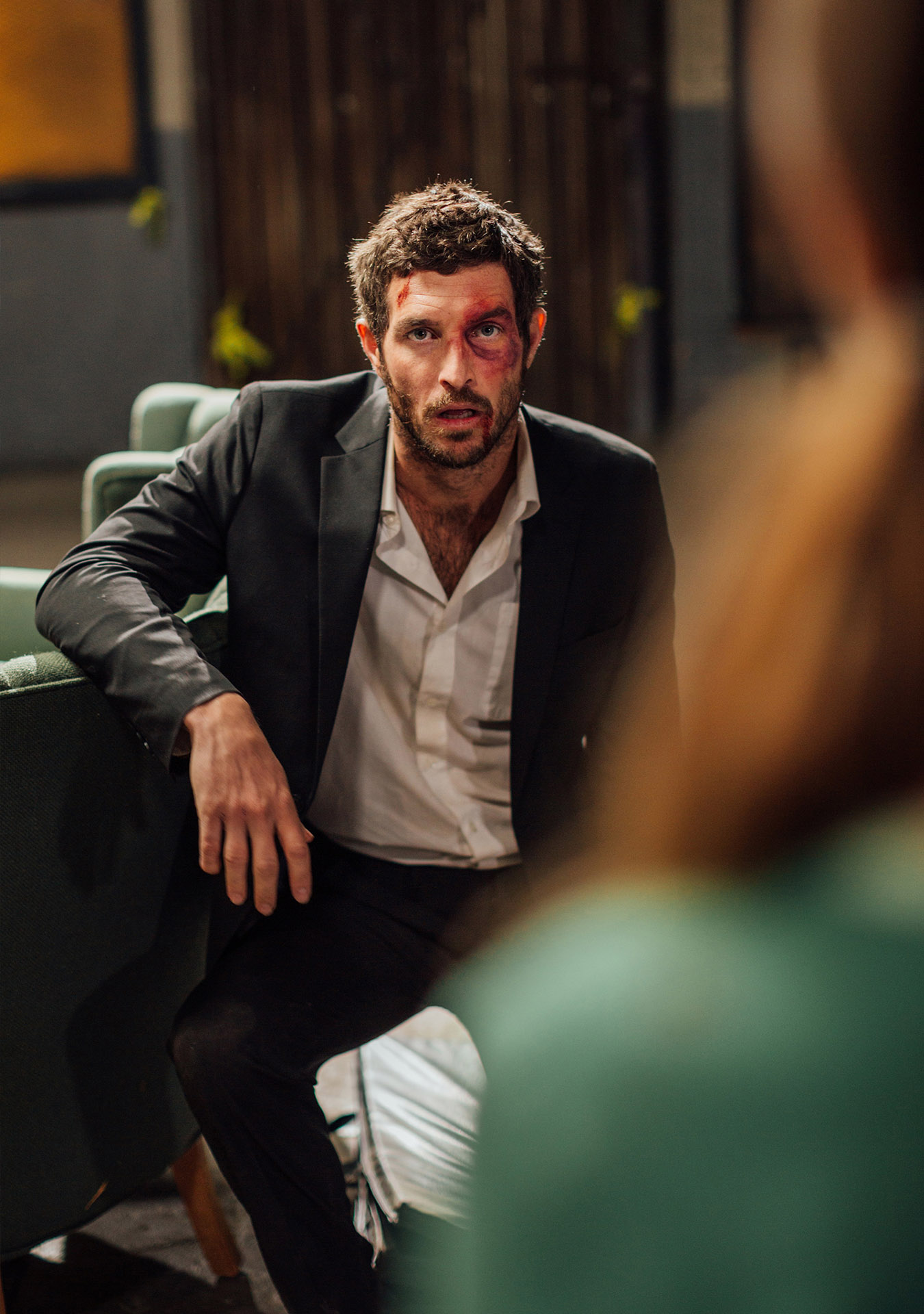 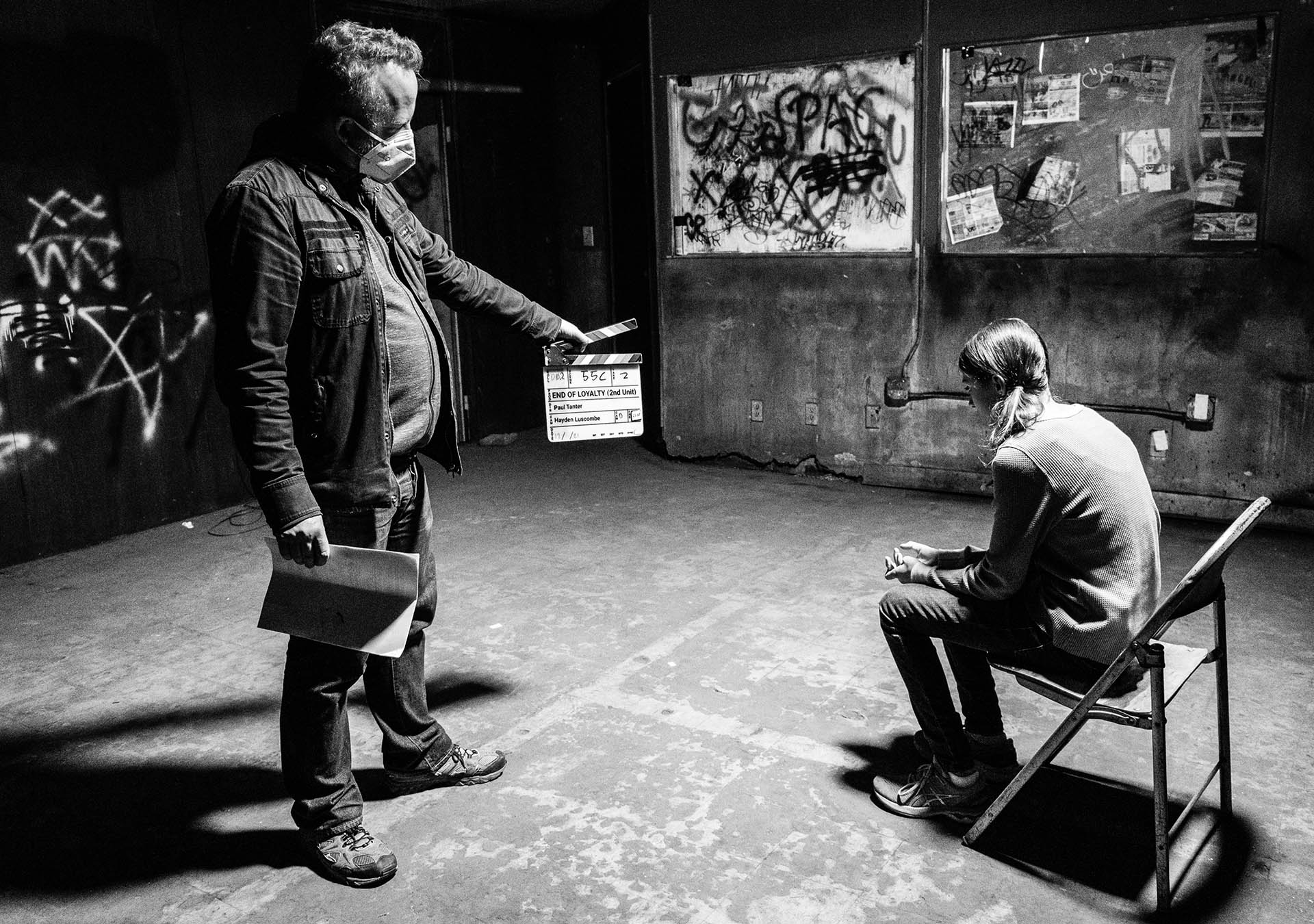 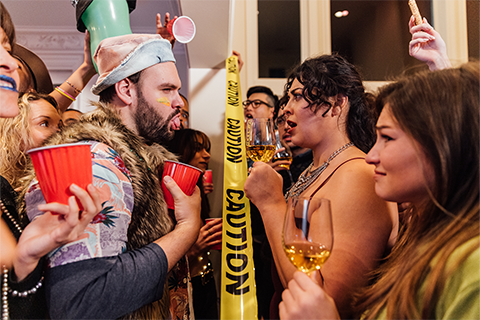 Cassie Fuertez is the future of still photography

Cassie is in an incredible photographer. She took the best behind the scenes photos I have ever seen in my life. Every shot that she shared with my team and I was breathtaking – although that might be an understatement. She somehow managed to capture beautiful human moments in what could only be described as a whirlwind of a project. I can go on and on, but I believe her work speaks for itself.

What makes Cassie extra special is her personality. There is no doubt that she snaps excellent pictures, but there is a vibrance and a warmth to Cassie that you do not find everyday. She made a point to introduce herself to the entire cast and crew. From there on out, she interacted with everybody like they were family. She was kind, quiet, and respectful of the shoot, but she also took advantage of every moment that she could. During down time, she would ask a producer if she could steal an actor or two to snag a few stills – all of which turned out great.

I am sure she is on her way to bigger and better things, but I would be incredibly lucky to work with Cassie again in the future.

Cassie is the best!

I worked with Cassie on an action movie in Los Angeles. I was impressed with her set etiquette, she knew how to get great shots at the right time and navigate her way through the c stand jungle on set.

I was blown away when I saw the photos she took. She found interesting angles and moments on set that I didn’t think were possible.

Cassie has a great eye and captures people in moments that are timeless and cinematic.

I can’t wait to work her again! 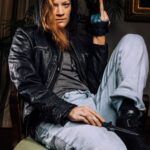 What an amazing photographer and all around person to have on set. Like most sets our days where hectic and fast paced, but Cassie captured some beautiful promotional and BTS photos. She brings her own ideas to the table, but was also flexible and a great collaborator. Looking forward to working with her on future projects.