Welcome to my Gallery at the Unit Stills Directory!

I have been working in the entertainment industry for over 10 years in many positions: from producer, to assistant director, to production manager, to gaffer, to editor… but in none of those I have found more joy than working as a Unit Stills Photographer.

If you like the pictures below, please, contact me, I’d be more than happy to collaborate in your next project! 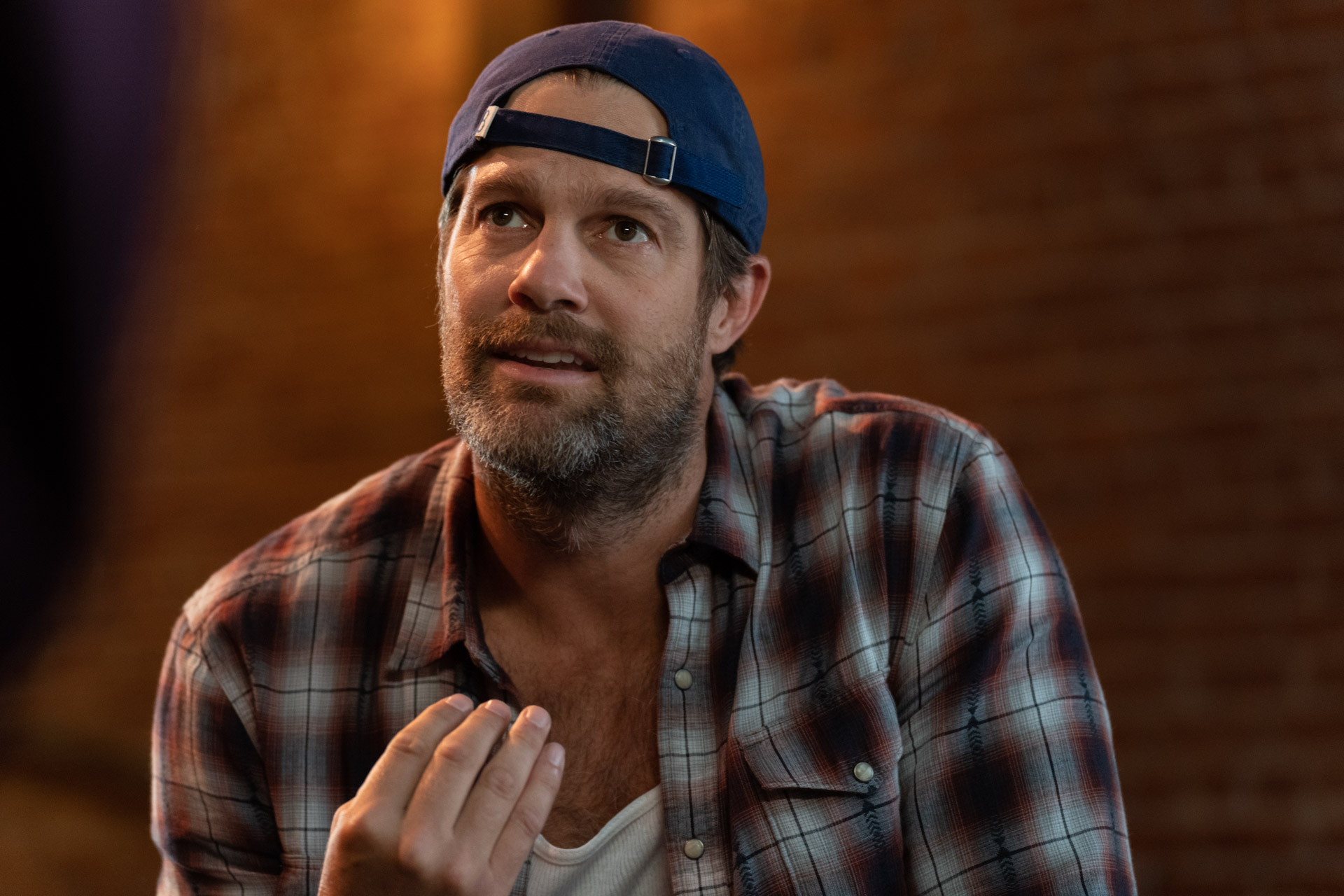 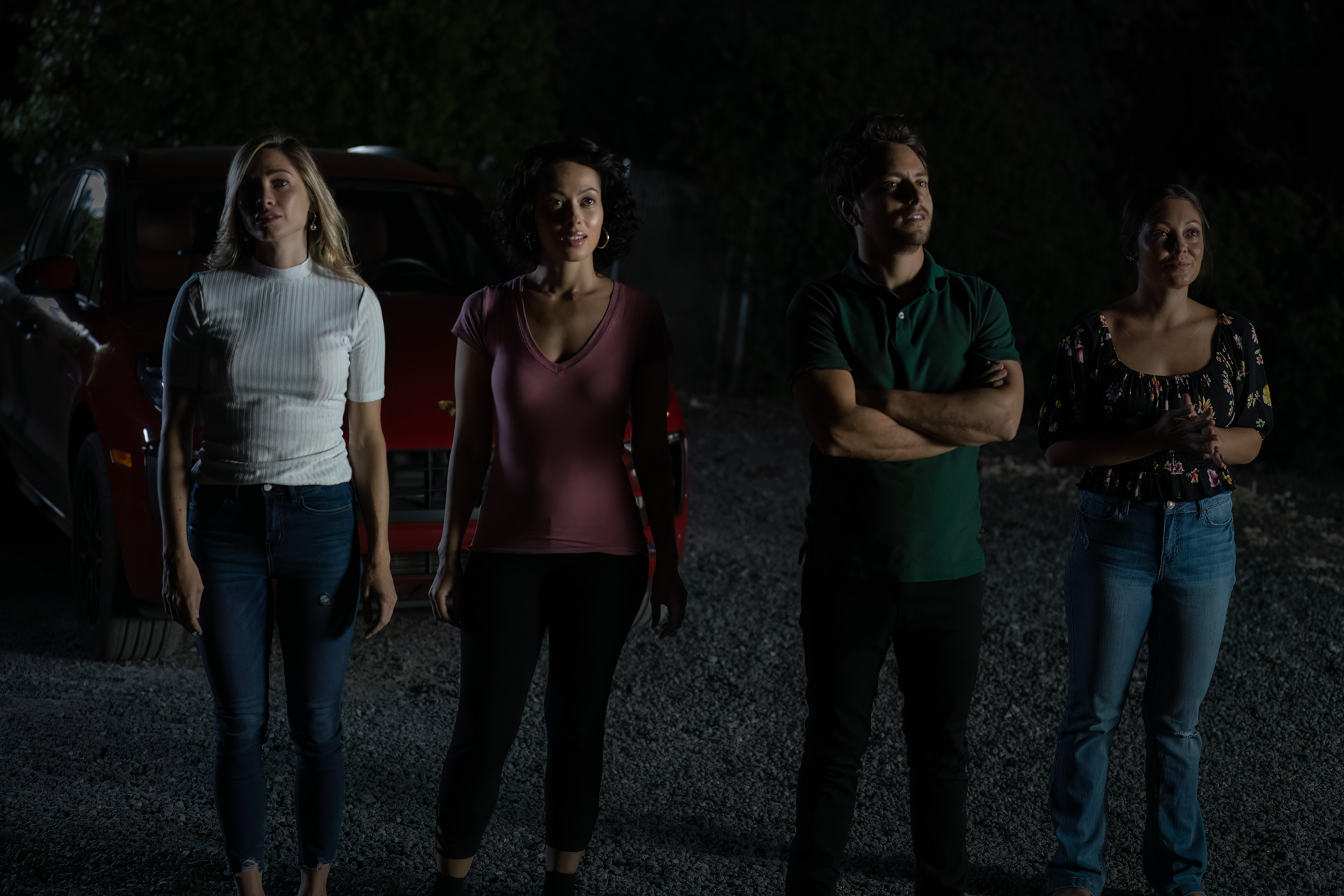 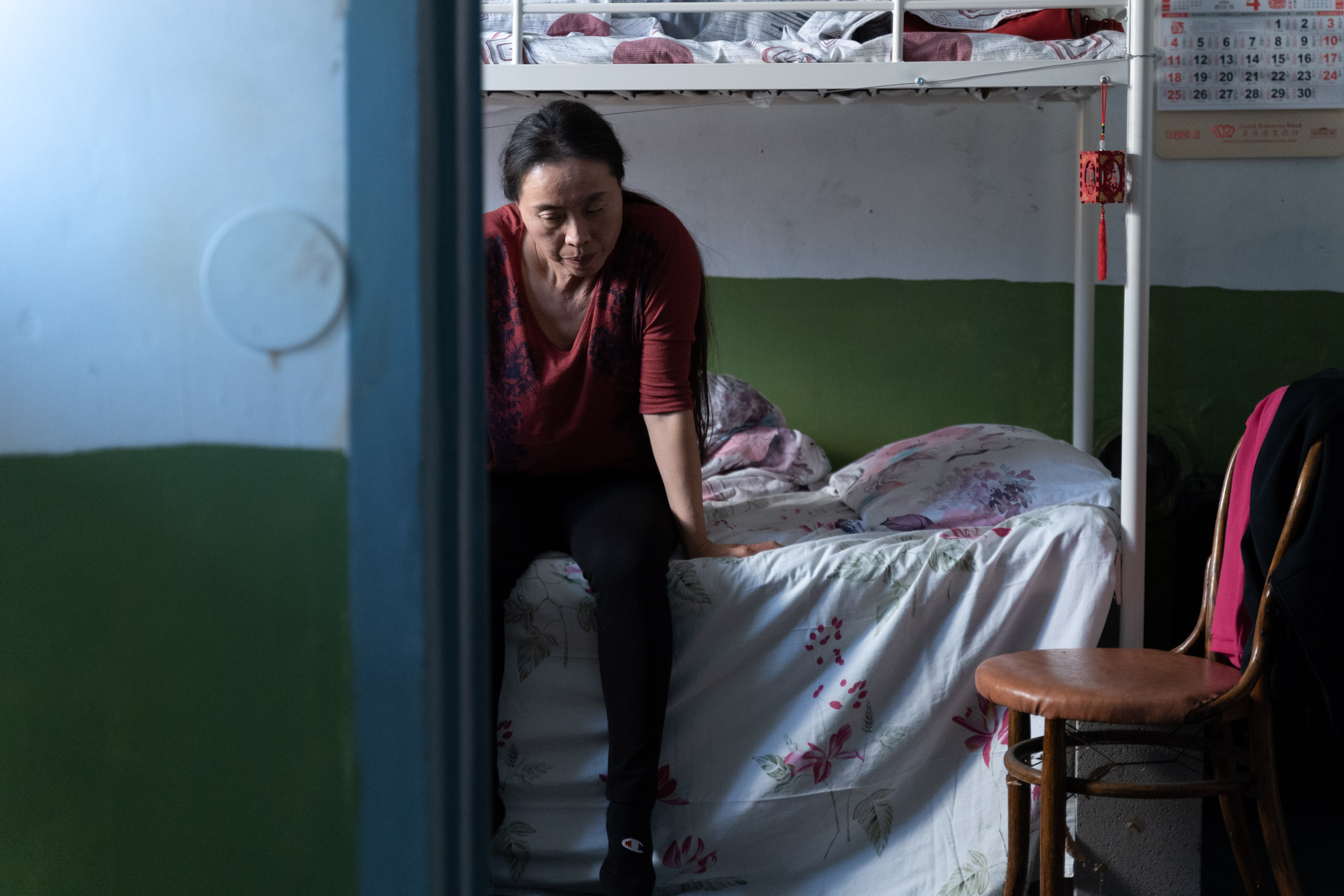 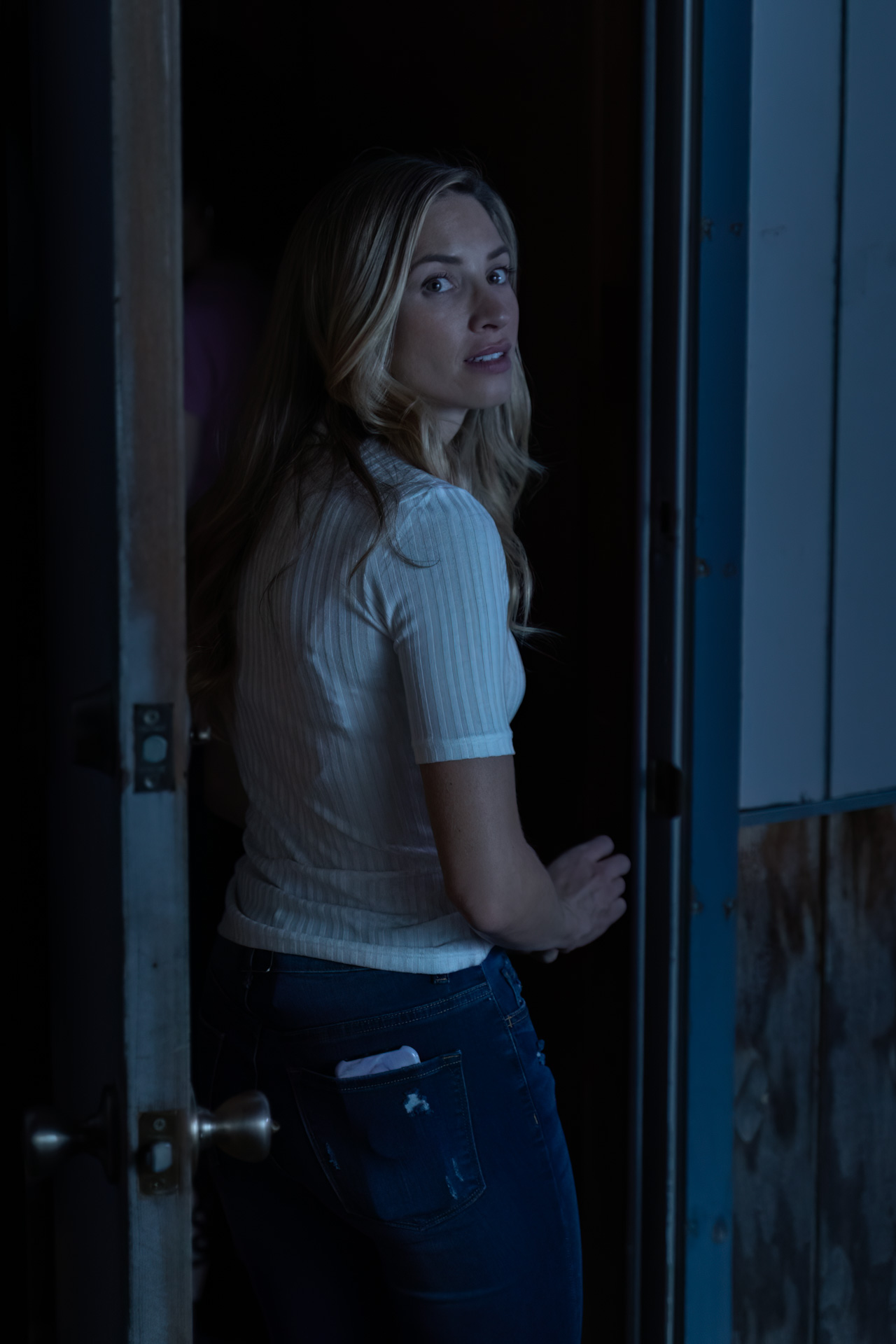 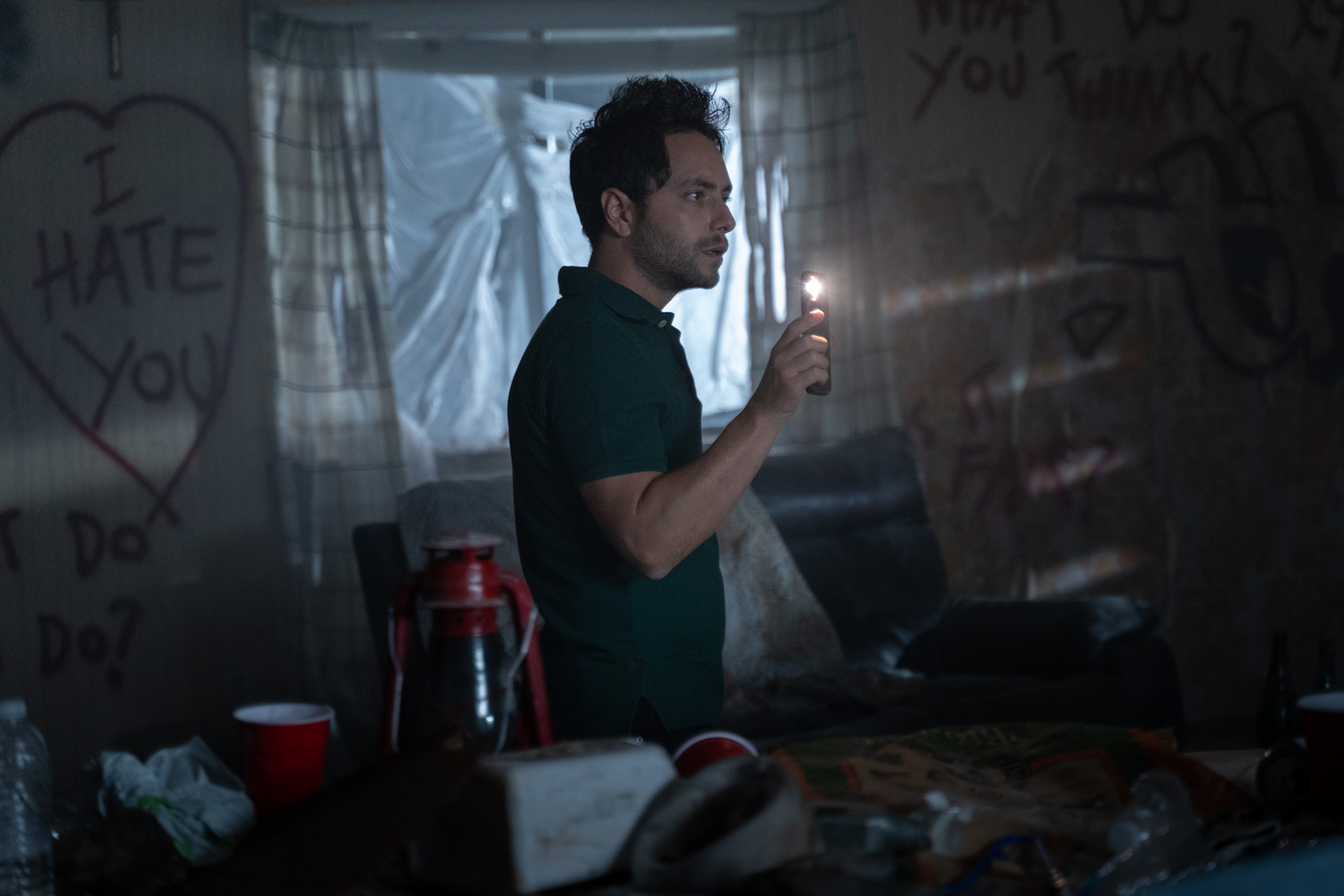 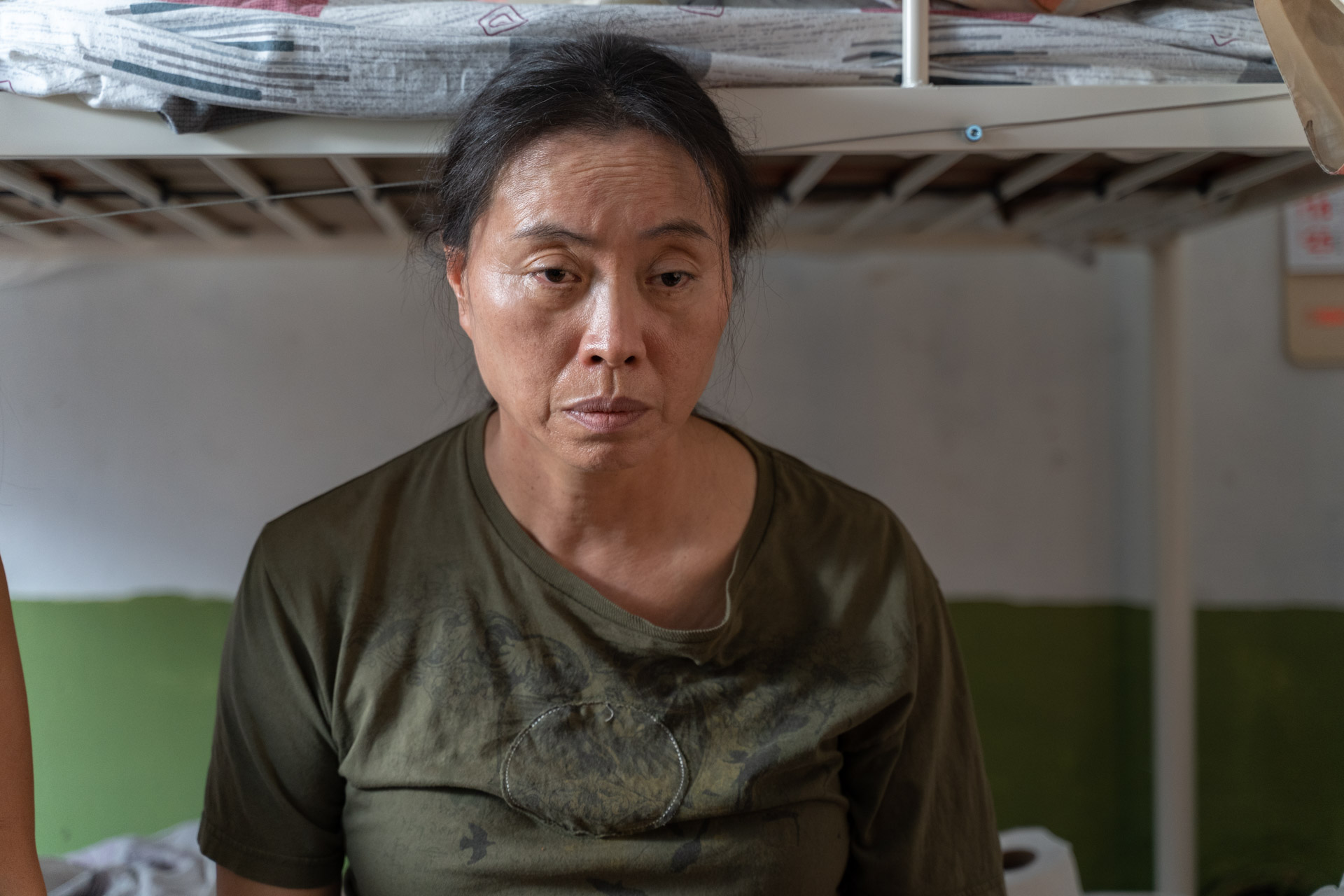 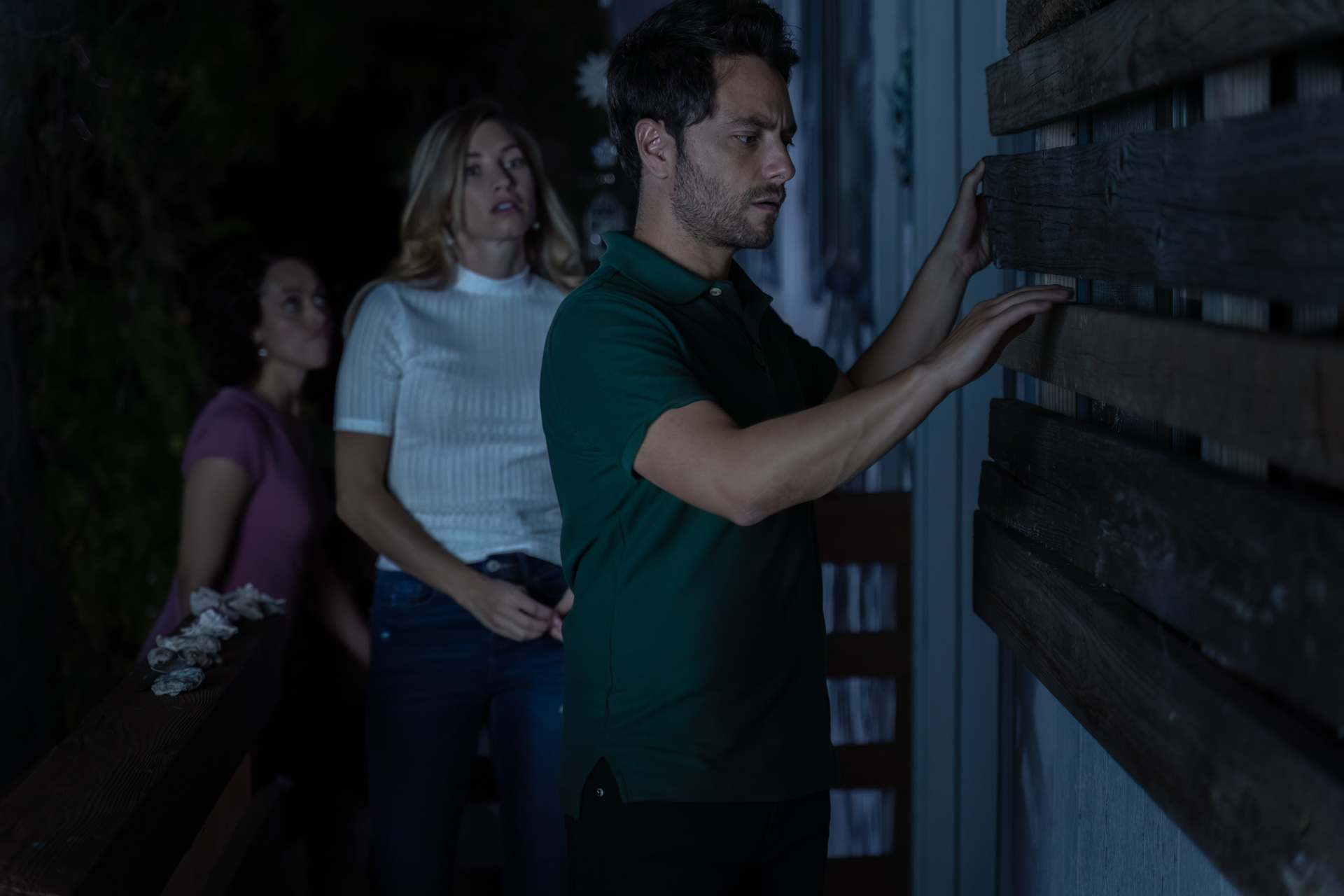 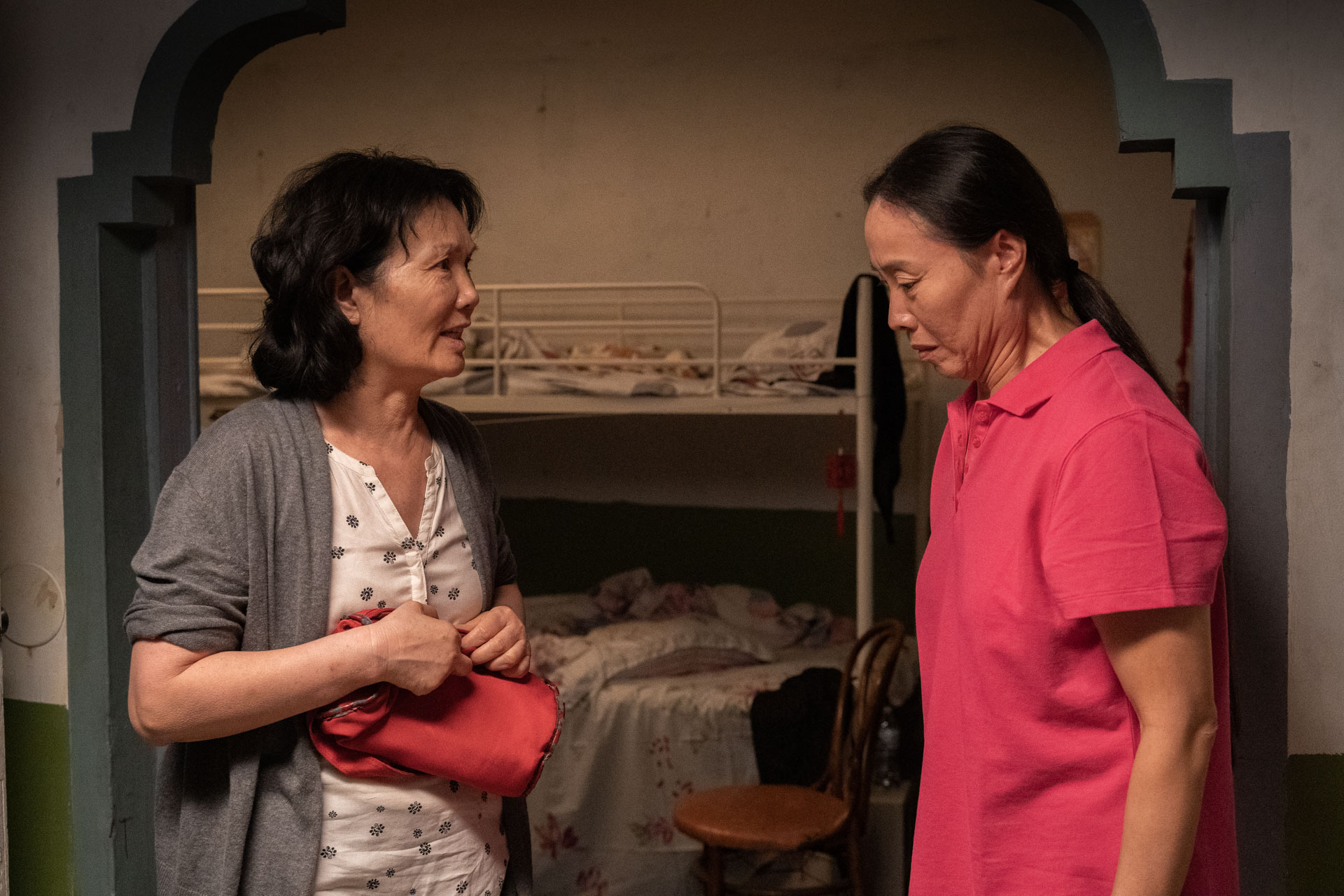 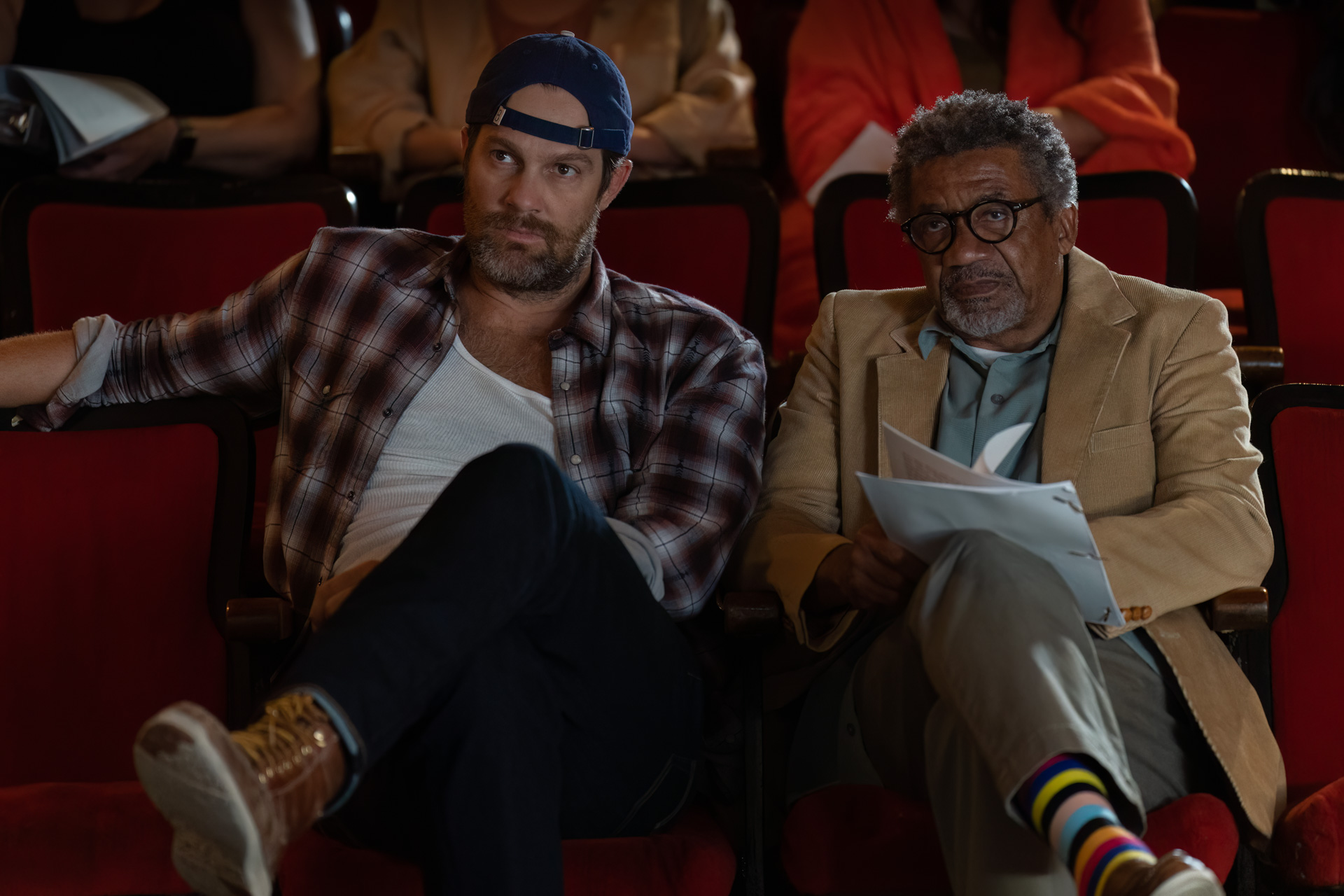 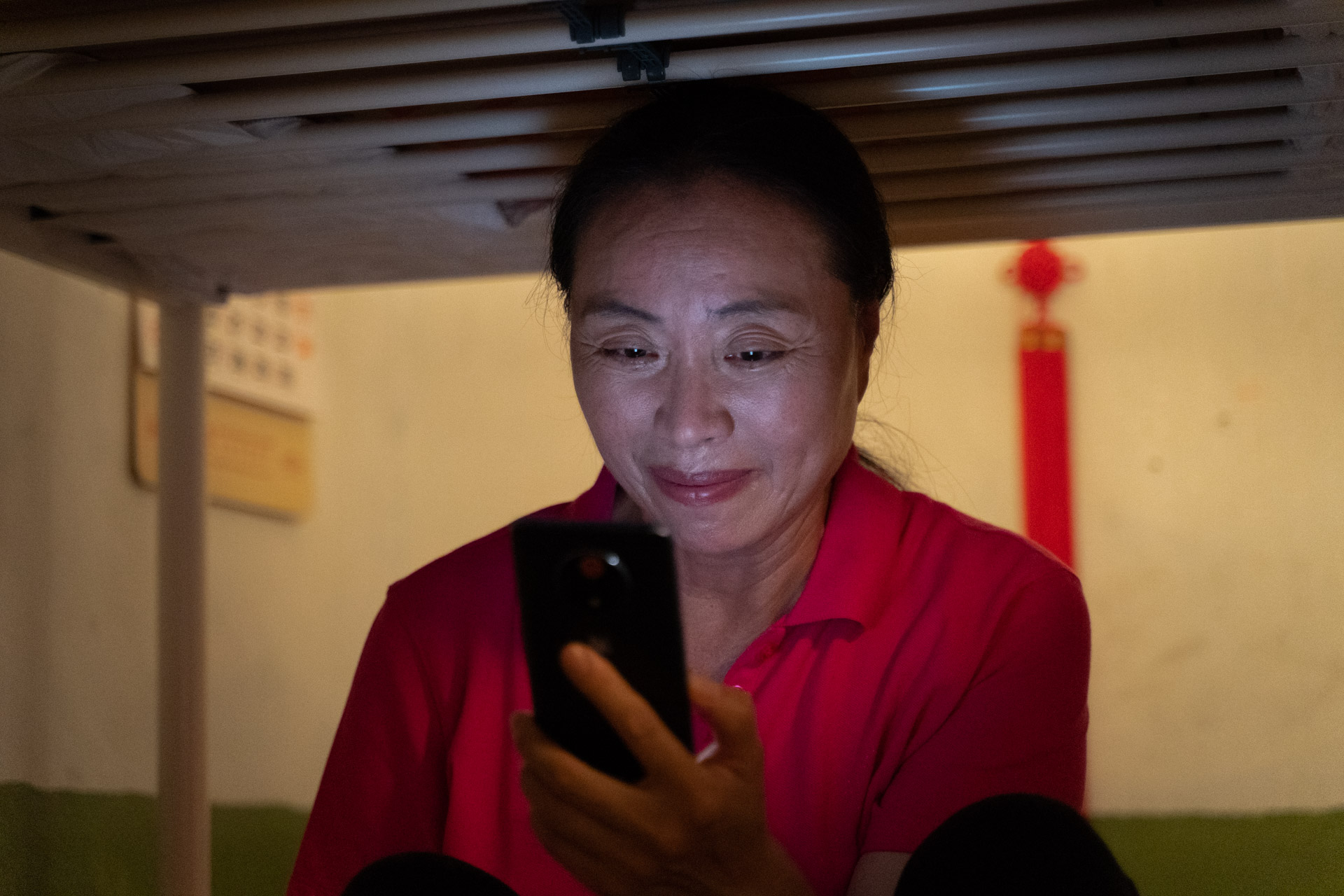 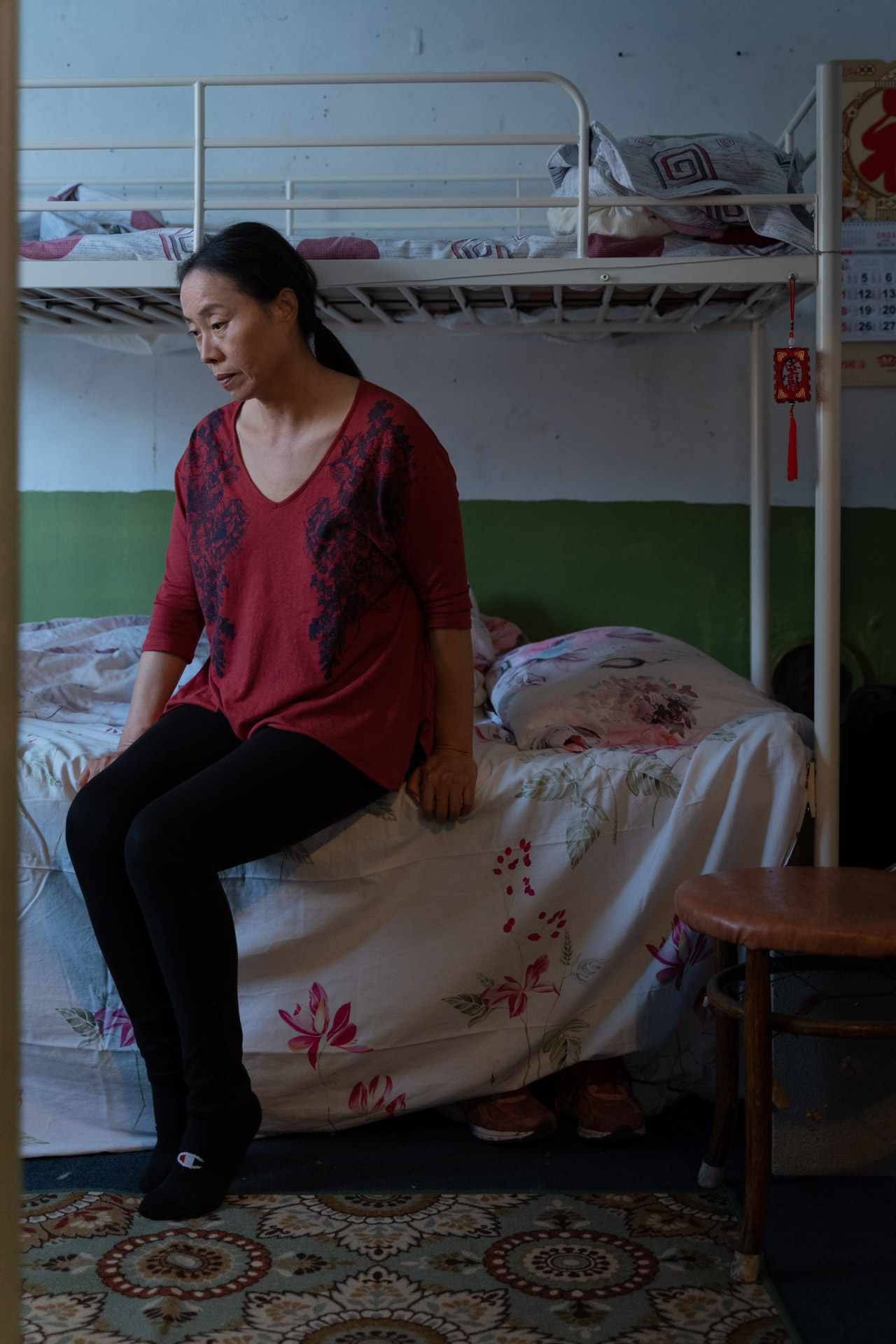 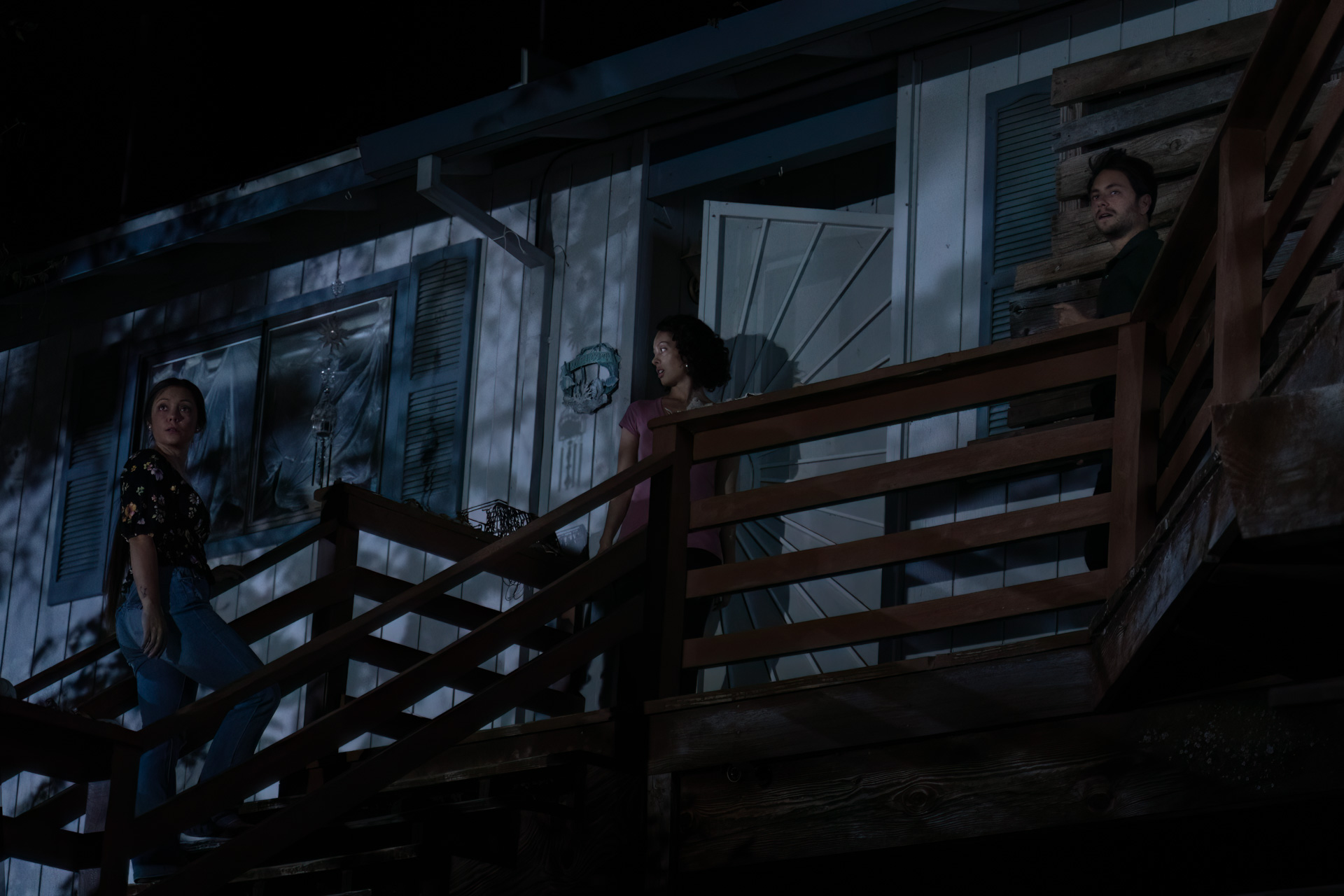 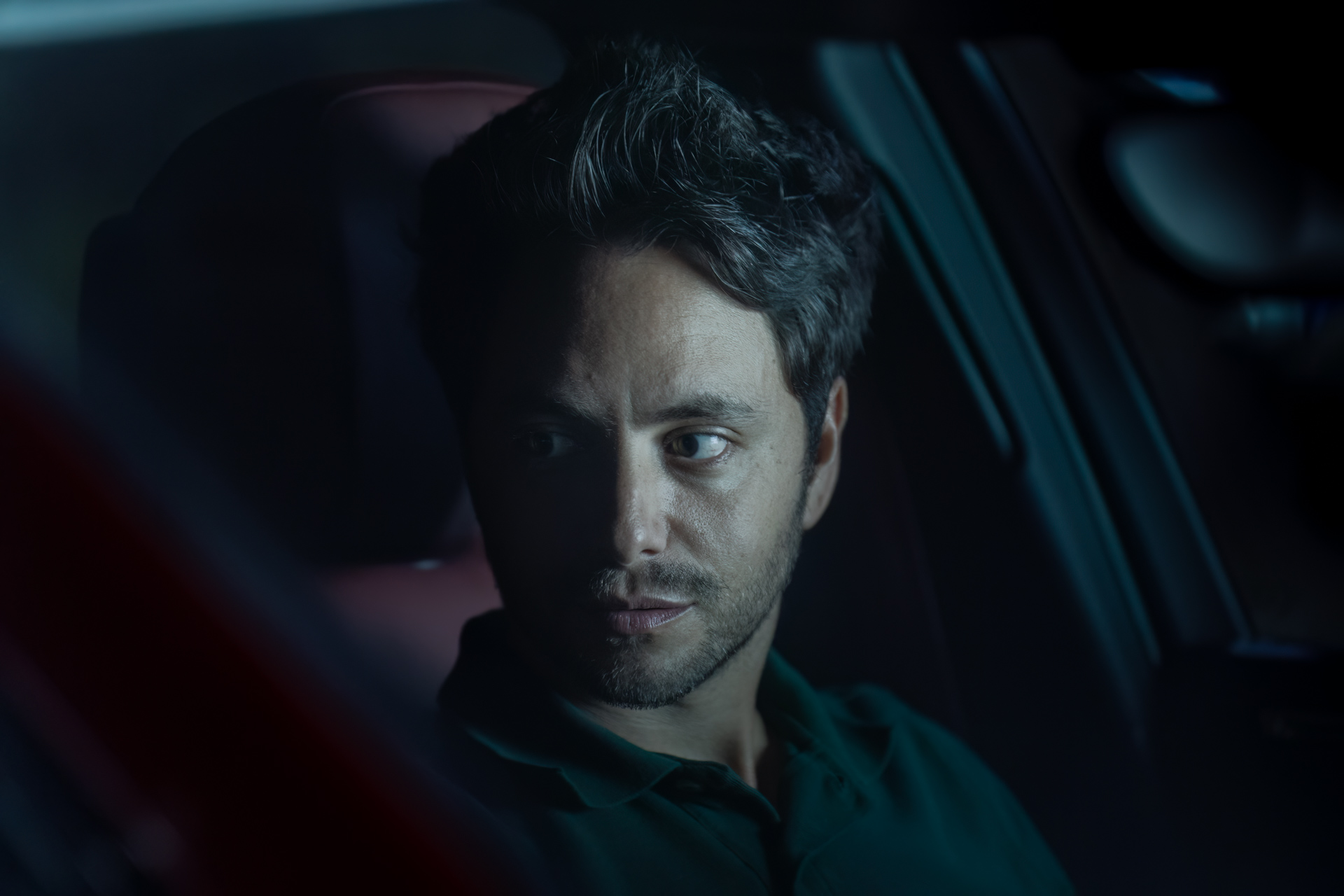 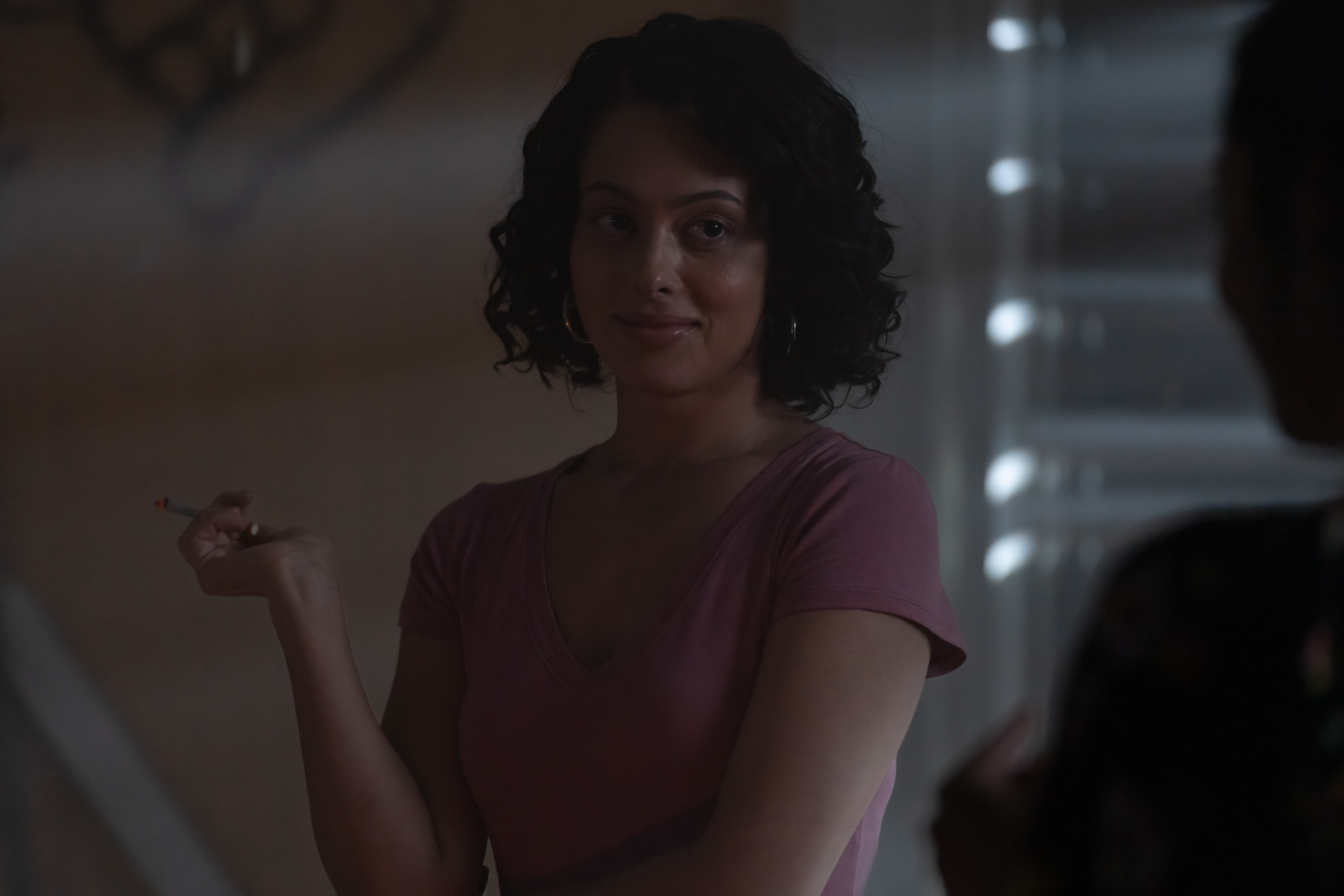 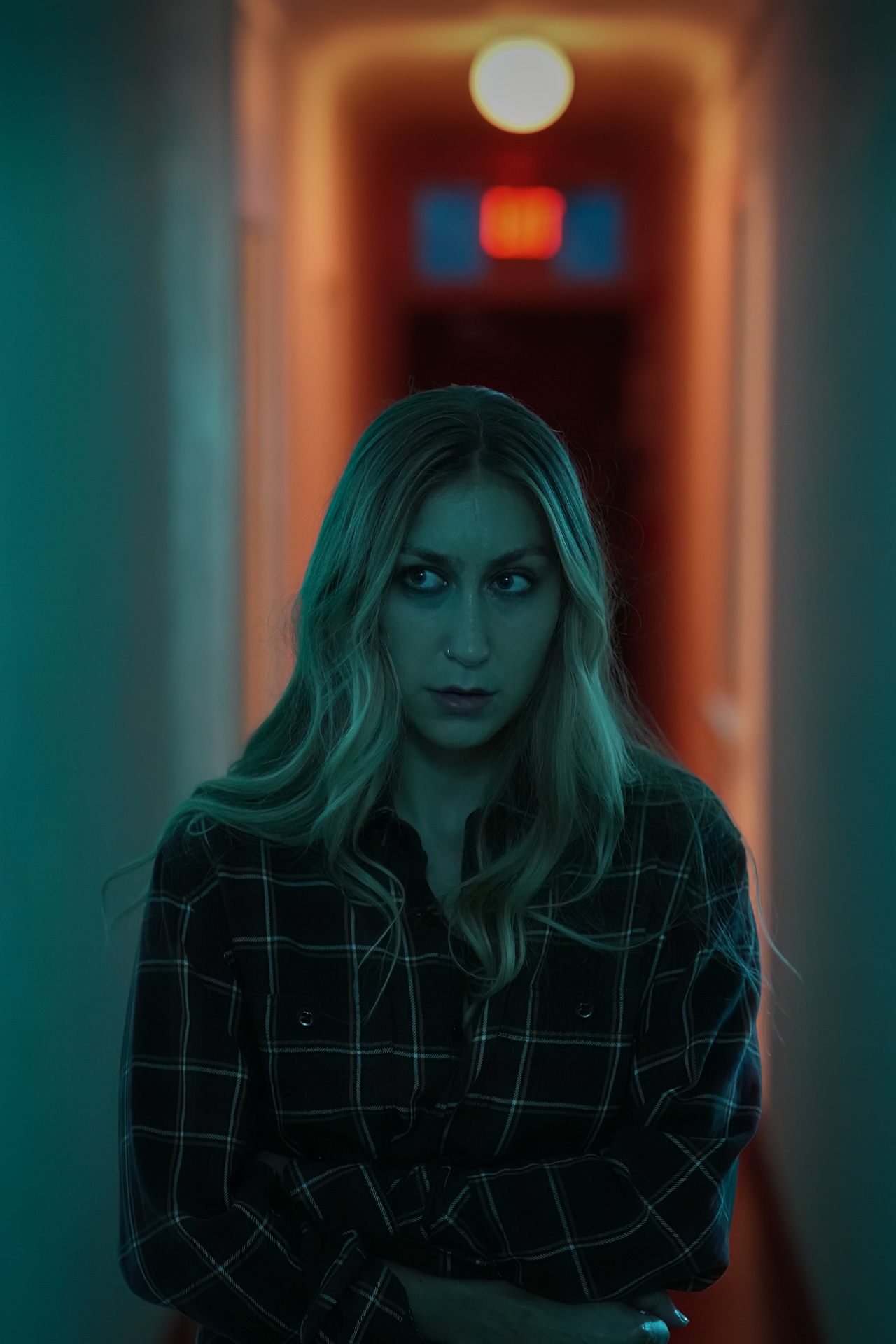 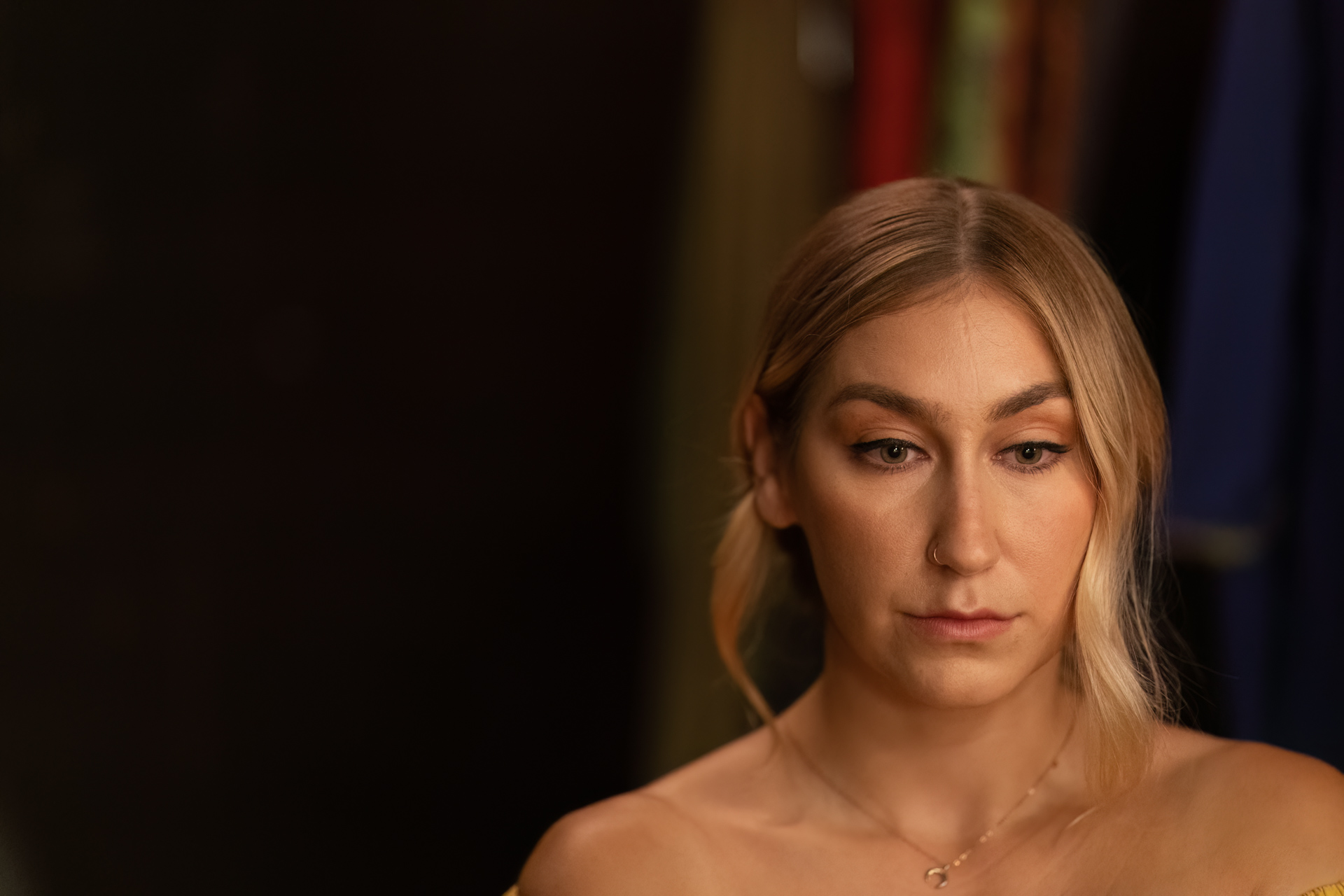 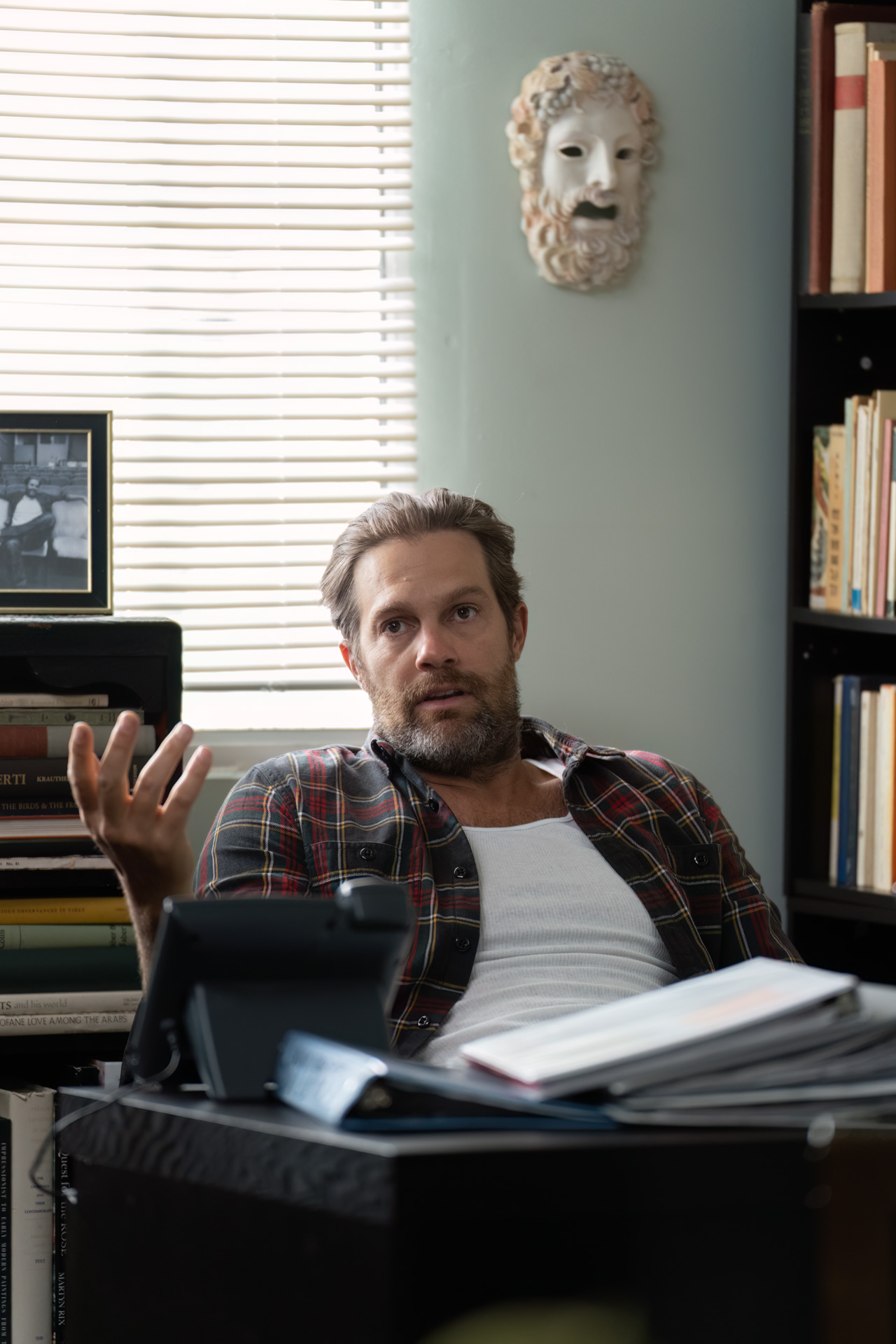 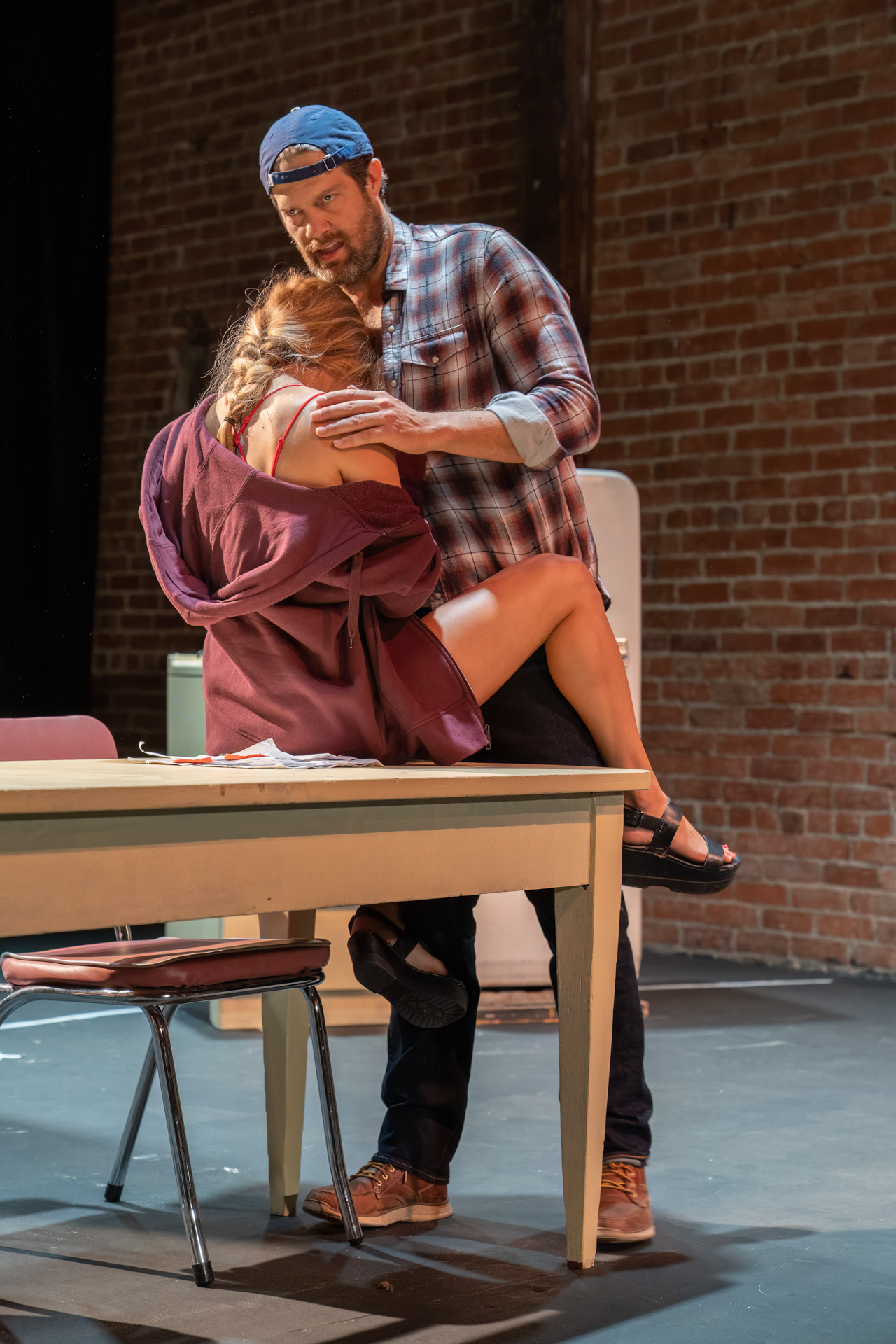 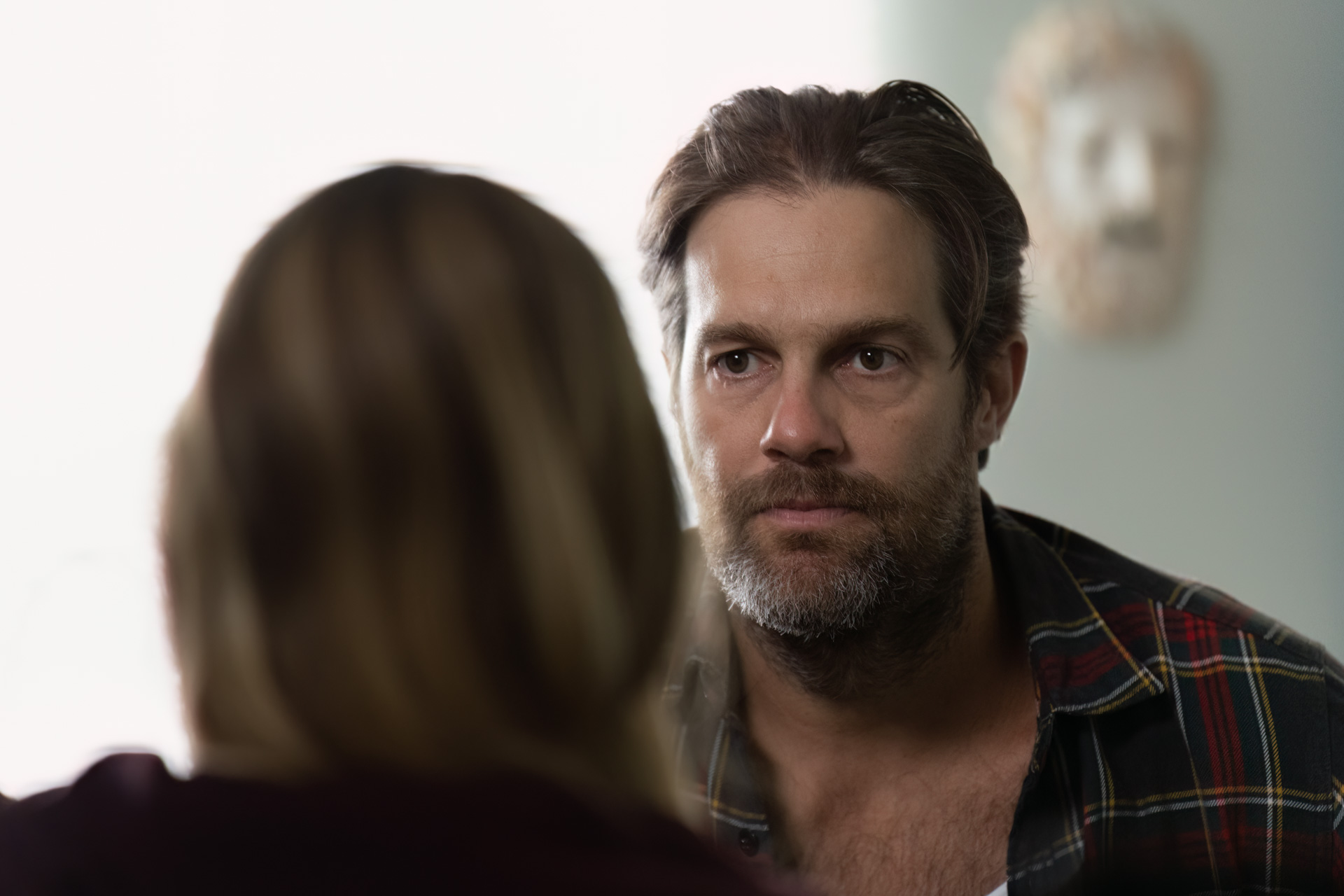 As a filmmaker and film books publisher, a few years ago I discovered a very creative field in the making of a movie: film stills. As I was selecting images to illustrate the wonderful texts about John Ford written by Peter Bogdanovich, I was falling in love with the images captured by photographers like Denis Cameron and John R.Hamilton. When I asked myself how to become one, I turn to find answers on the internet. And my answers came in the name of Nicola Dove, not only an amazing still photographer but also a natural born teacher of the craft. After completing the Fast-track course of her Film Stills Academy, I found myself ready to jump into a film set to capture those special moments that define a movie. 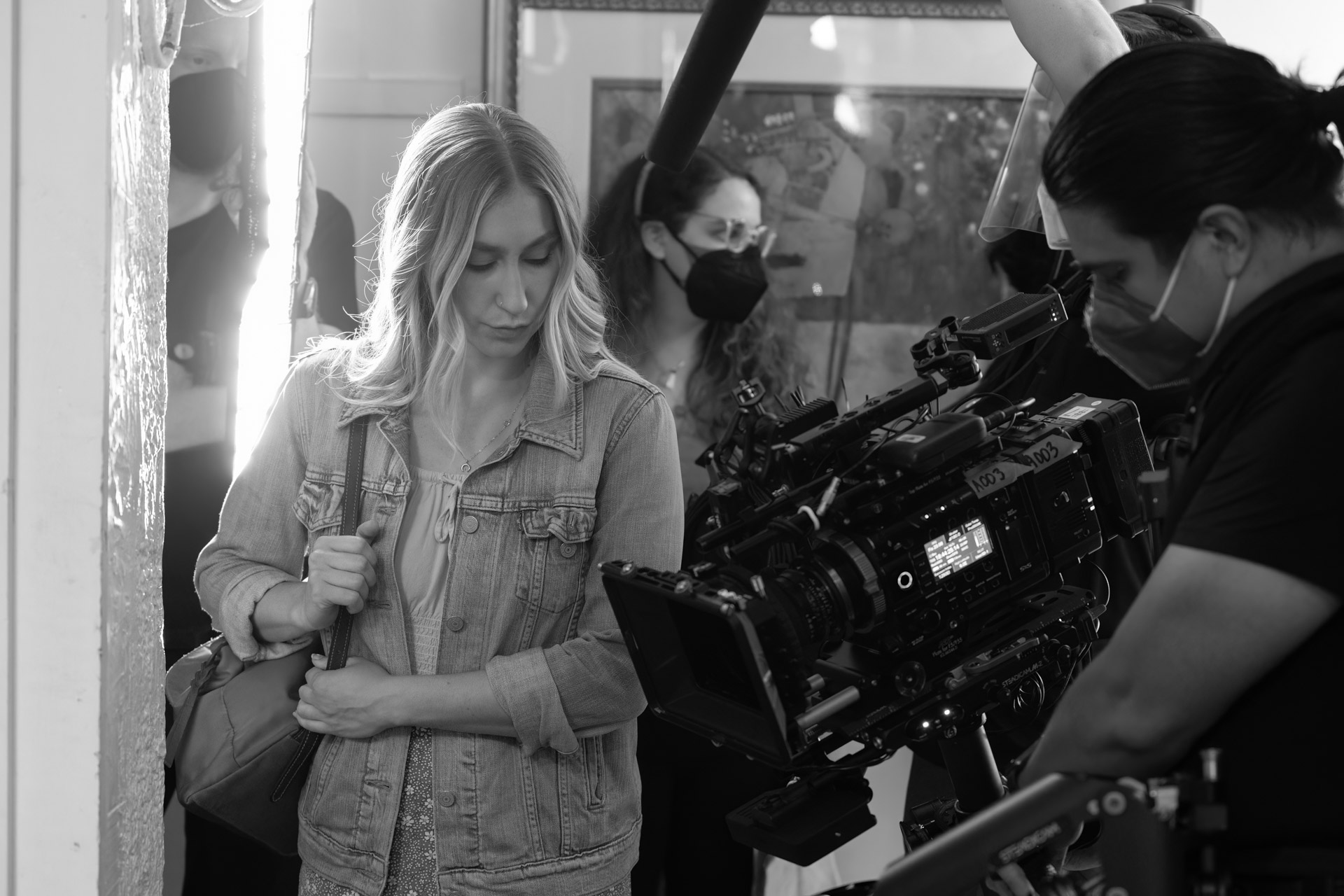 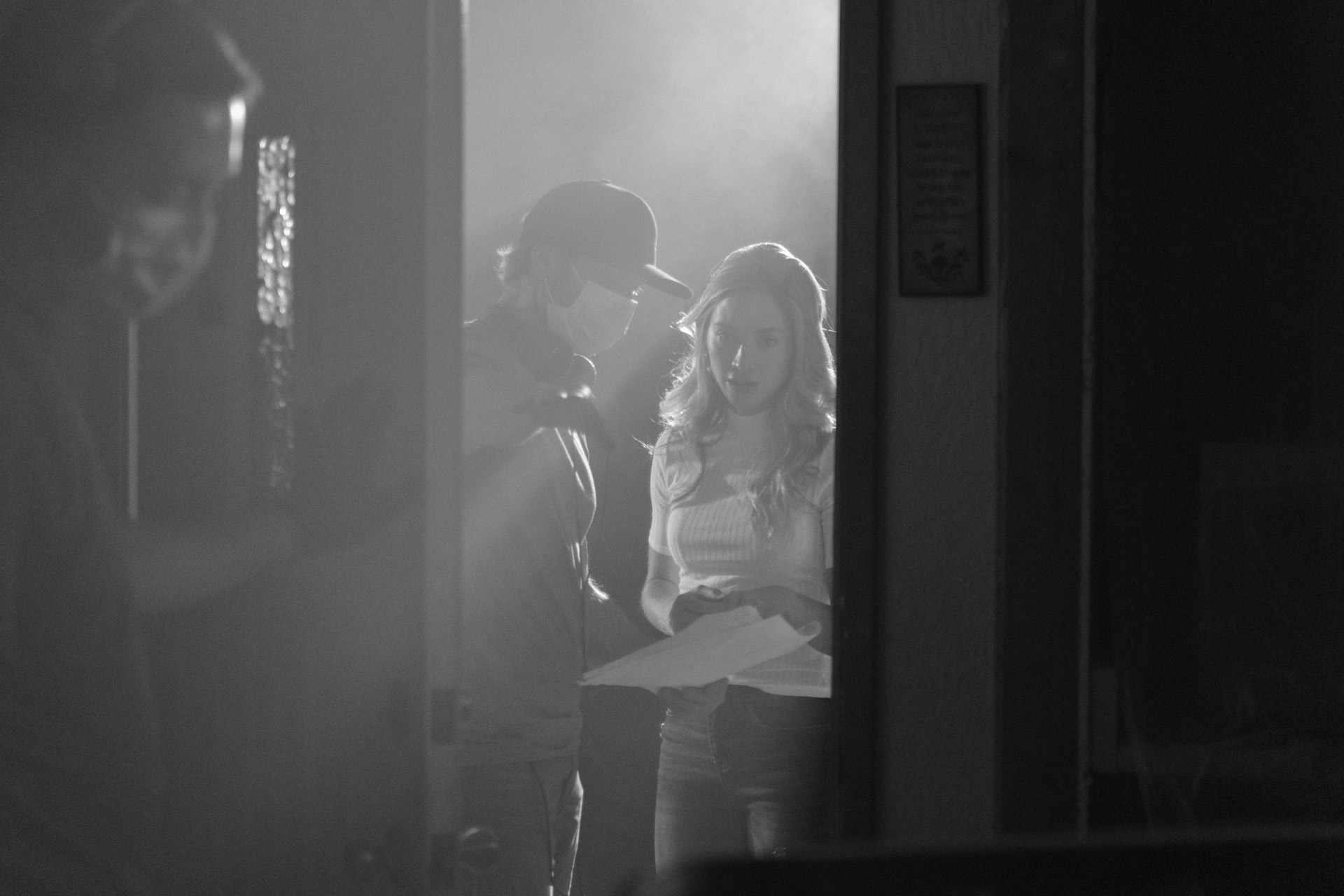 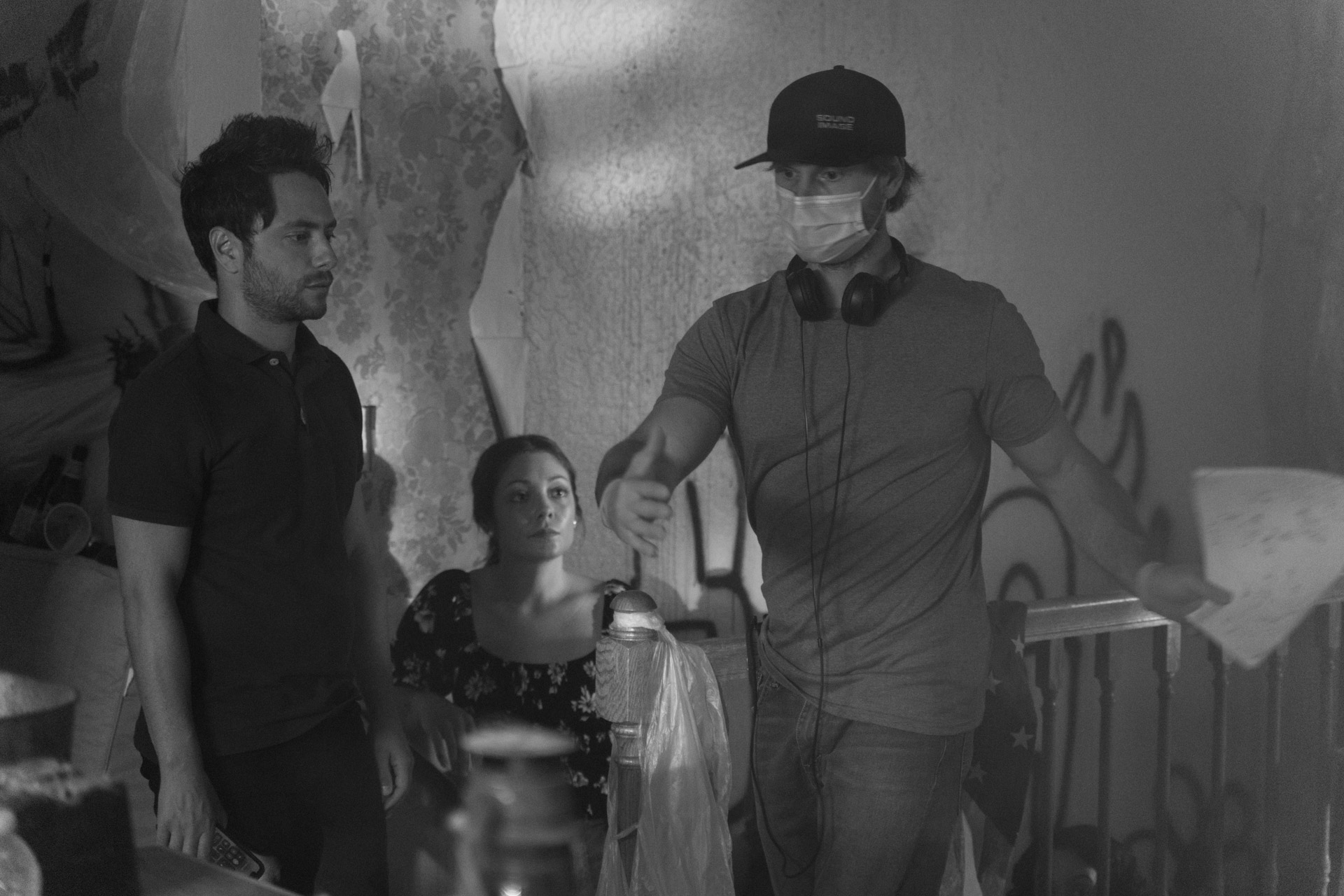 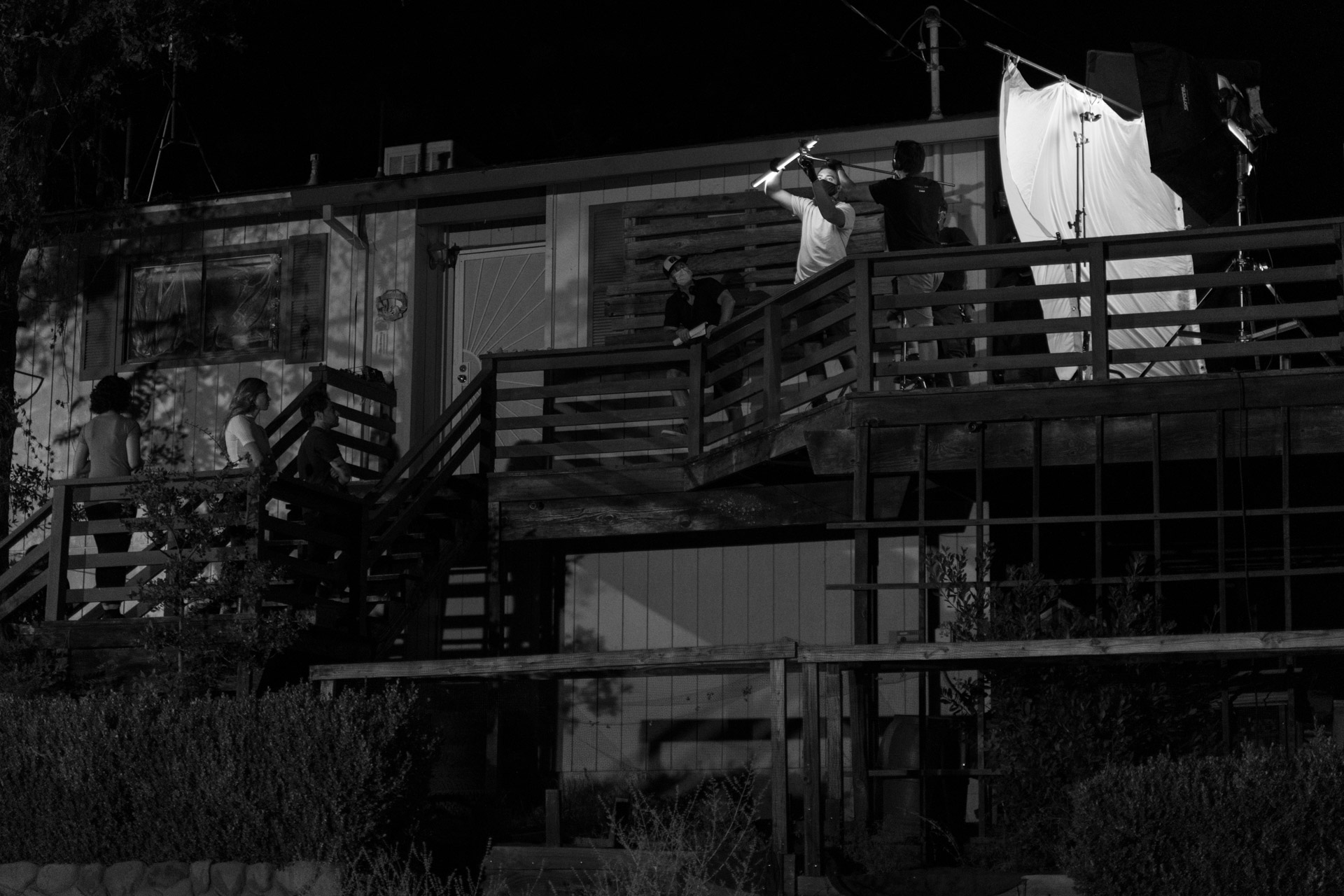 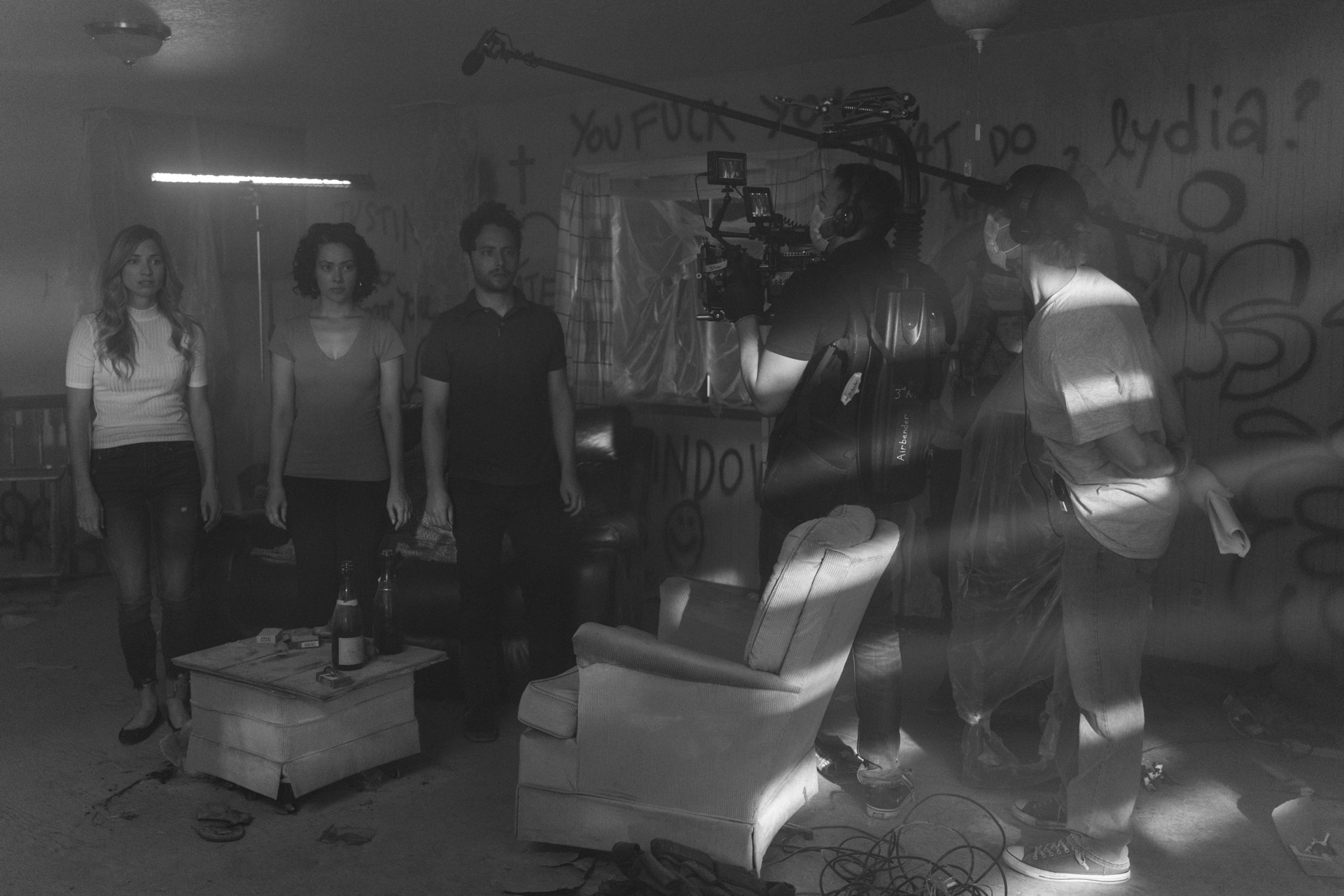 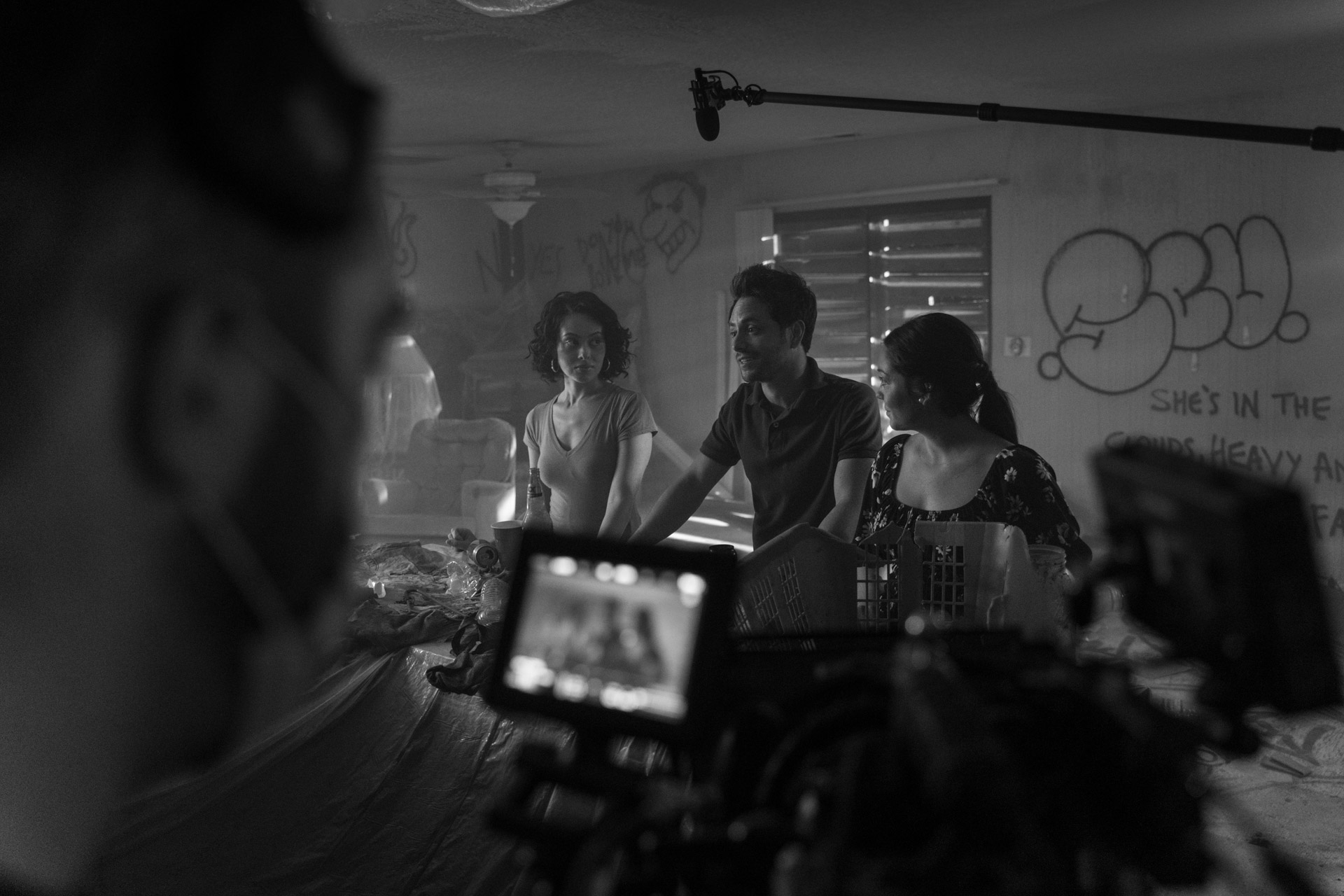 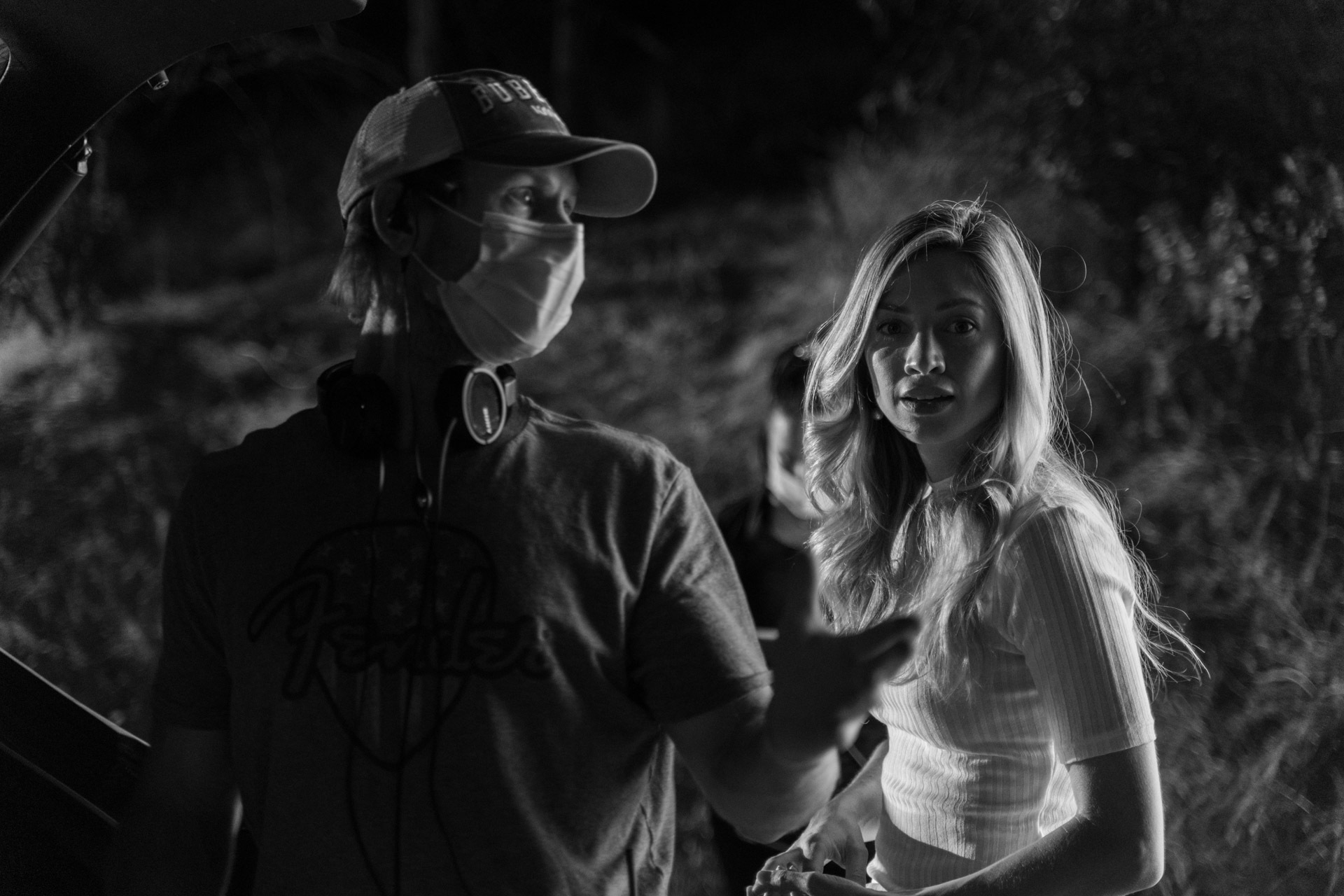 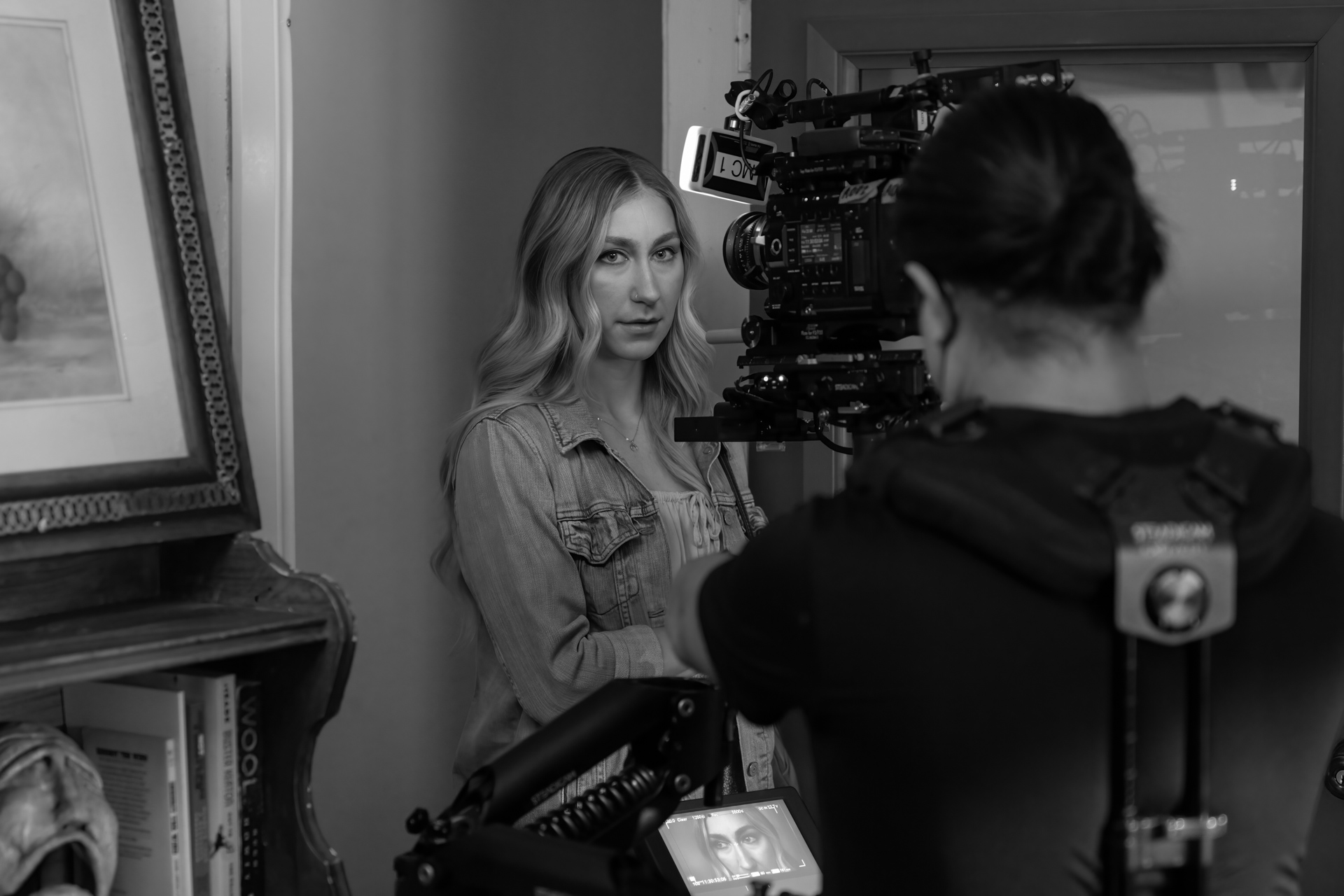 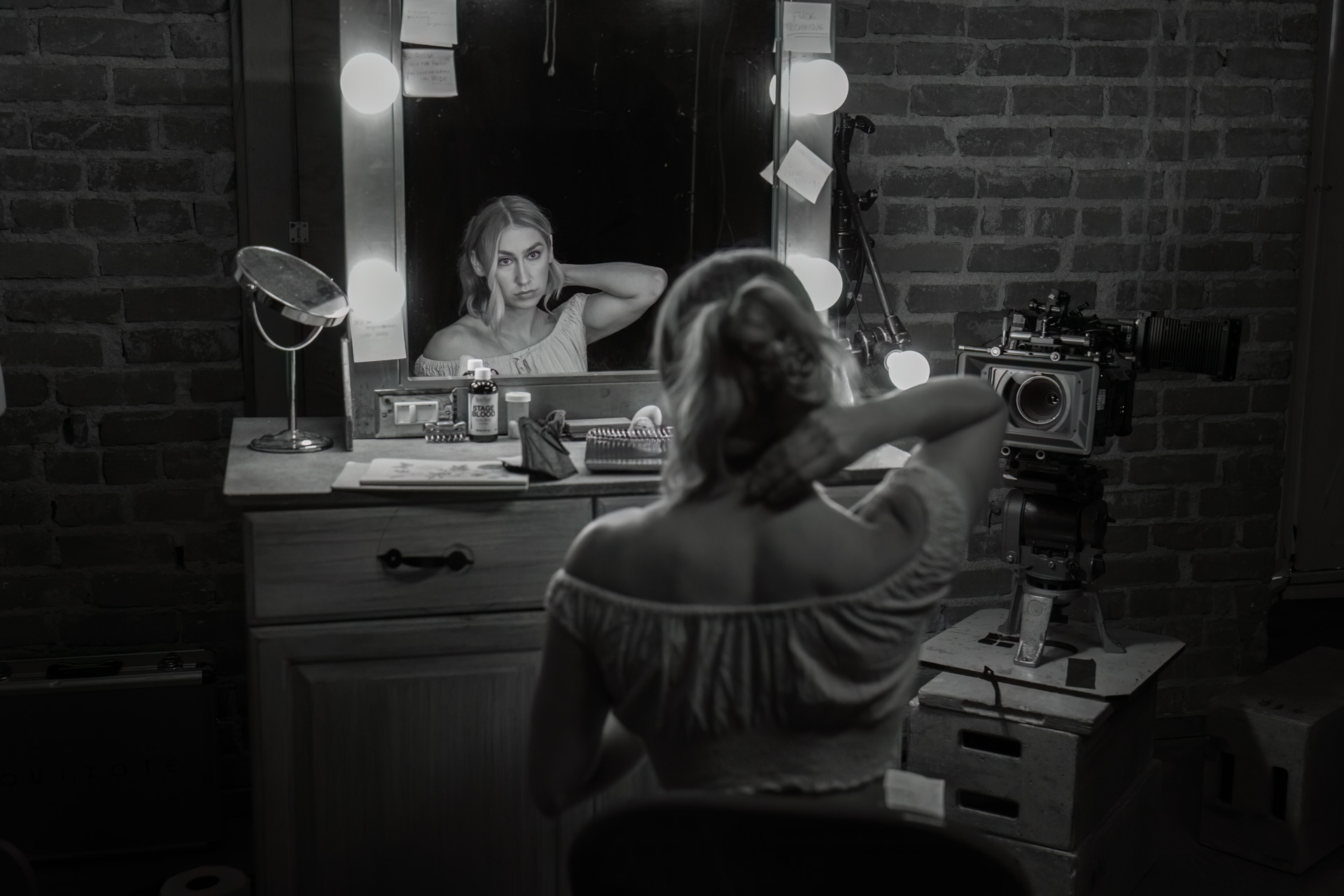 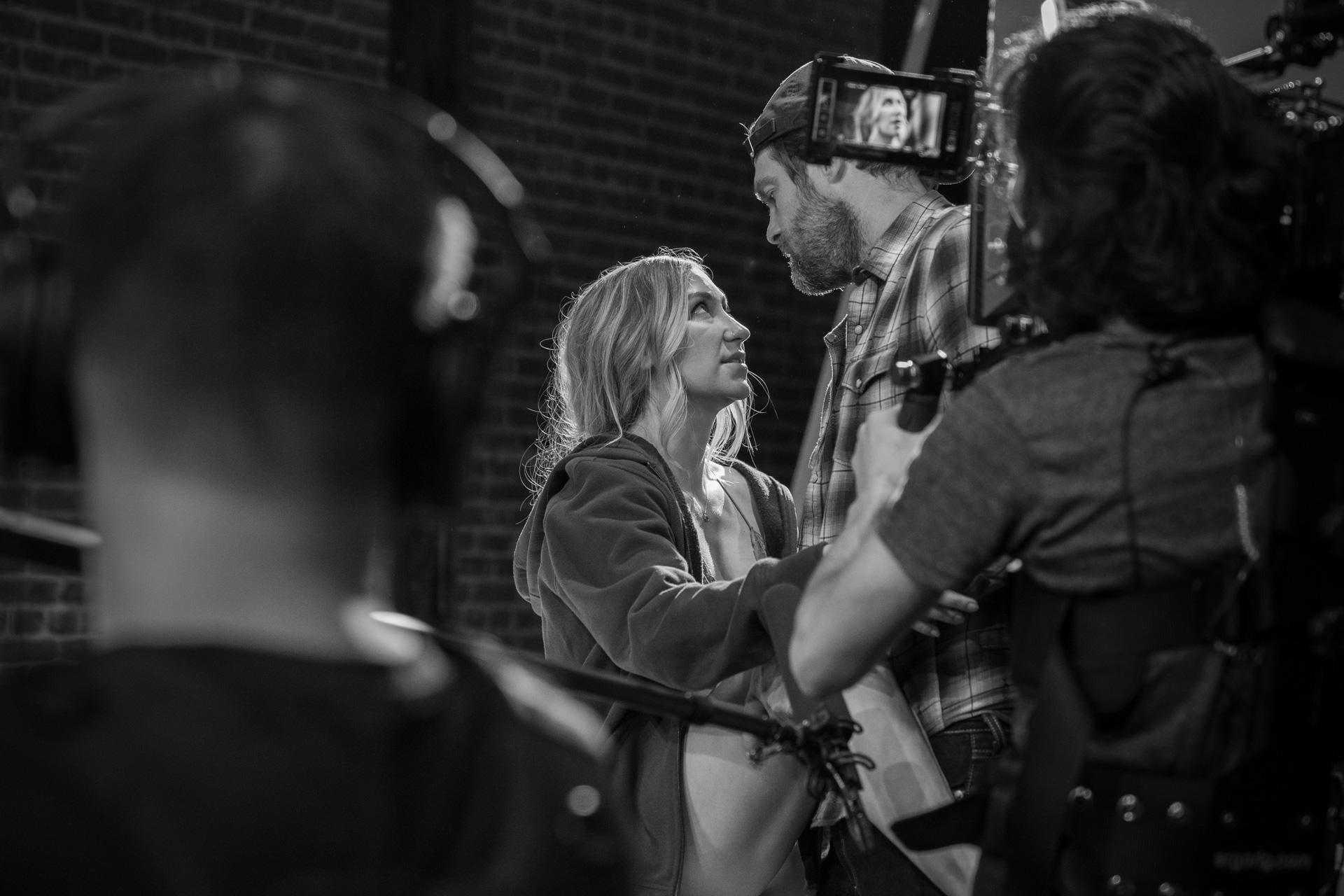 I have been lucky to have been a witness of Garci’s last film, and was able to be the unit stills photographer for this film, after he invited me. I was also lucky that a couple of my pictures of that shoot were published in the main cinema magazine in Spain, Fotogramas:
https://www.fotogramas.es/noticias-cine/a26109709/el-crack-cero-visita-rodaje/

After that I was lucky to have been in the shoot of an indie slasher movie that shot in Toulume County, in Northern California. We made it to the local newspaper:
https://www.mymotherlode.com/news/local/1266065/covid-19-forces-film-makers-to-seek-new-location-in-tuolumne-county.html

I also did a poster shoot and some headshots for a webseries crowdfunding campaign:
https://www.wwguseries.com/