Recent work as an unit stills photographer in the UK – 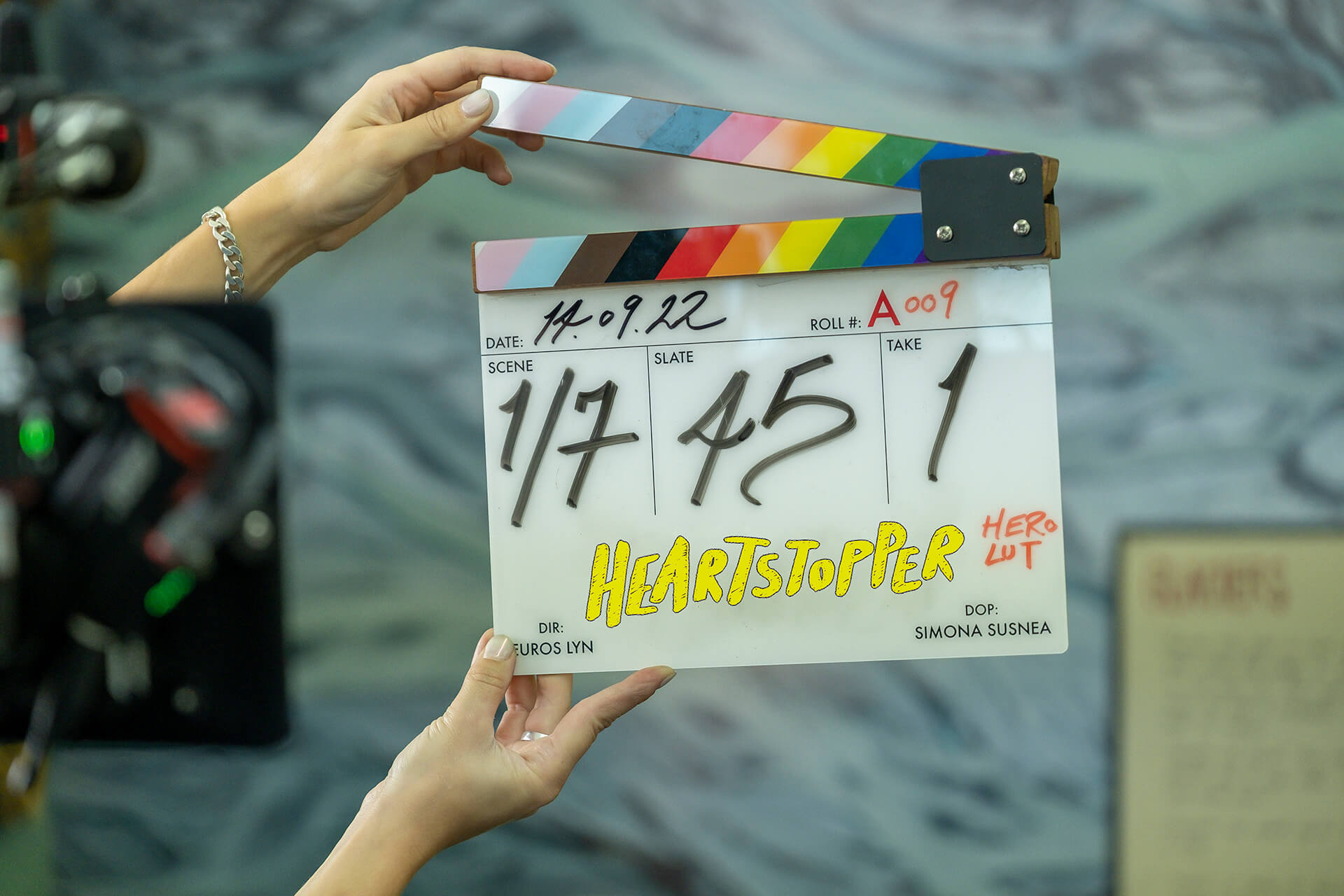 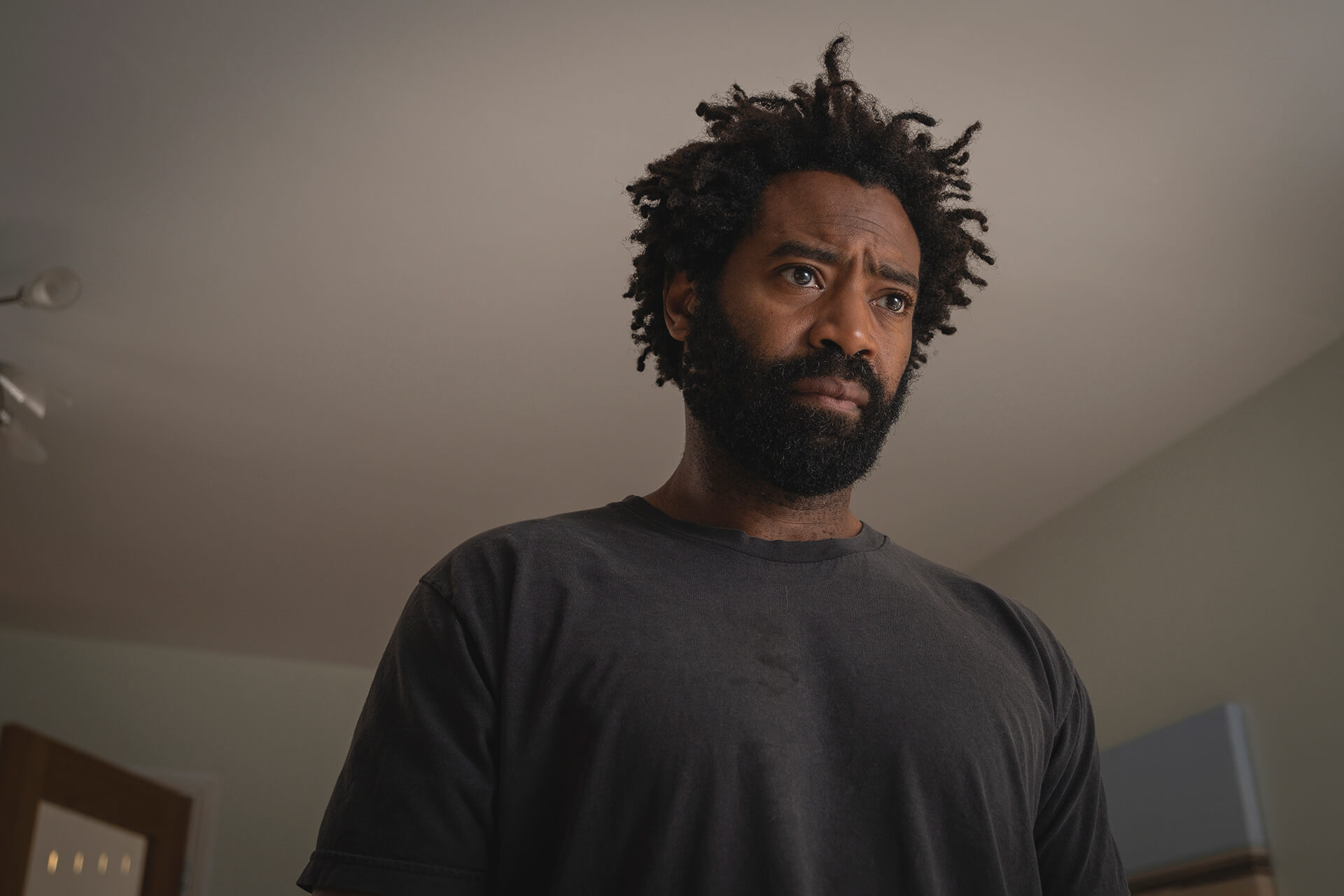 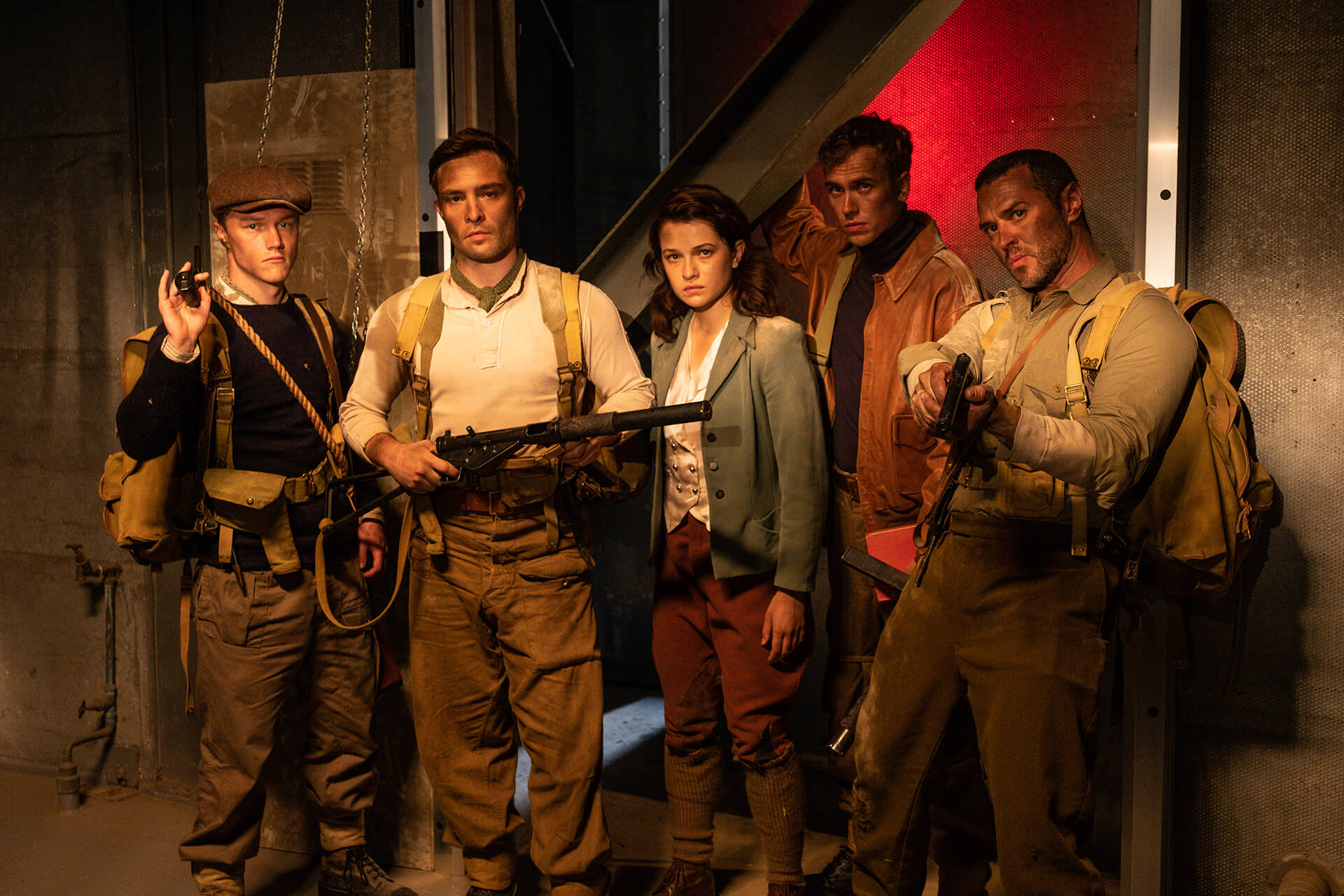 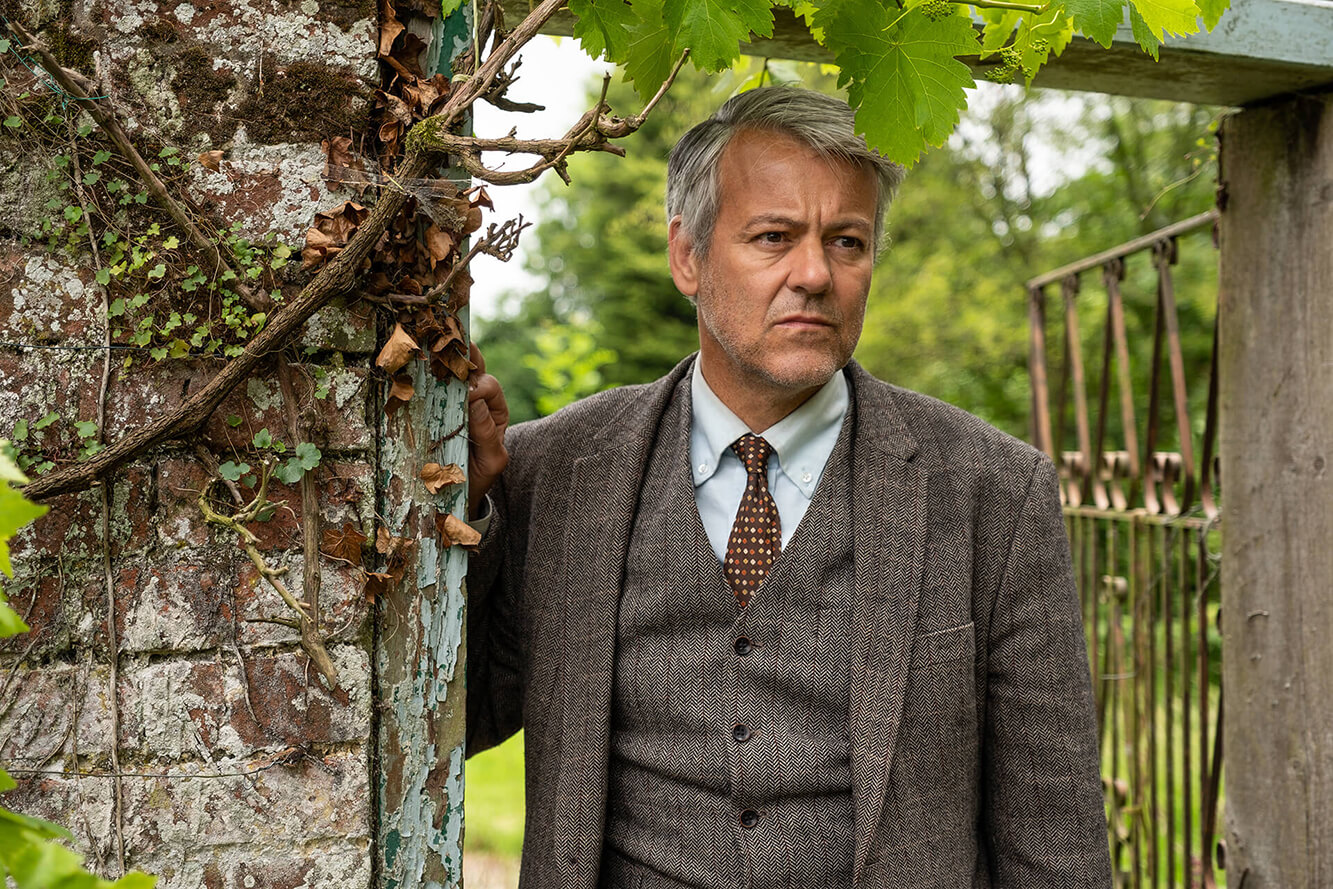 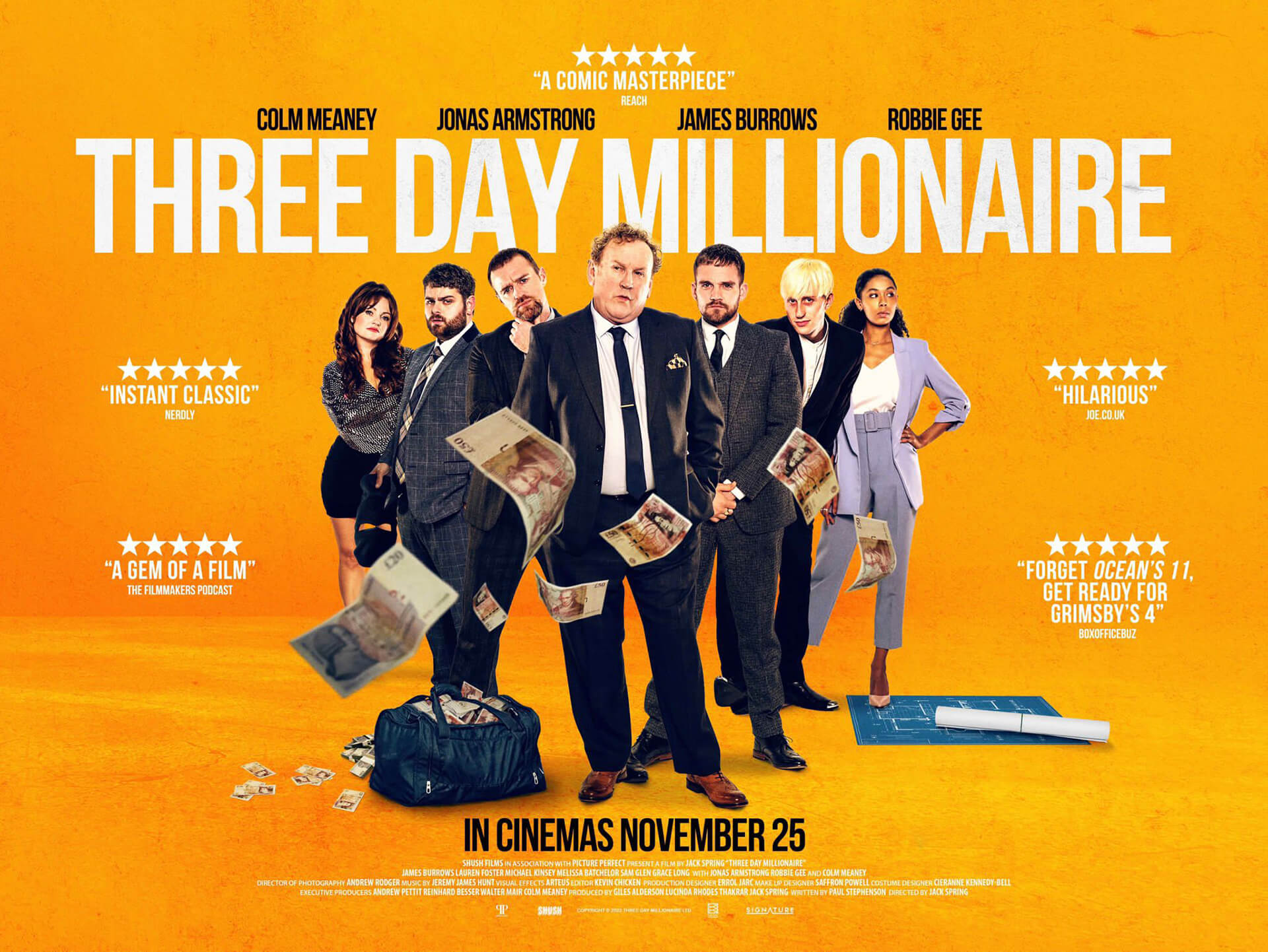 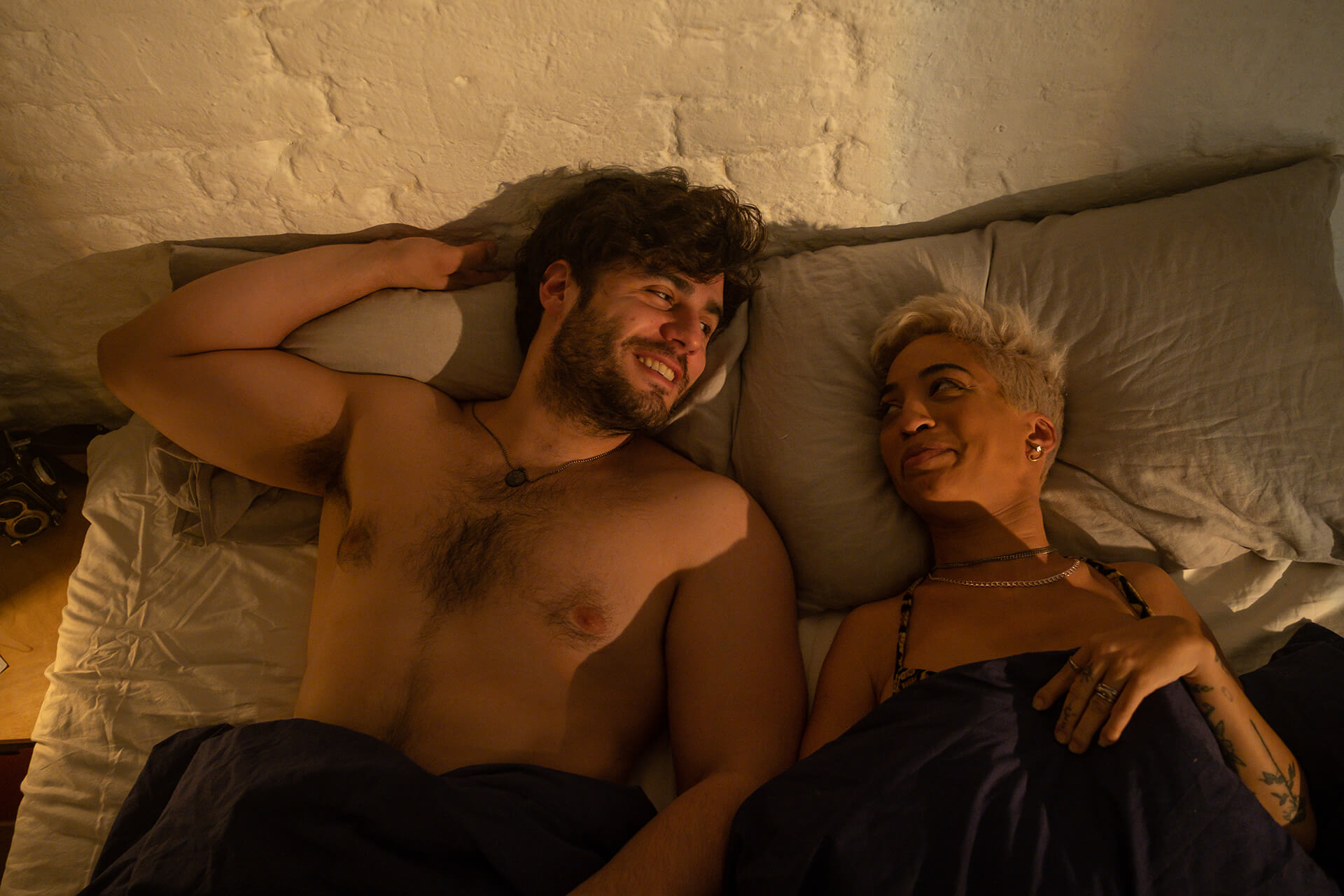 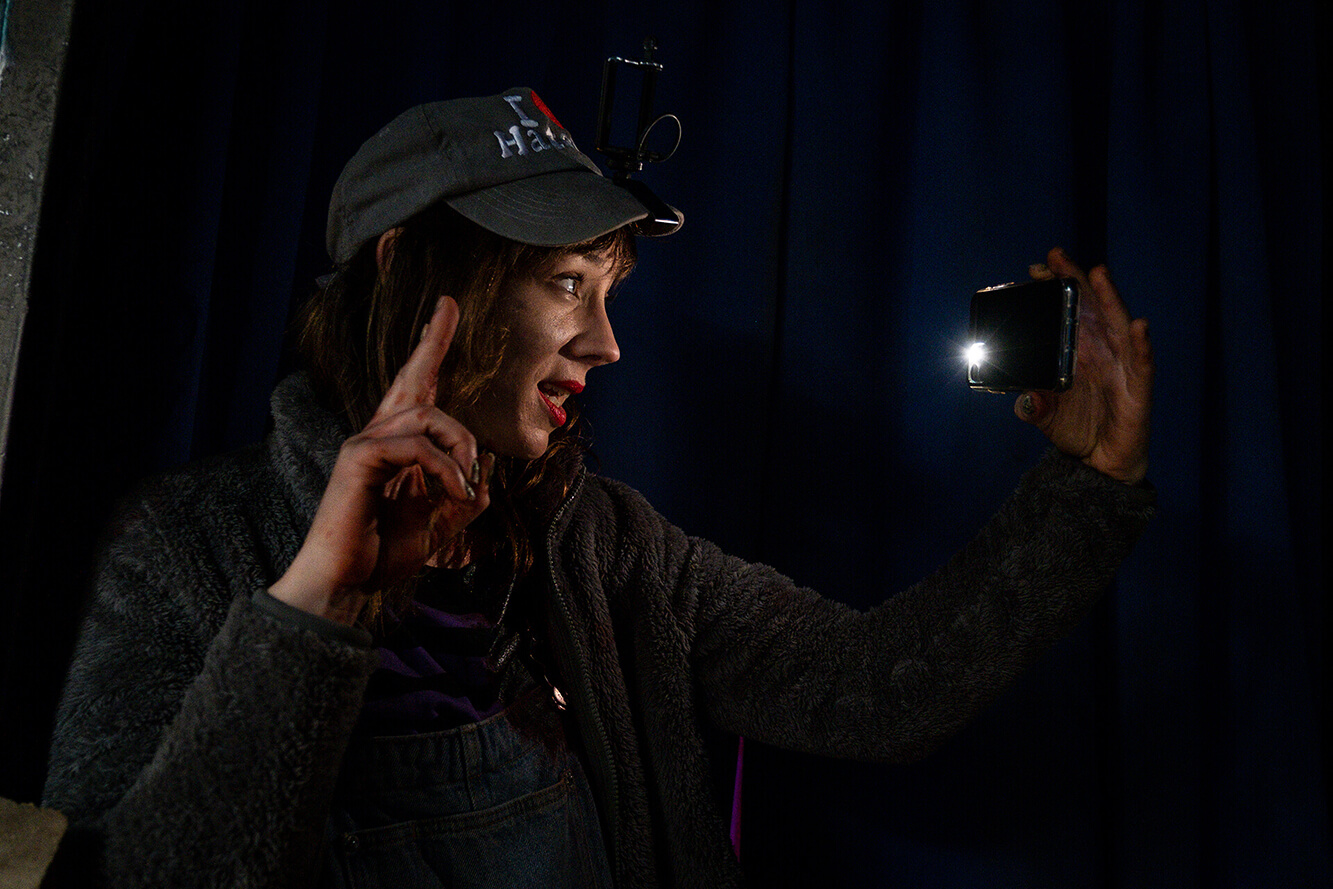 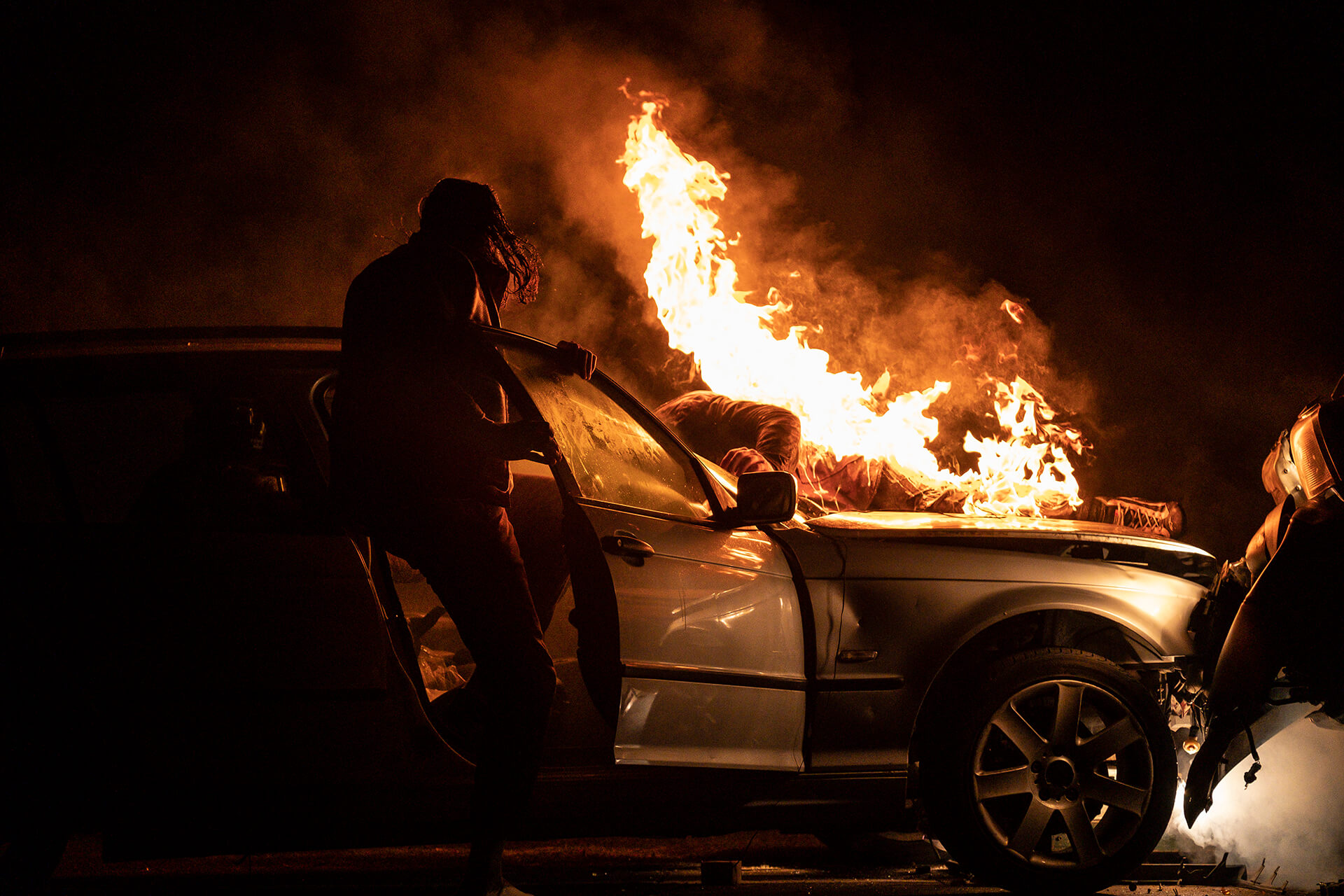 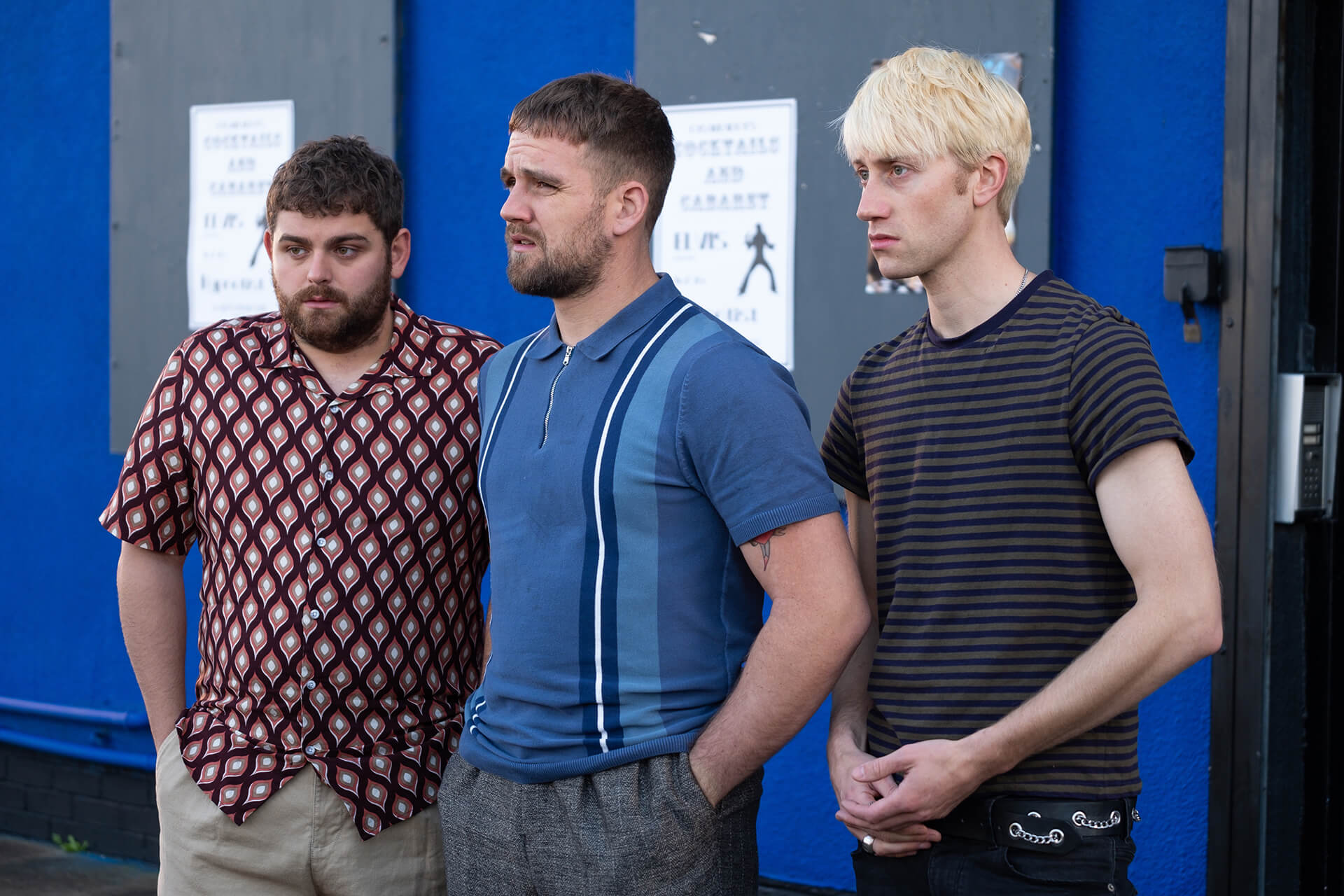 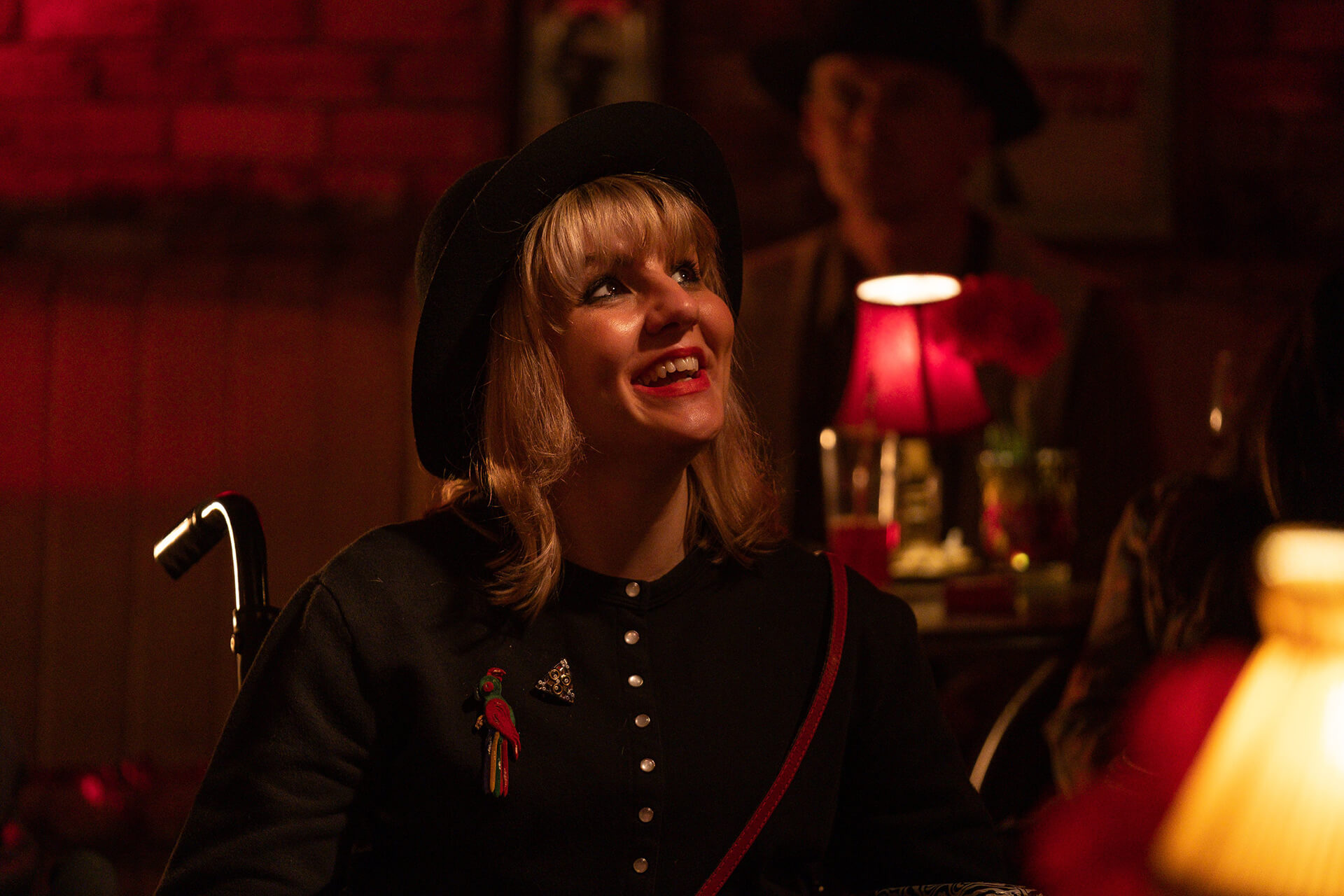 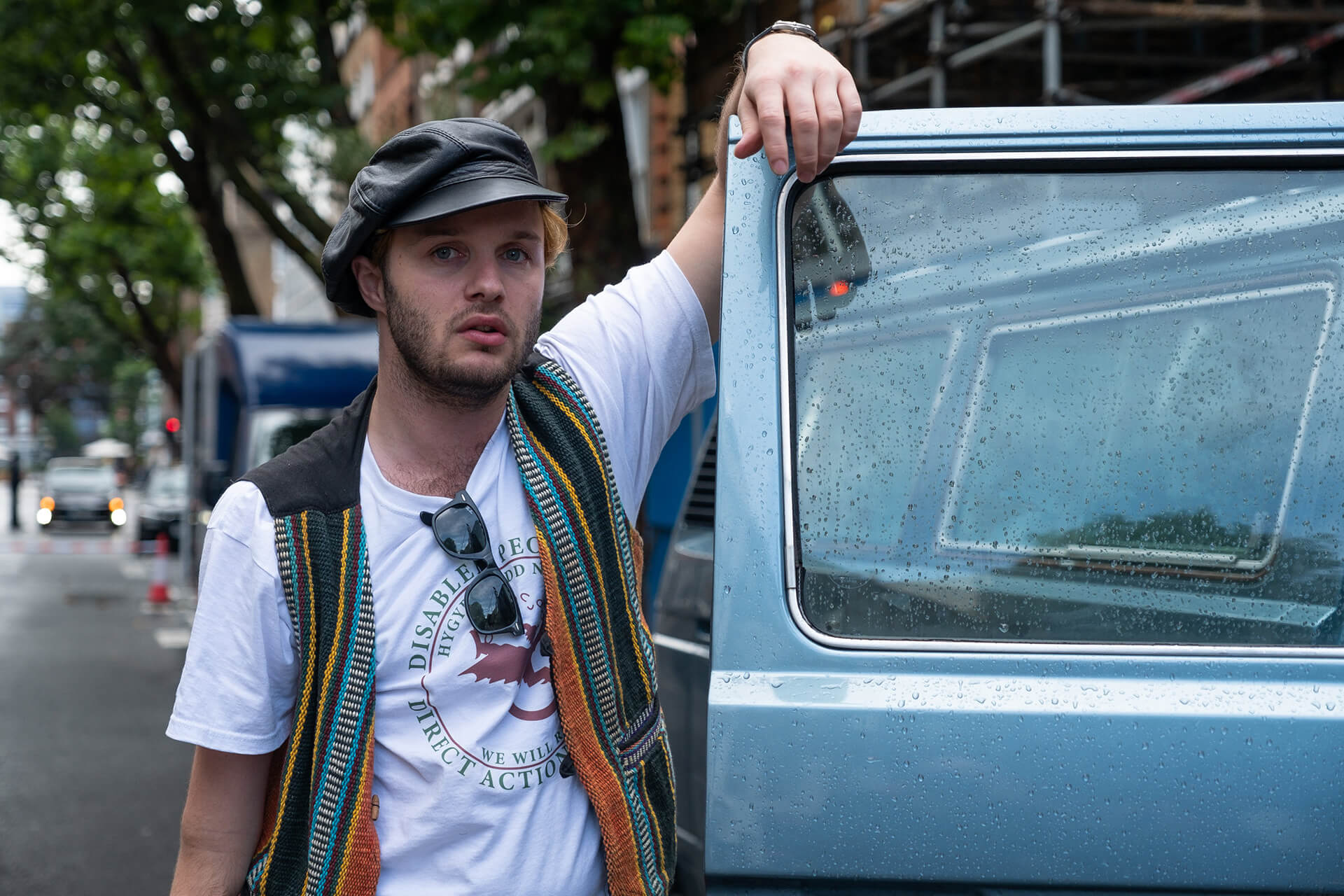 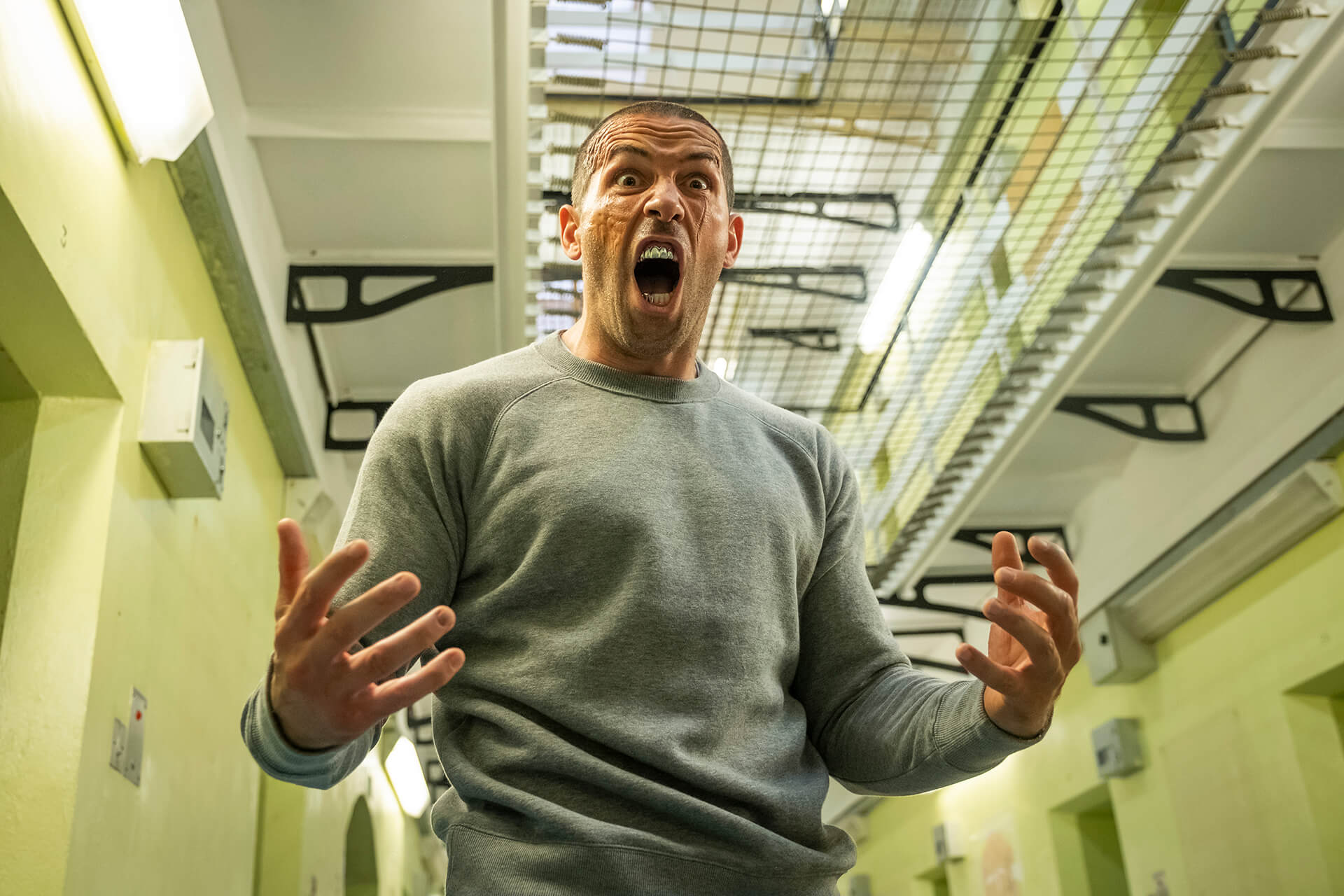 It was growing up in the pre-internet days I would find out about the latest films through magazines and revel in behind-the-scenes photos of film shoots and having an interest in photography and taking stills for low budget short films I was a creative consultant for was when I realised I could indulge in my love for film making and photography at the same time.

Having worked in many film and TV shoots as a writer and director I have a wealth of experience and knowledge of film sets and know exactly what to photograph whether it’s behind the camera or in front of the camera, the key cast and crew and knowing how to respect on-set ethnics. I understand the importance of stills for film and TV productions, that they contribute greatly to the publicity aspect and these are what makes my service as an unit stills photographer unique.

The highlight of my unit stills career is when after reading Empire Magazine religiously since I was a teenager, they published my unit stills in a double spread for Robert Savage and Blumhouse’s found footage horror film DASHCAM! 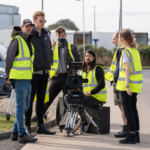 Quality Stills from a delightful photographer

I had worked with Sam before as a director and knew he had a brilliant eye for images so when I saw his stills for Wolves of War I knew I wanted him for my produced feature Three Day Millionaire. Not only is Sam brilliant at getting the stills we needed to sell the film he was always brilliant at being in the right place to get that perfect shot. His stills were used for our main poster as well. Highly recommend.