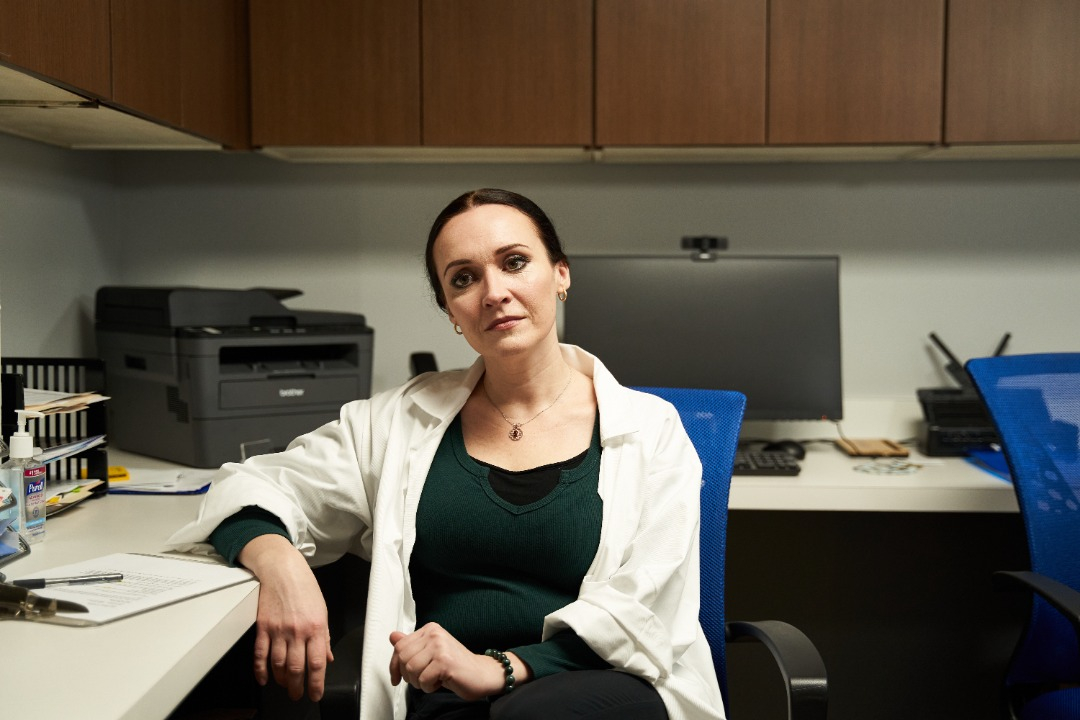 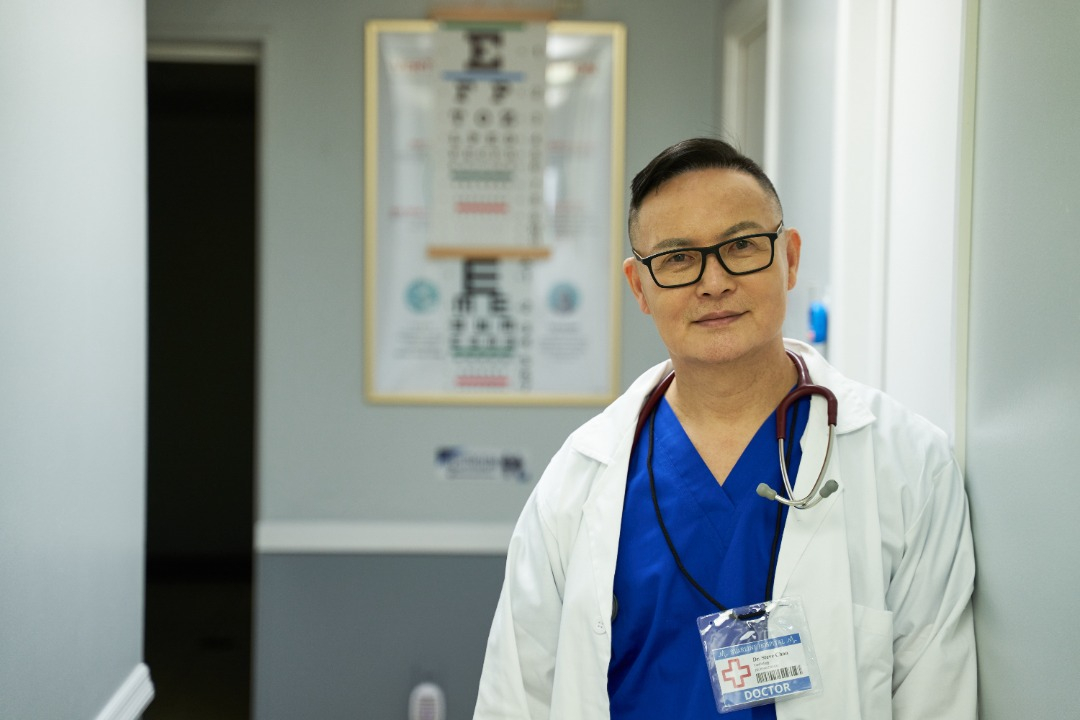 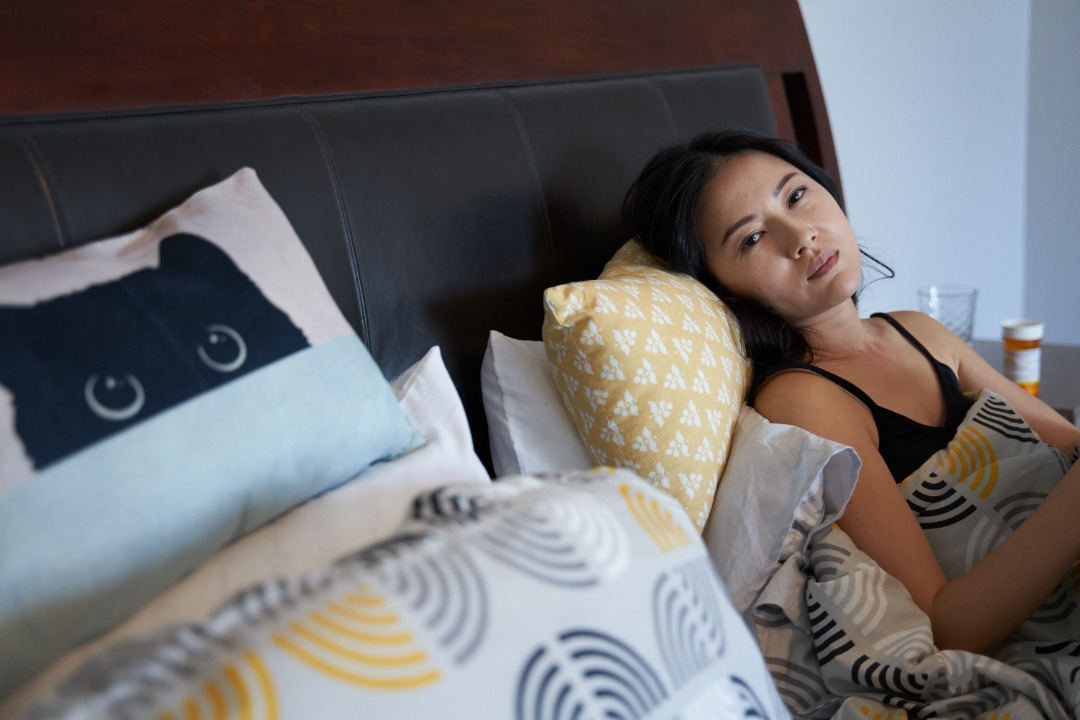 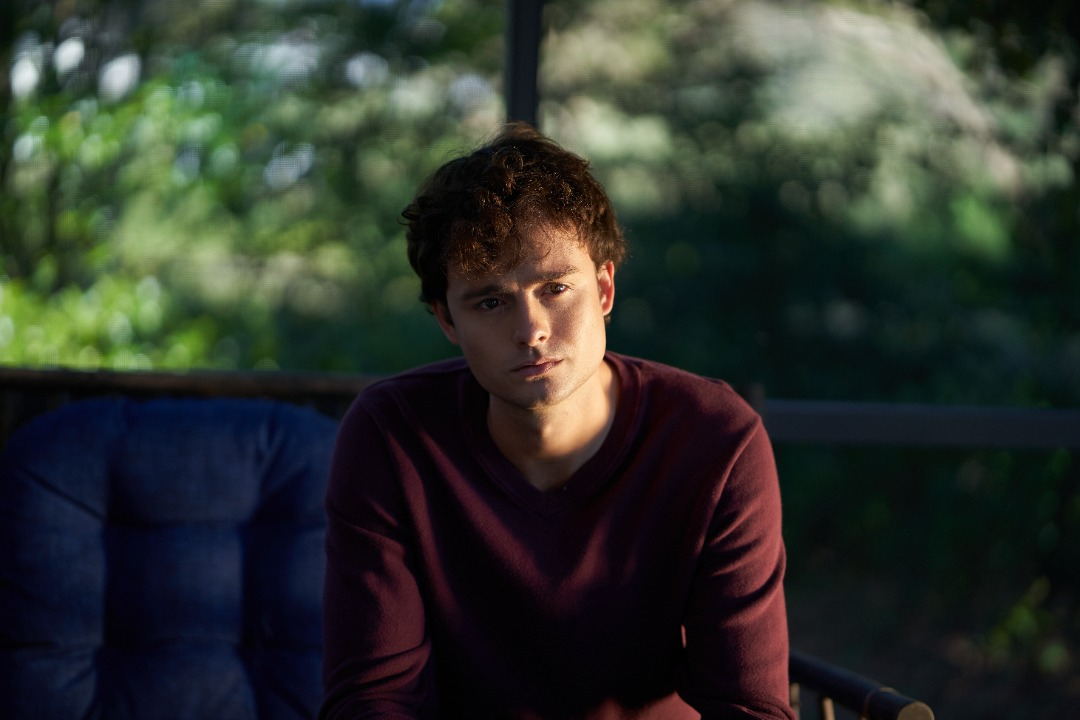 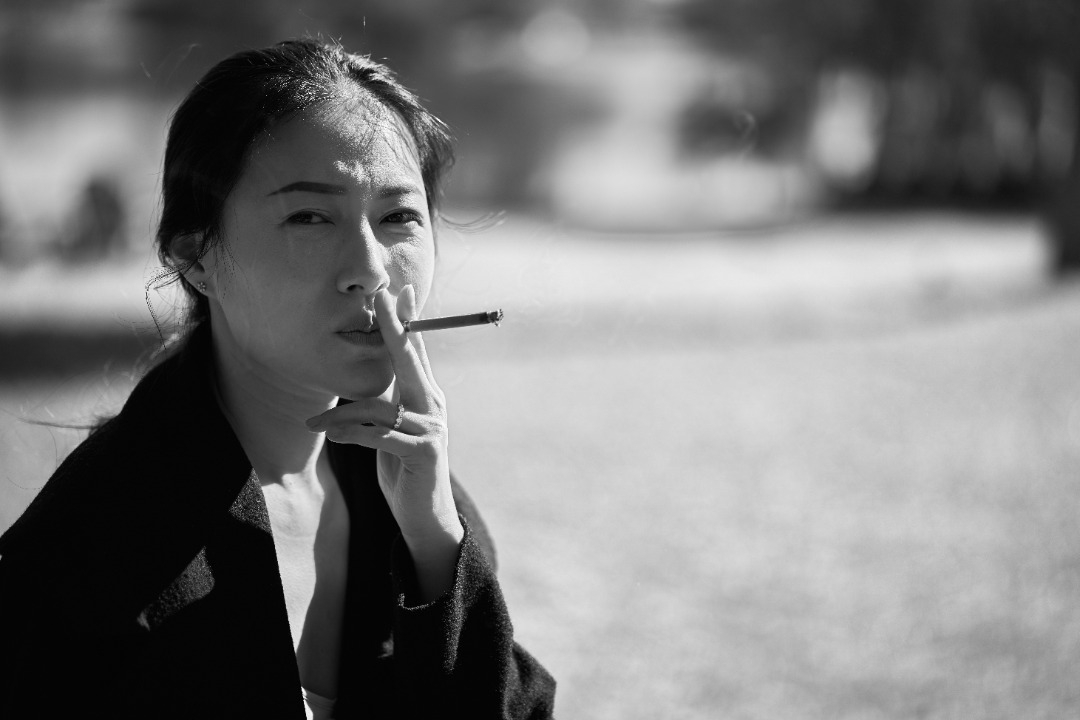 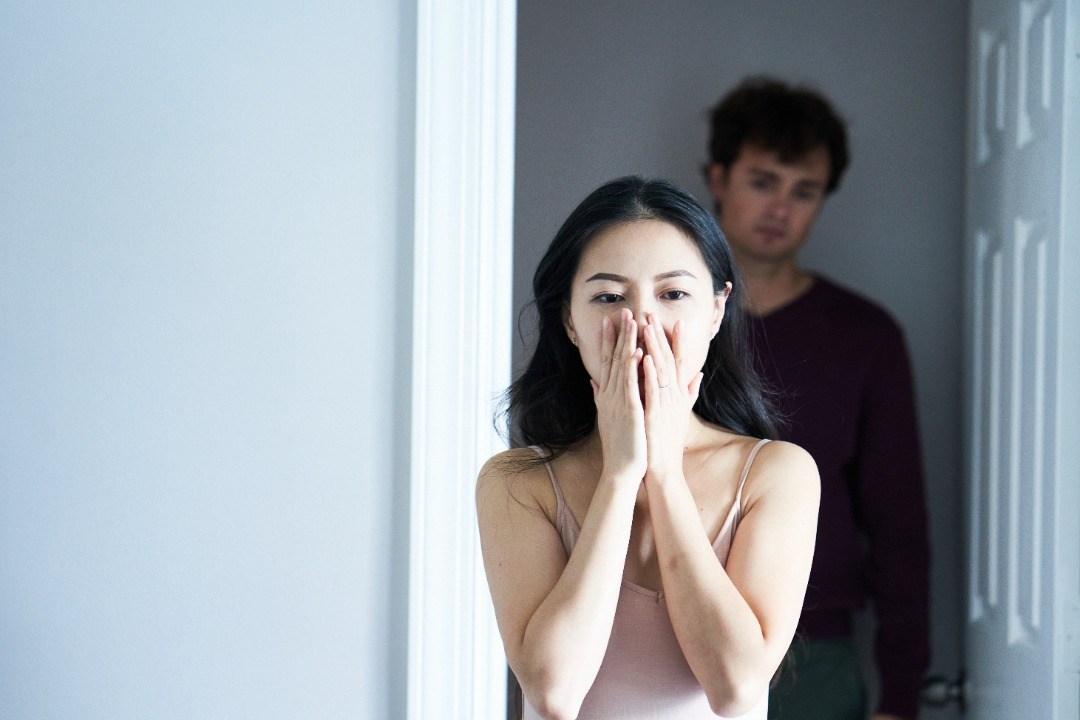 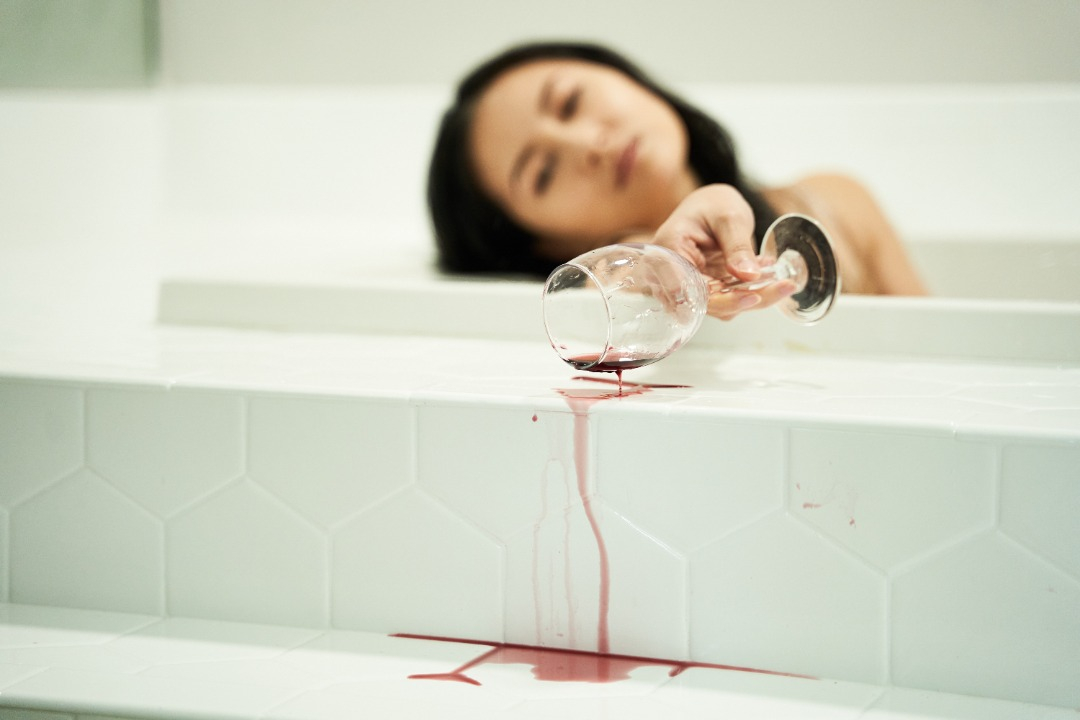 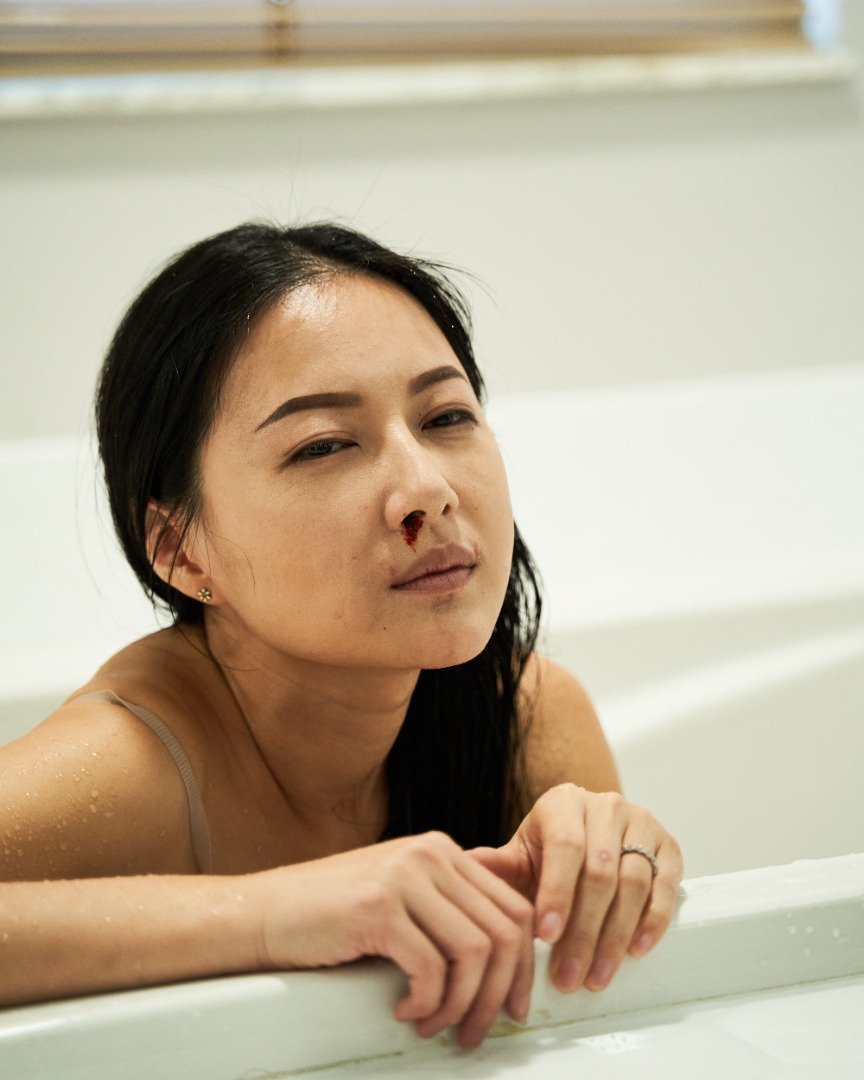 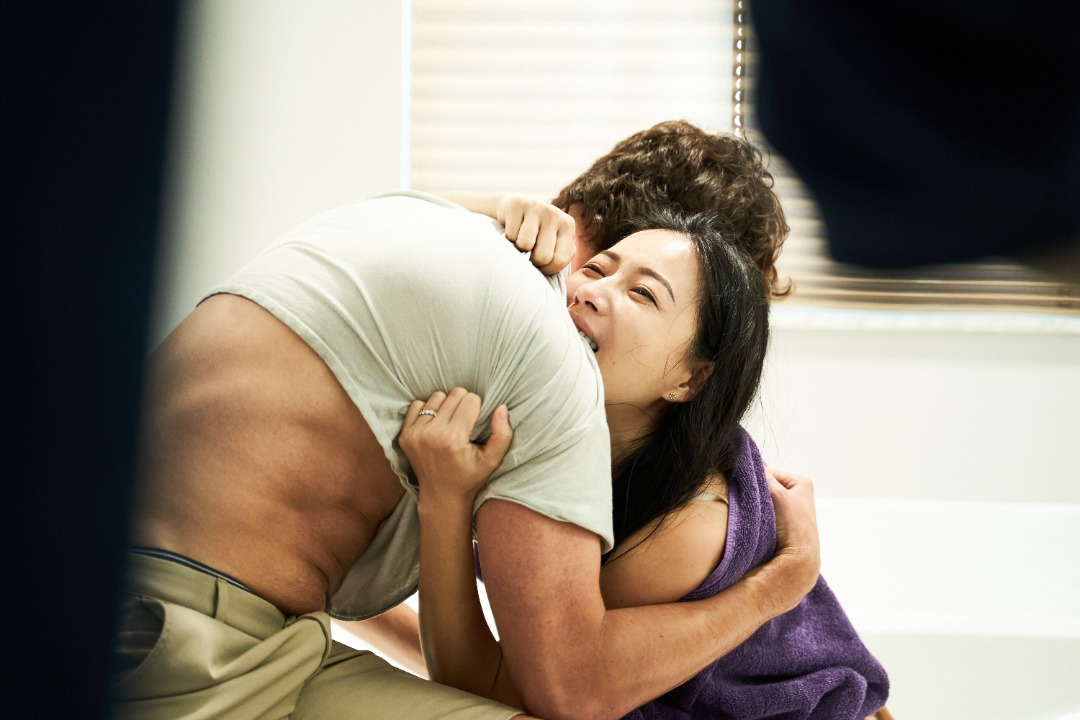 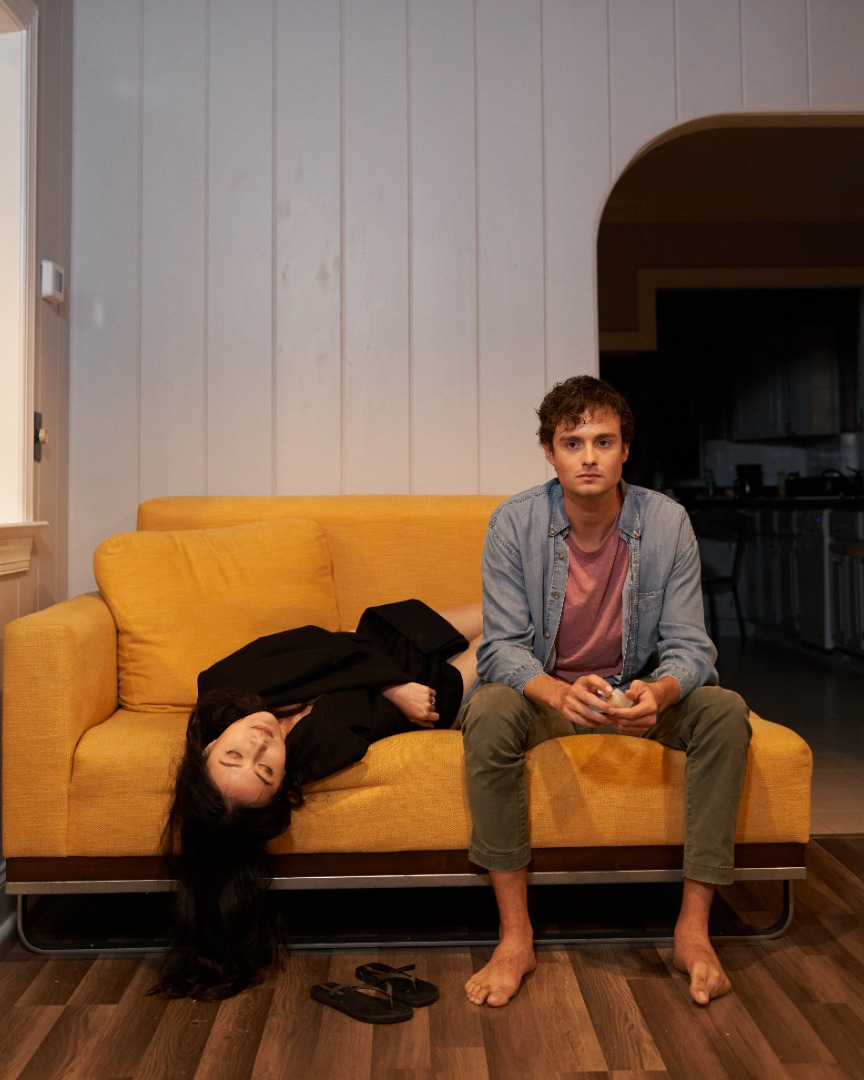 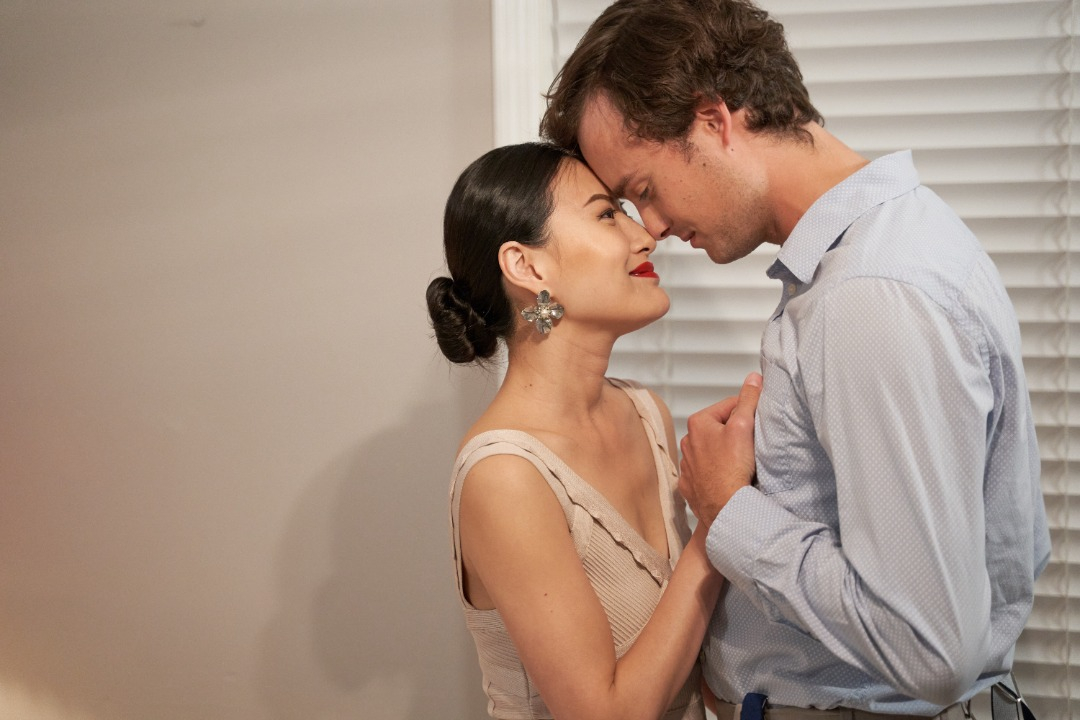 Born in Miami and raised in Haiti, my passion for photography stems from watching countless films as a youth and being thoroughly absorbed by their timeless cinematography. I eventually decided to transition from being a hobbyist to a part time photographer, a move that I fully embraced and enjoyed, but also left me wanting for more. When I discovered Unit Still Photography, I realized that I could combine my two passions, both for film and photography, into an actual career as a Unit Film Stills Photographer. I haven’t looked back ever since.

https://www.instagram.com/orangeheartfilmproductions/ – The link to the production studio I was hired to do BTS Stills for. The feature is called “Still Beating” and is currently in post production.

I am huge film fan, I love movies and have had the pleasure to see many great films. With that being said there are quite a few actors that just always perform on a top level. Actors like Leonardo Dicaprio, Jared Leto, Timothee Chalamet, Cate Blanchett, Brad Pitt are just some of my favorites. Directors are different story for me, I follow quite a few directors and like actors some directors are top and usually drop consistant features. Directors like Quintin Tarantino, which in my opinion writes some of the best dialogue put to screen, Ridley Scott, Martin Scorsese, Denis Villeneuve, Micahel Mann, Alfonso Cuaron and Alejandro Inarritu to name a few.

I am the producer and leading actress of the feature film Still Beating. Oliver was our BTS photographer. He is talented, we were so lucky to have him work with us, he worked hard and very professional. Thank you for all the amazing pics, we use all of them to promote the film project. And we are looking forward to working with Oliver in the future! Best wishes