I’m a still photographer based in Montreal, Canada.
If someone would ask me to chose between movies and photography, I wouldn’t be able to because I love them both with the same intensity. Being able to work on film sets means I get the best of both worlds, as well as take part into the creative chaos that makes a cinematic production so exciting.

For over a decade, I’ve had the opportunity to work on indie films, documentaries and the most recent production I joined was The Lost City, a Paramount feature starring Sandra Bullock, Brad Pitt, Channing Tatum and Daniel Radcliffe.

Have a look at some of my work and don’t hesitate to contact me.
I look forward to collaborating with you! 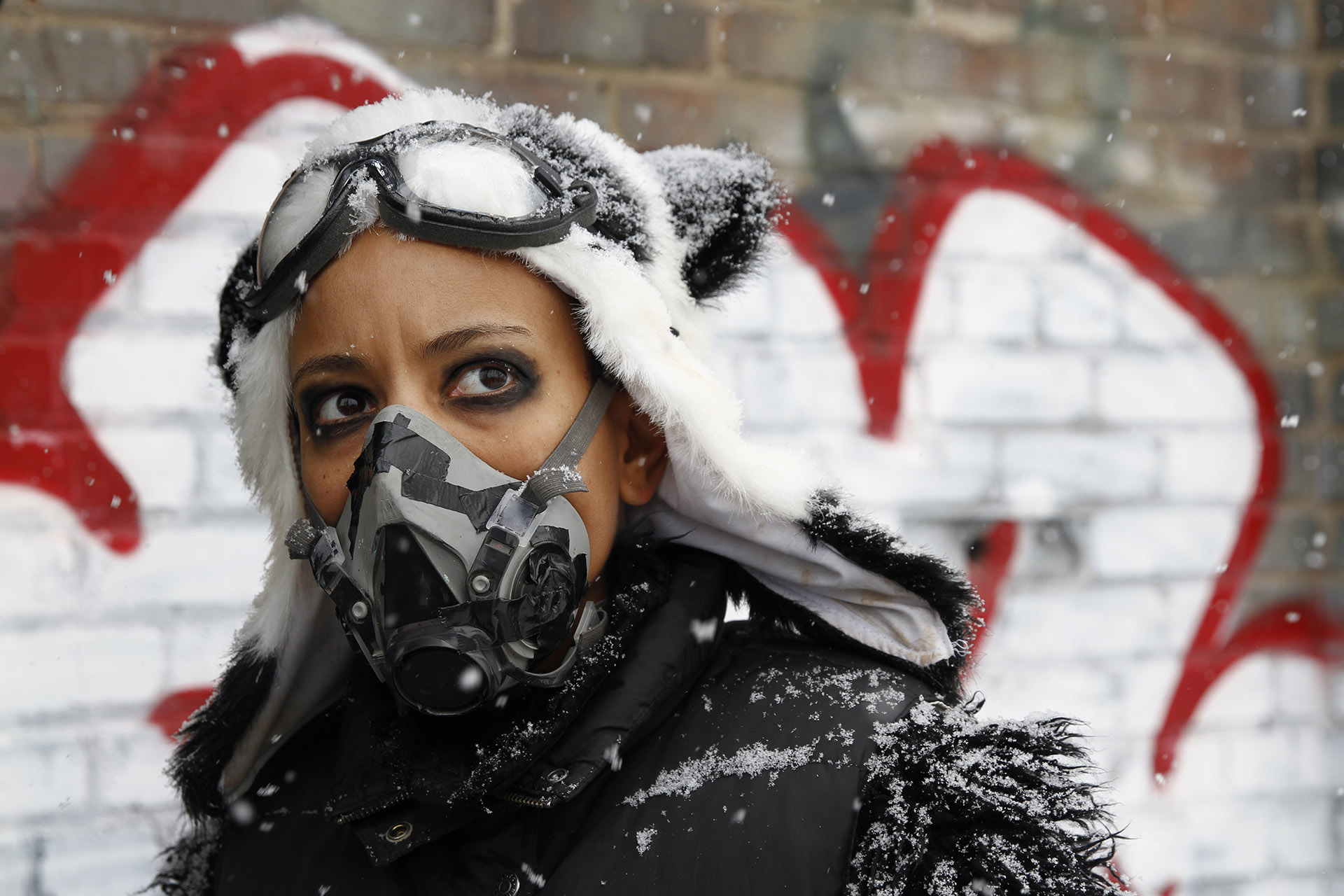 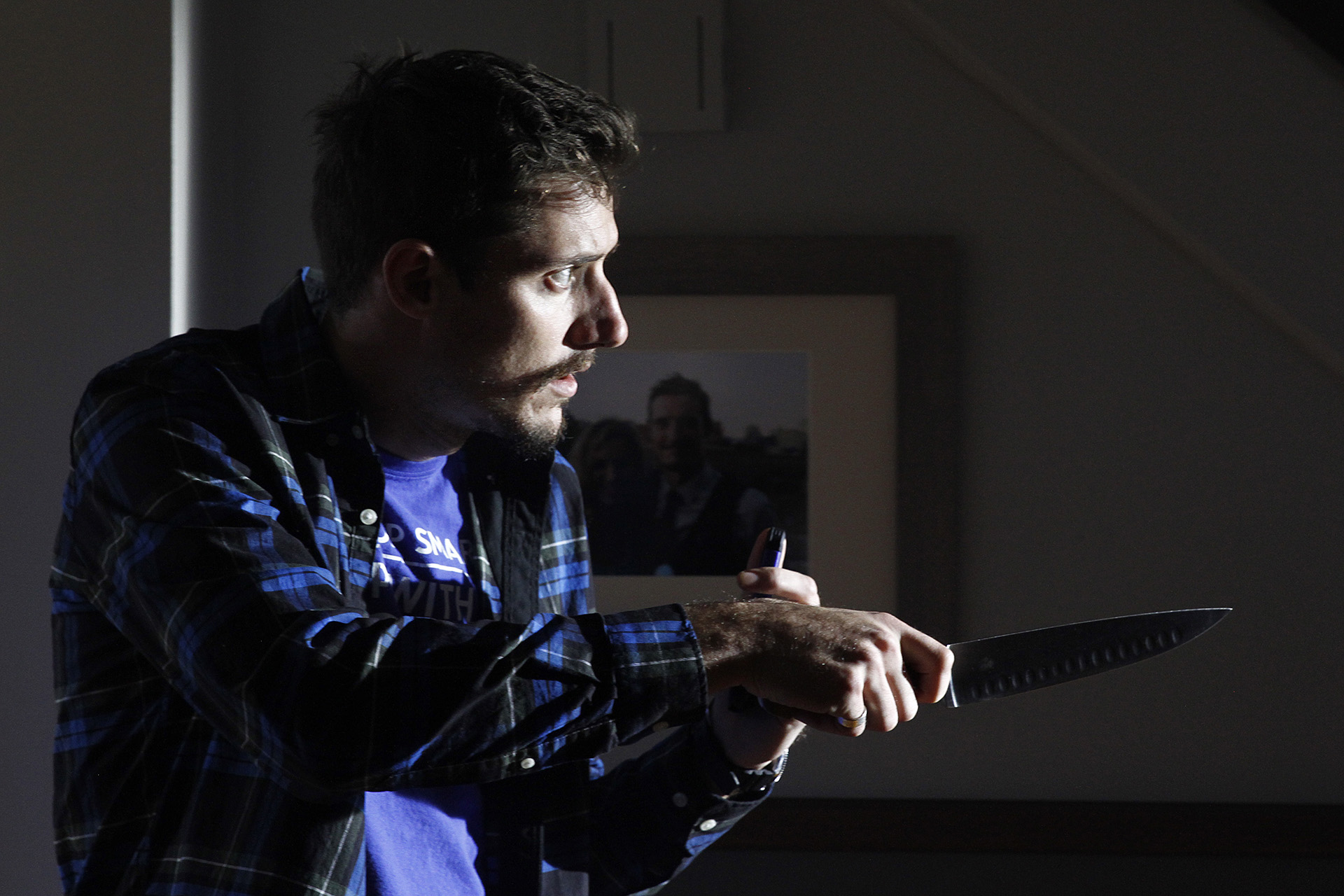 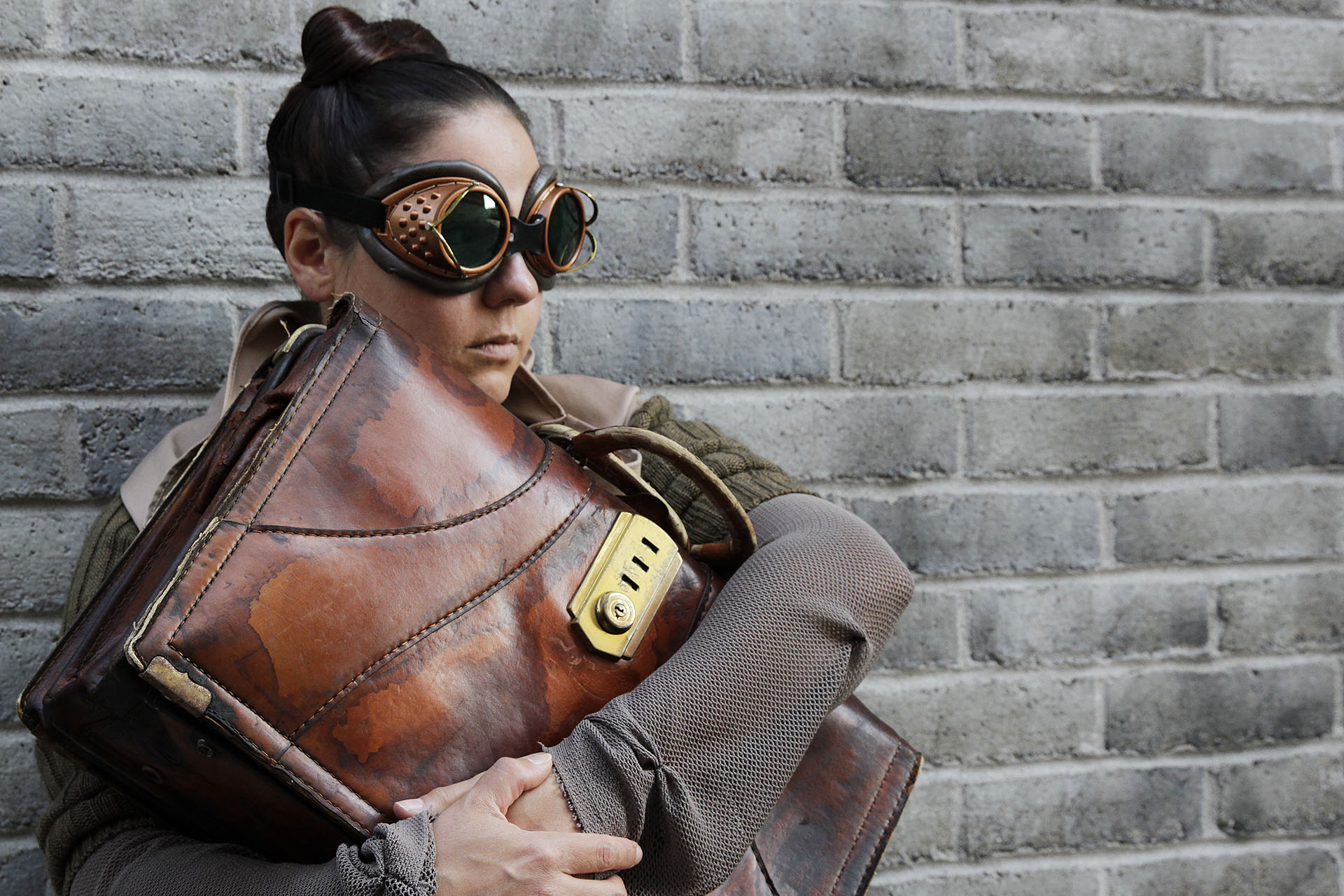 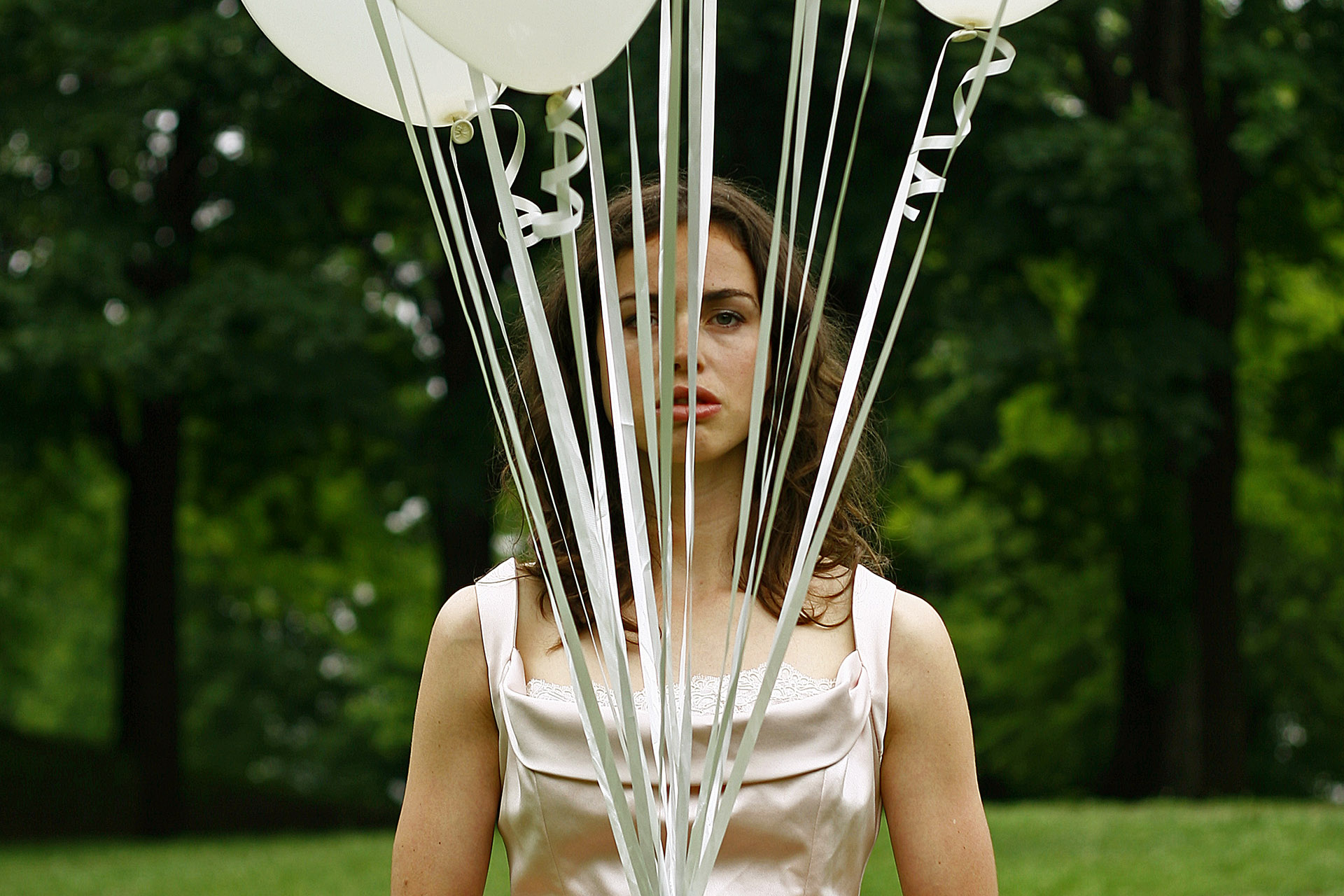 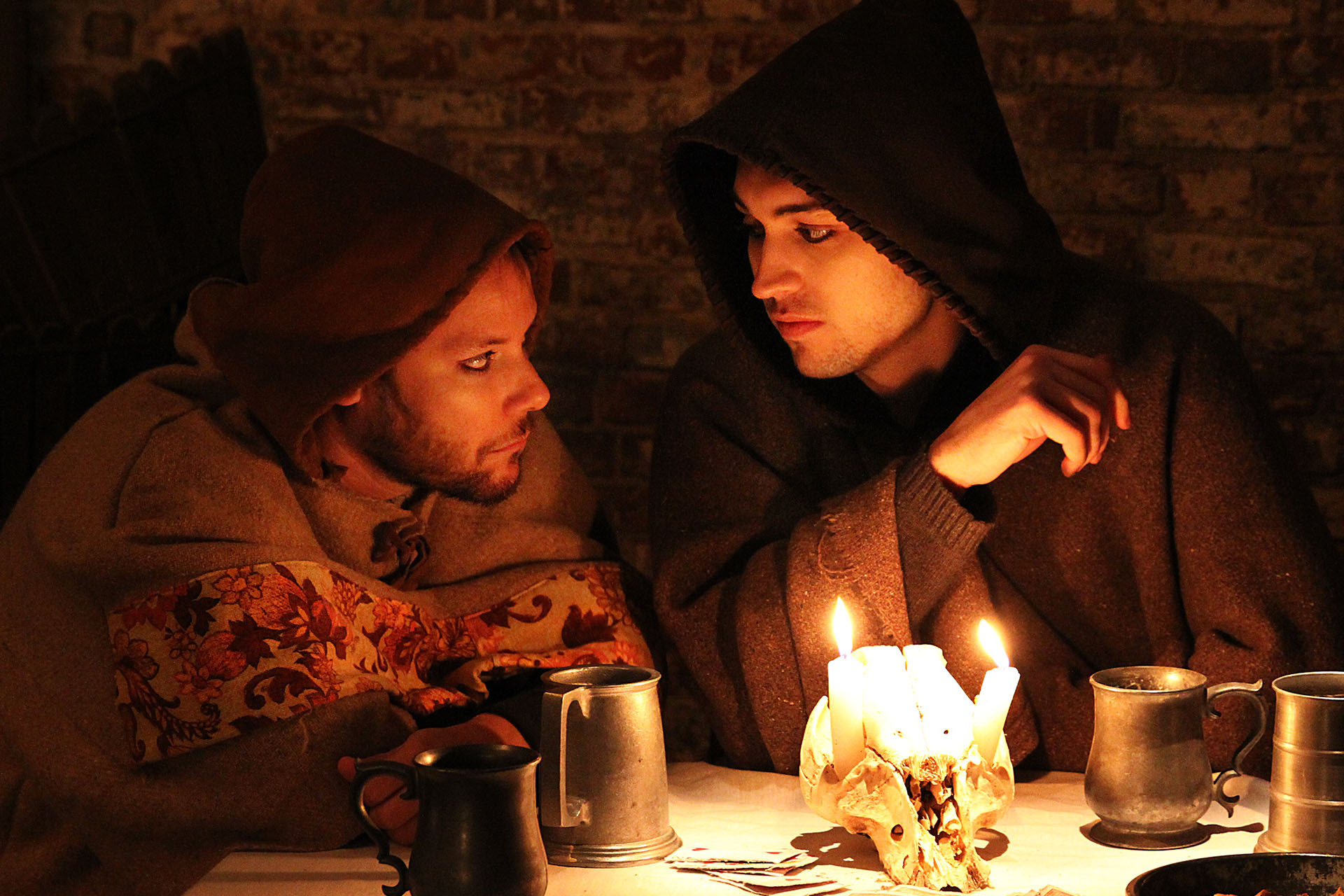 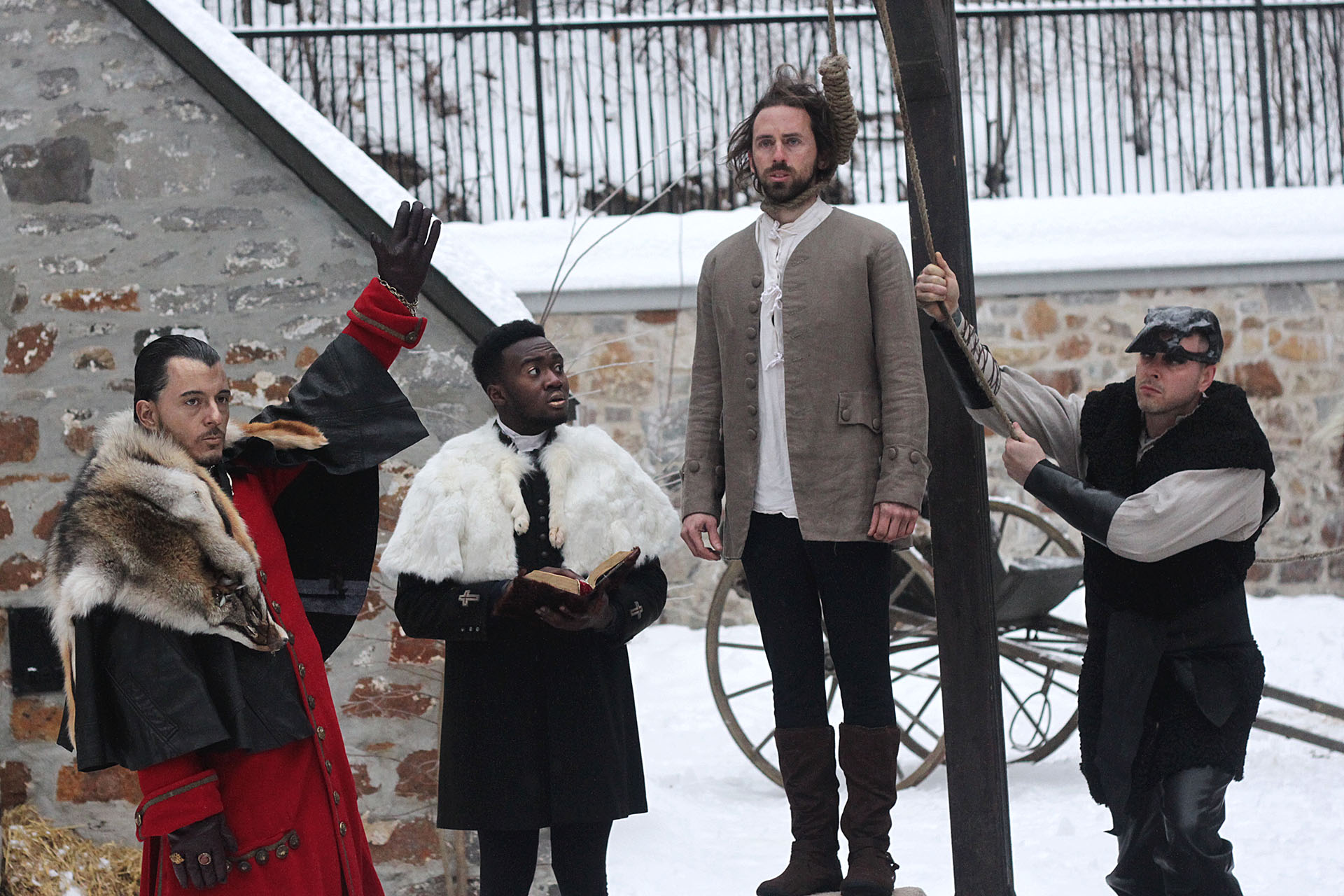 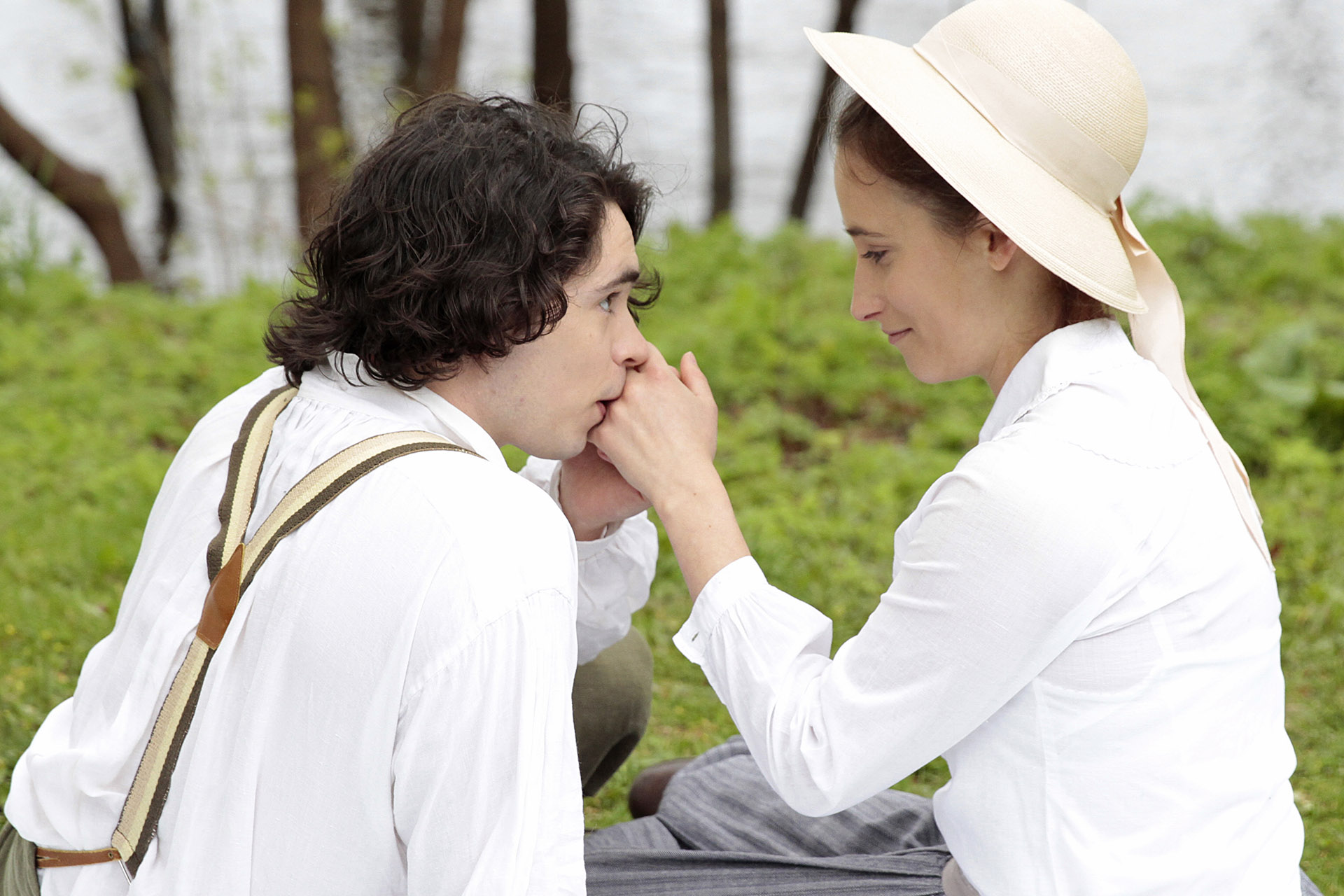 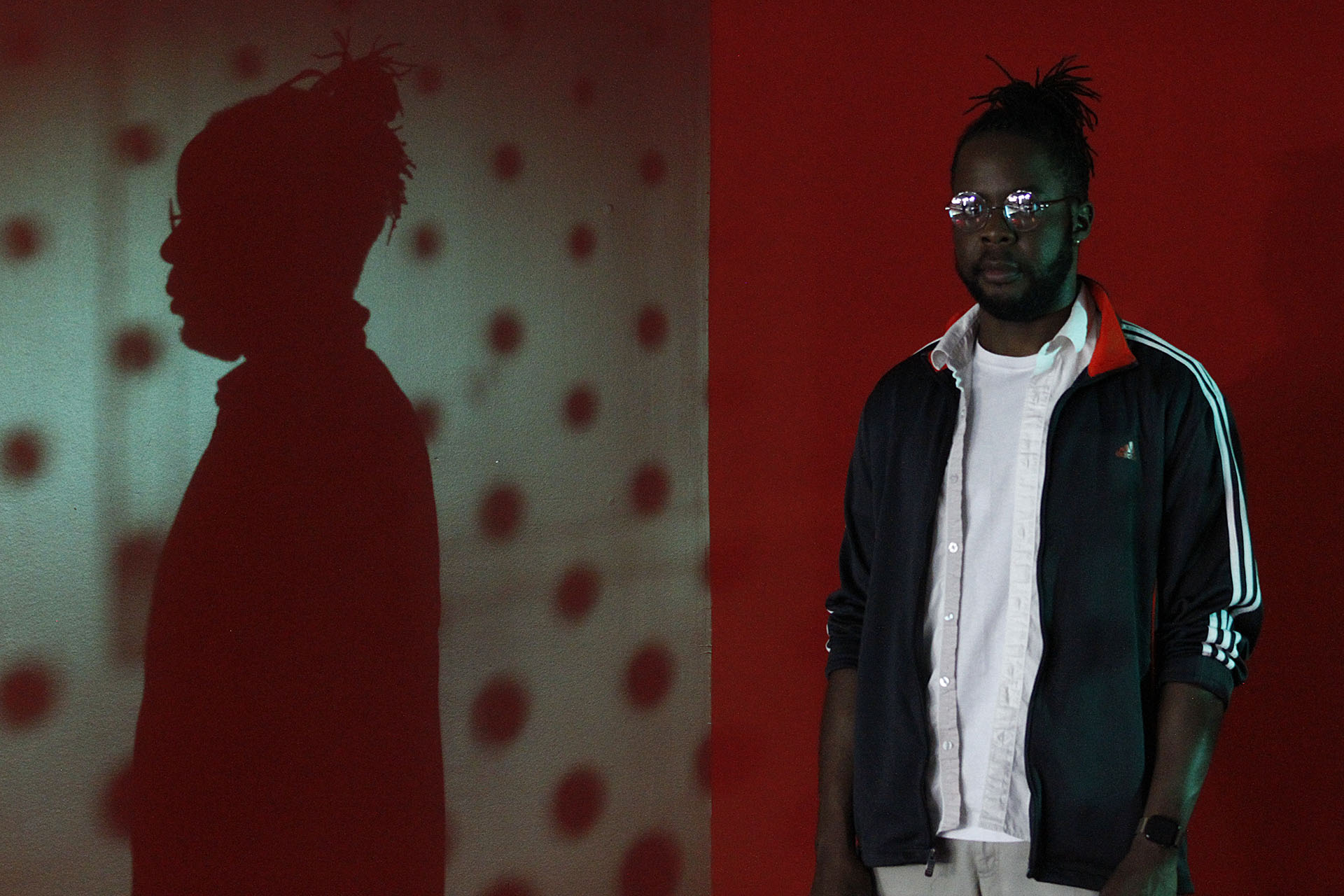 My journey as a still photographer started back in 2010 on a short film that was being created by a friend of mine. That first film set experience was a revelation for me even if I had been doing photography — mostly portrait stuff— for about 10 years up to that point.

Since then, I got a chance to hone my photography and set etiquette skills through working on more than two dozens productions including films, documentaries, tv and web series and most recently major feature film.

On set, I strive to be at the right place at the right time without anyone noticing, aiming to create great shots on and behind the scenes.

1. She would love to work on The Wachowskis’, Jane Campion’s and Christopher Nolan’s film set in the future.
2. She speaks fluent English, French, pretty good Spanish and is currently learning Italian.
3. When she is watching a movie, she’s usually also taking stills in her mind.
4. She was a professional henna-artist for over 2 decades.
5. She holds a Canadian and EU passport, so she can work anywhere in Canada and Europe.
6. She studied, piano, guitar and flamenco dance for 10 years.
7. Working with her new mirrorless Canon R5 really tickles the peach fuzz of her pinky toe.
8. She has watched the Lord Of The Rings trilogy more than 20 times!
9. She has worked on various productions in very hot (35°C/100°F) and very cold (-20°C/-4°F) weather conditions.
10. She is a professional, discreet, and talented photographer. Oh, and one more thing… she’s a really nice person!