Personal Project: www.hollywoodonthespectrum.com
This portrait series highlights actors who are on the spectrum of Autism. 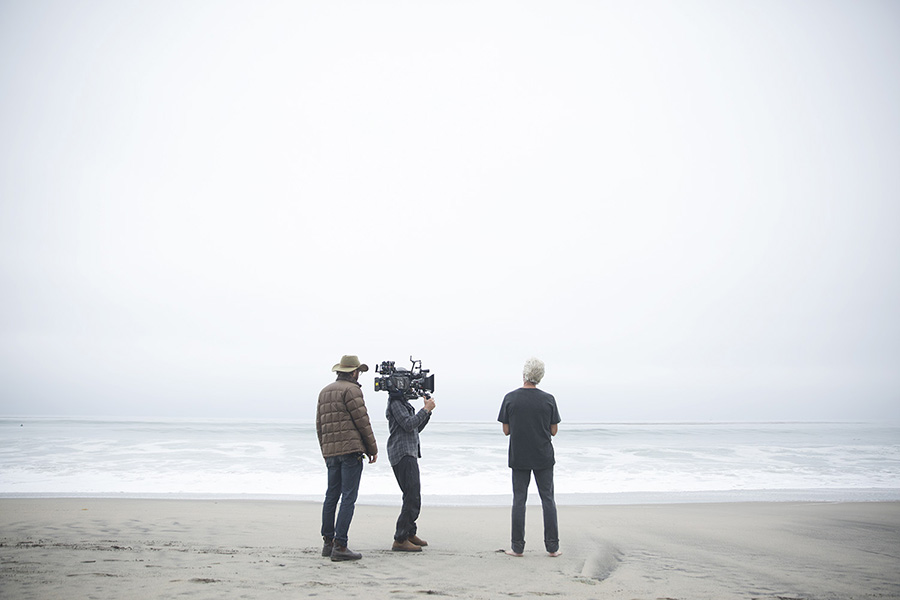 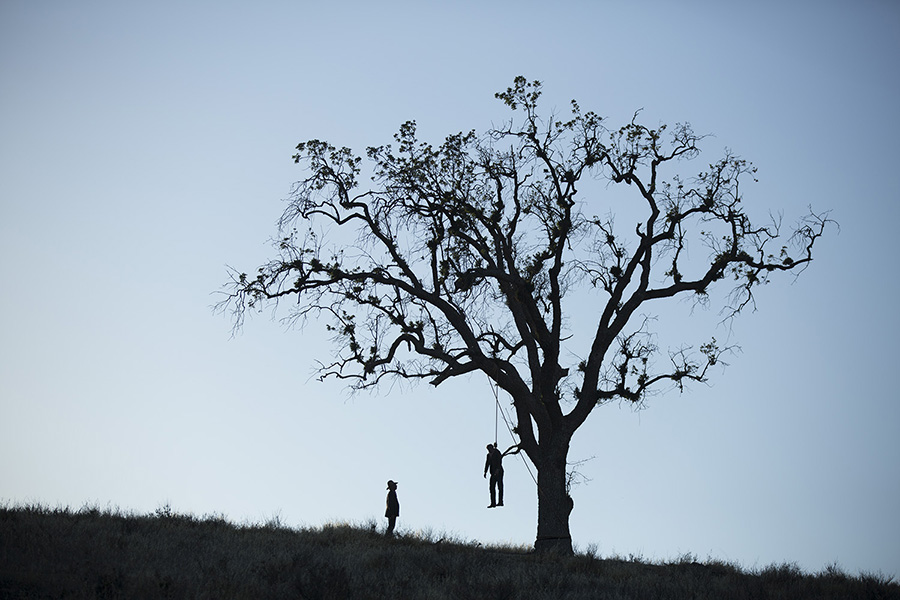 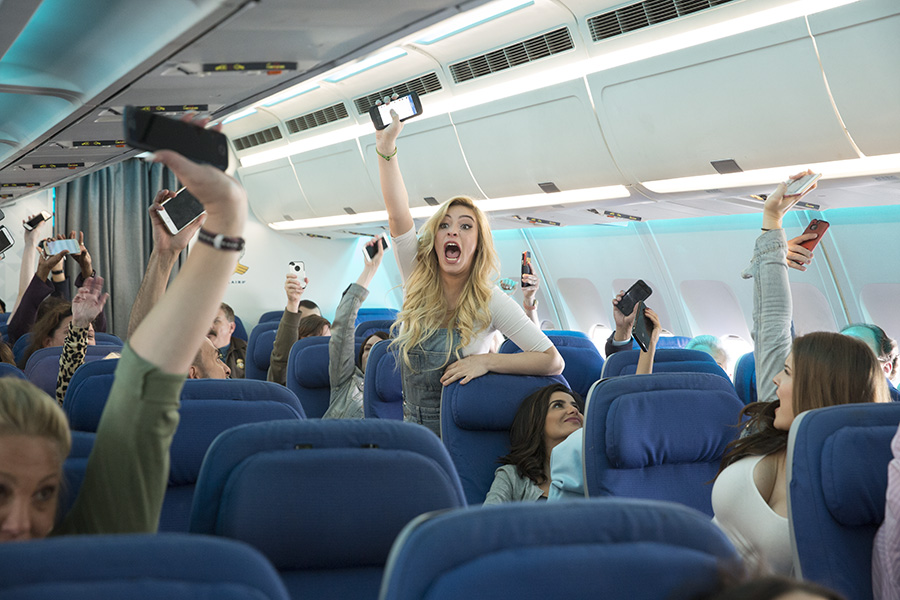 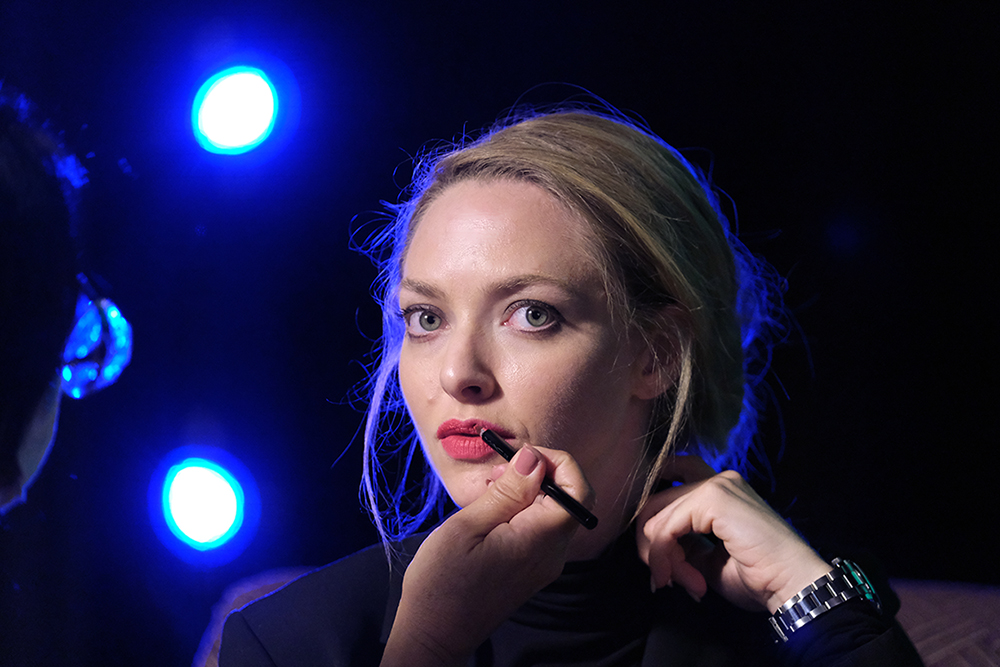 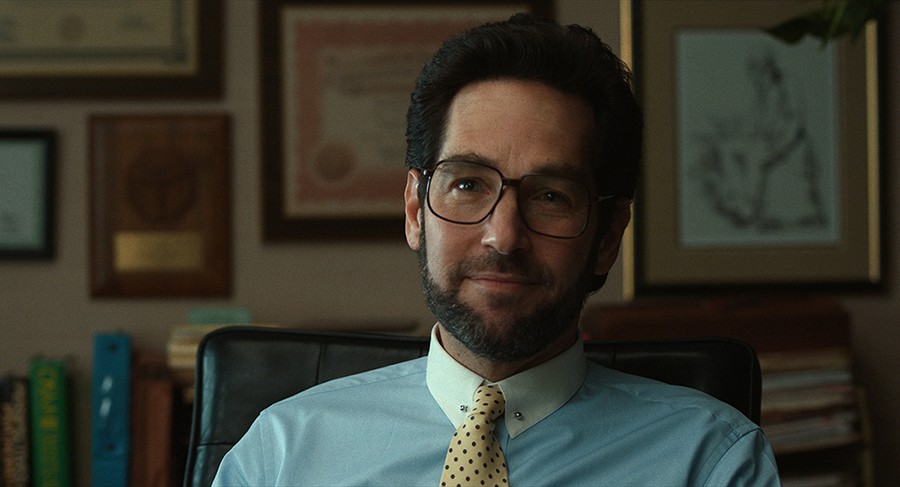 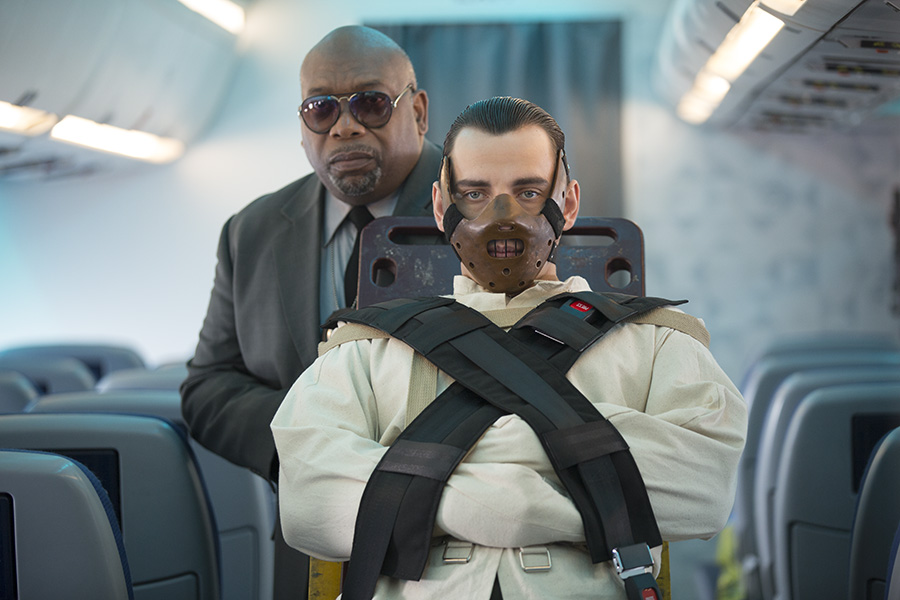 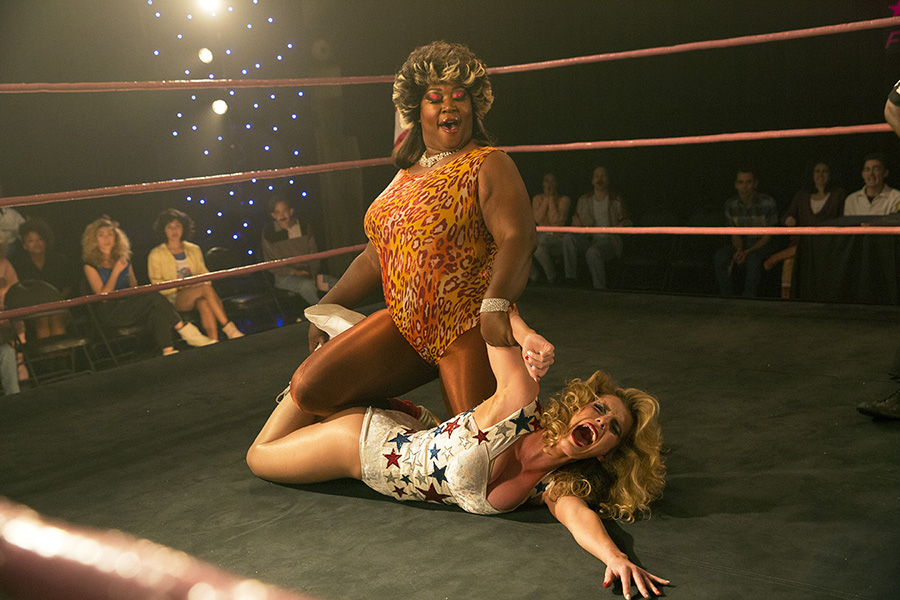 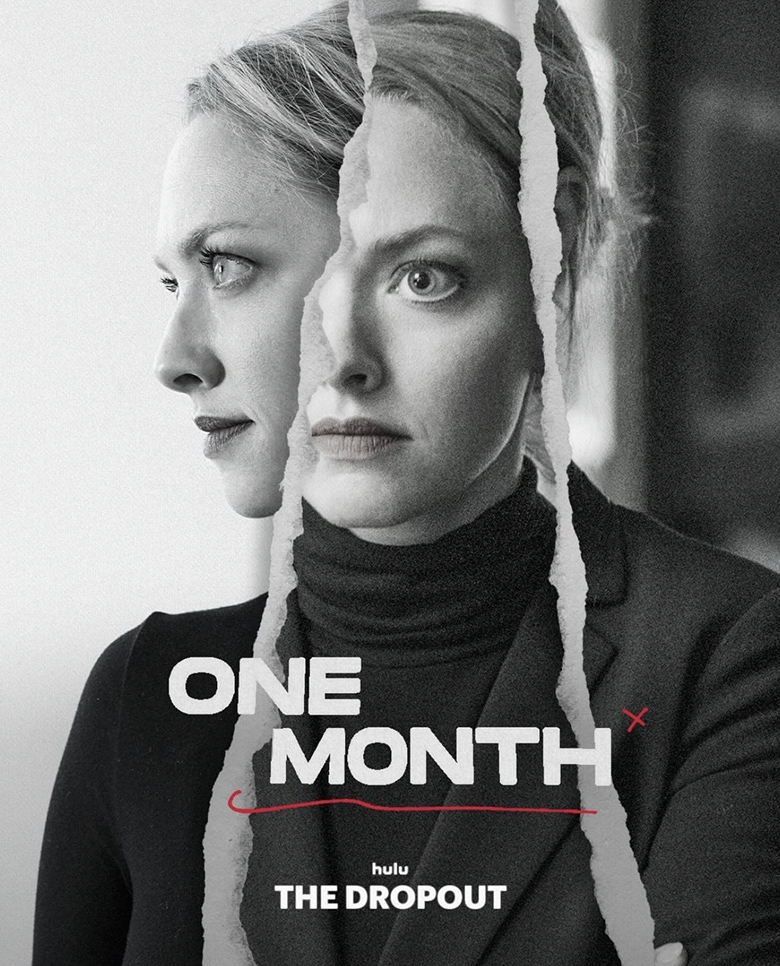 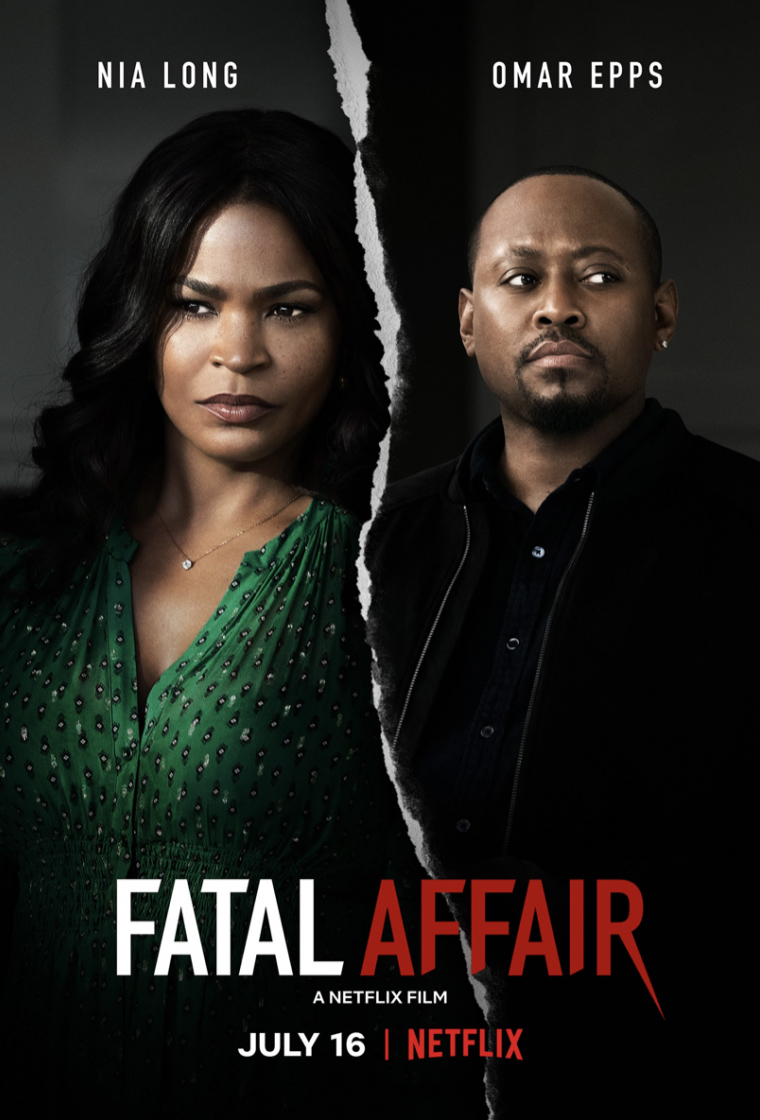 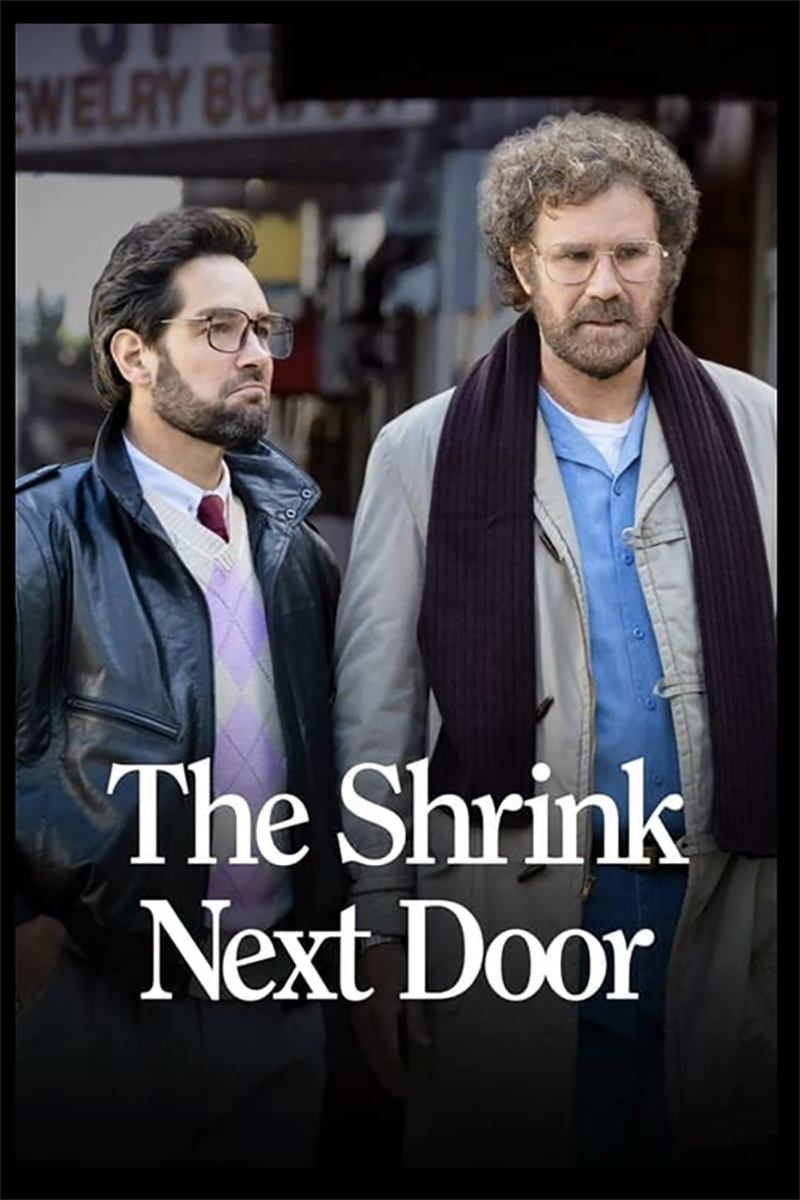 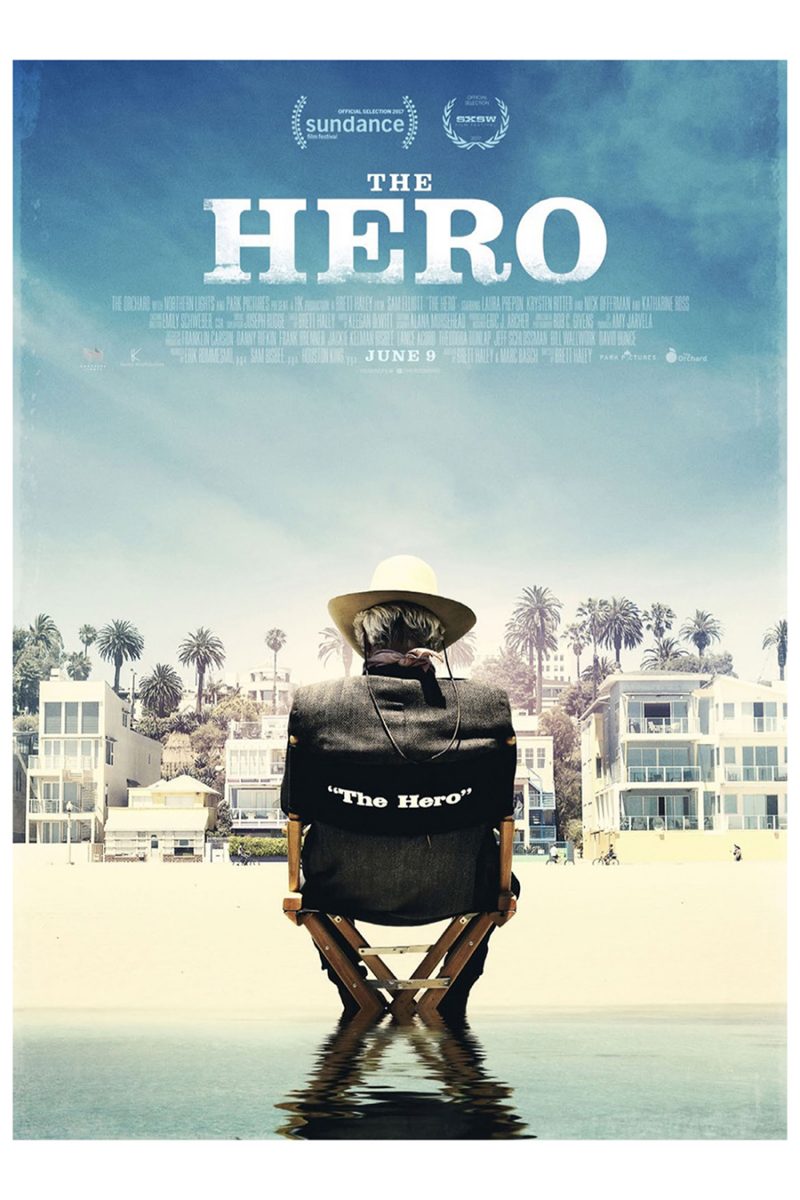 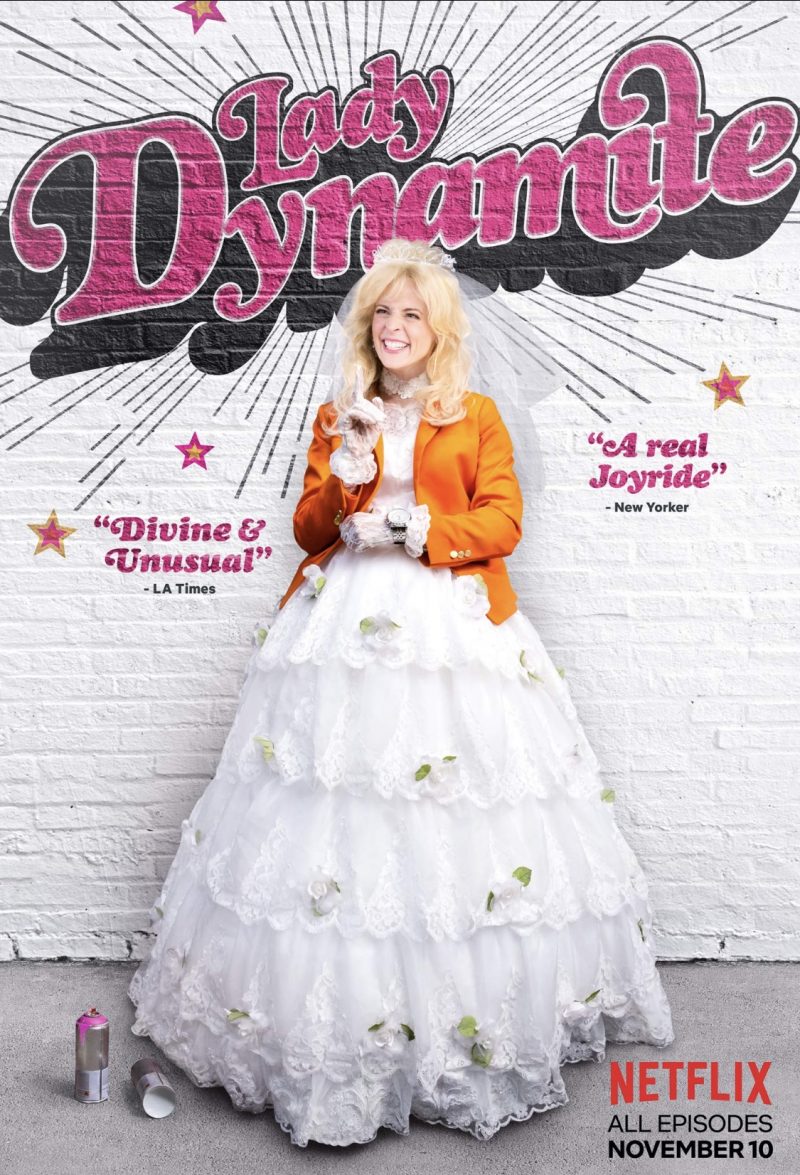 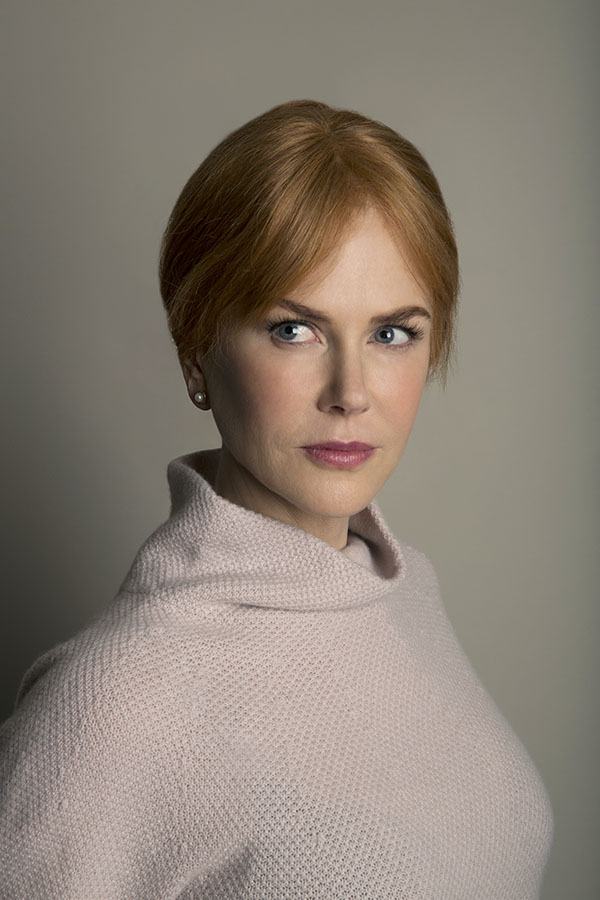 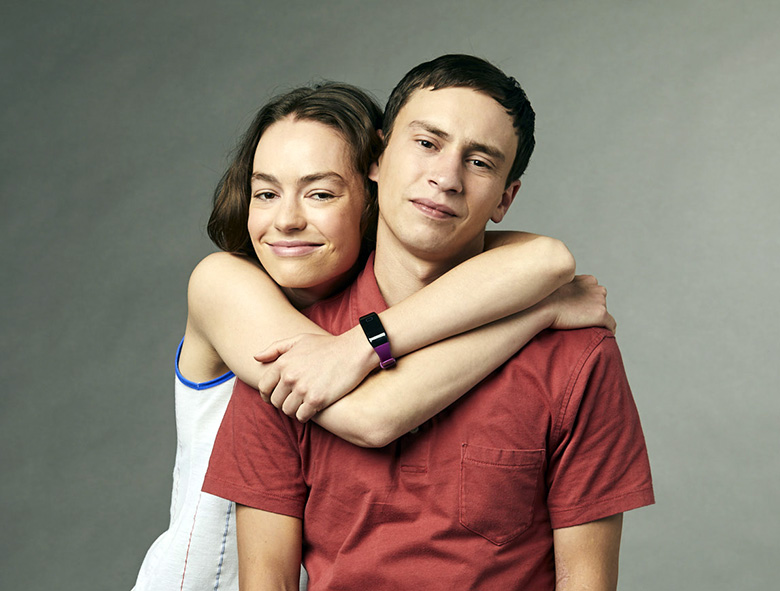 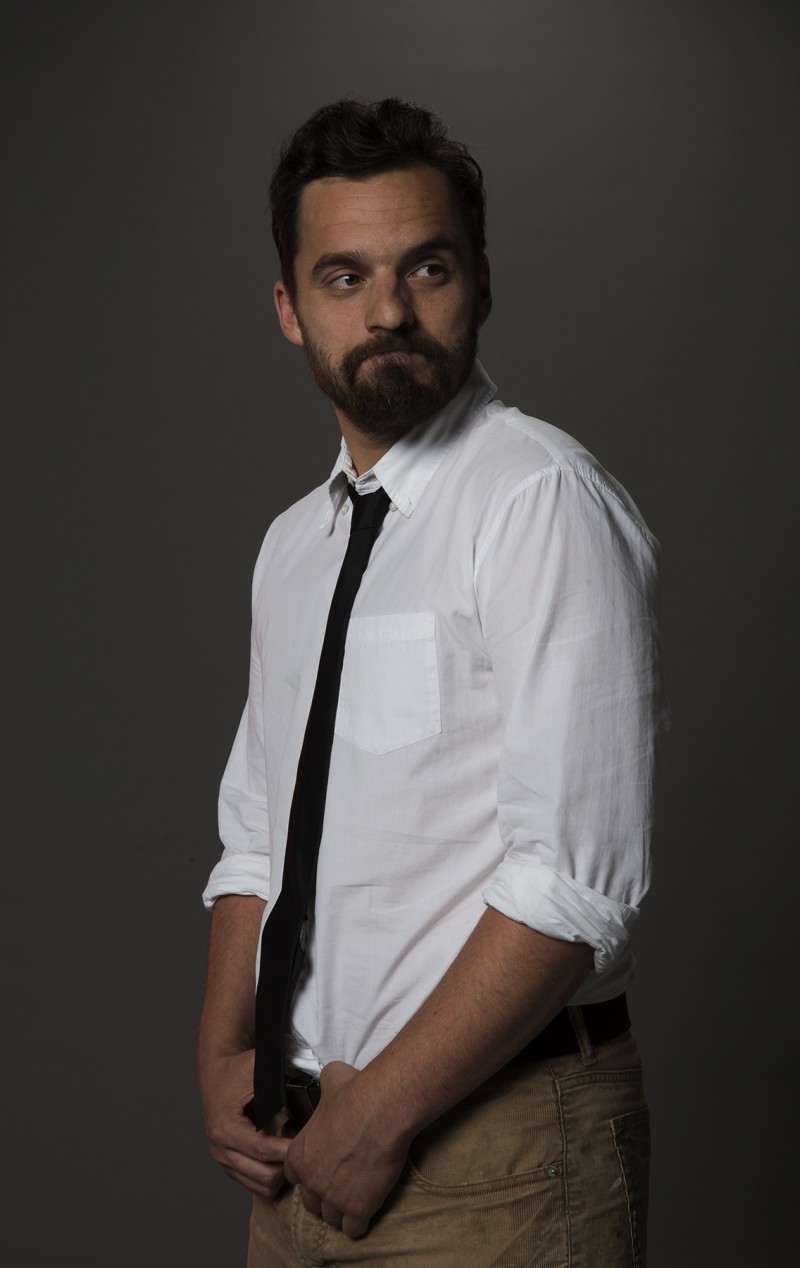 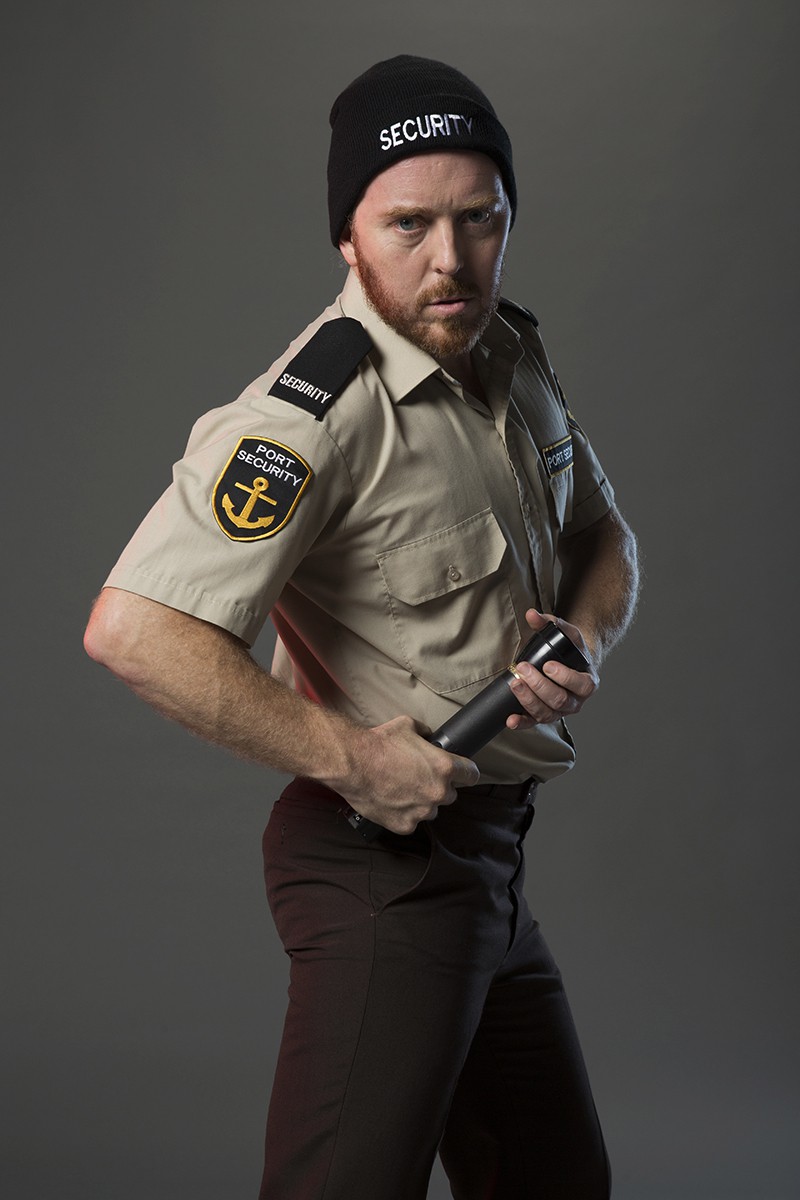 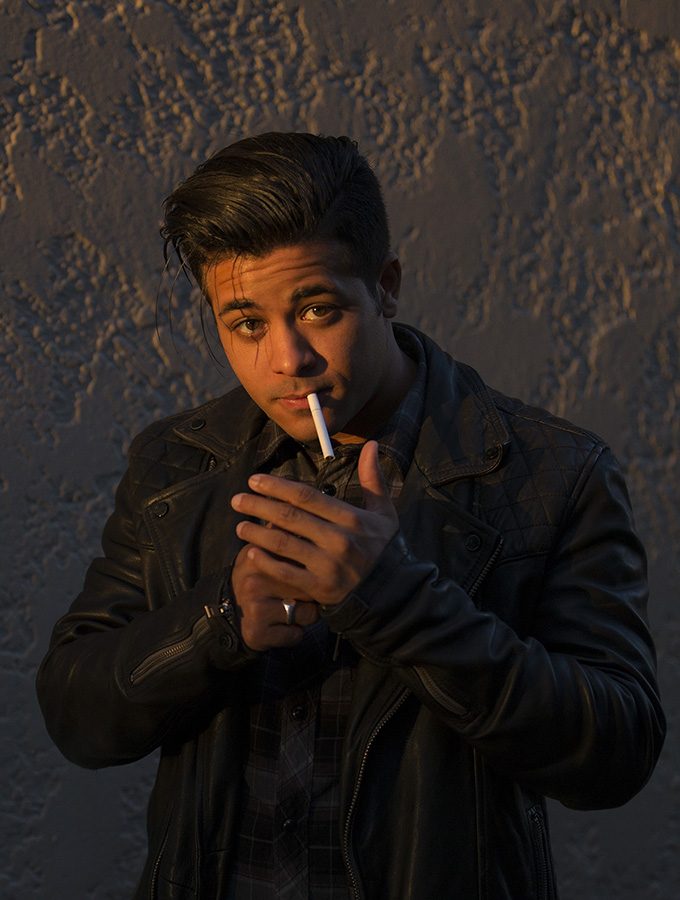 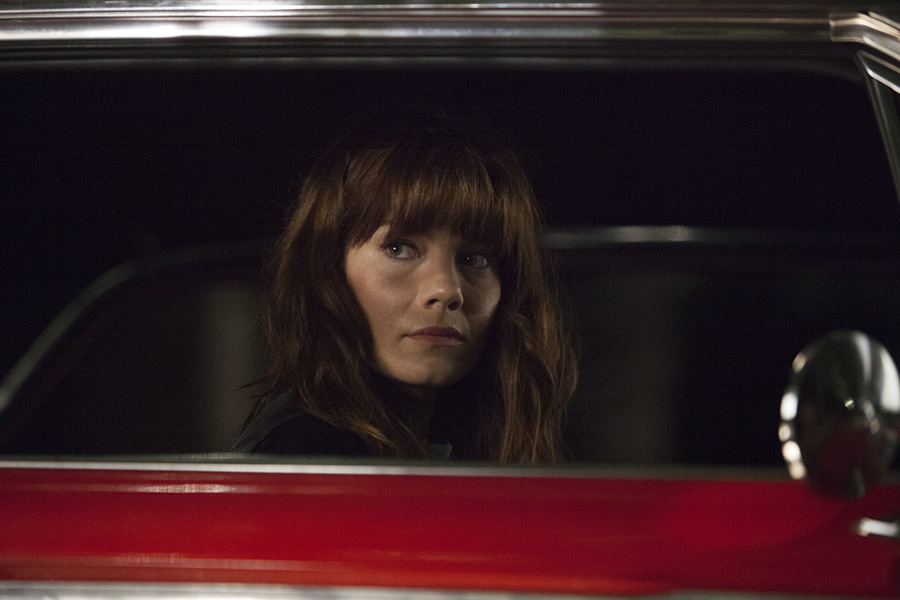 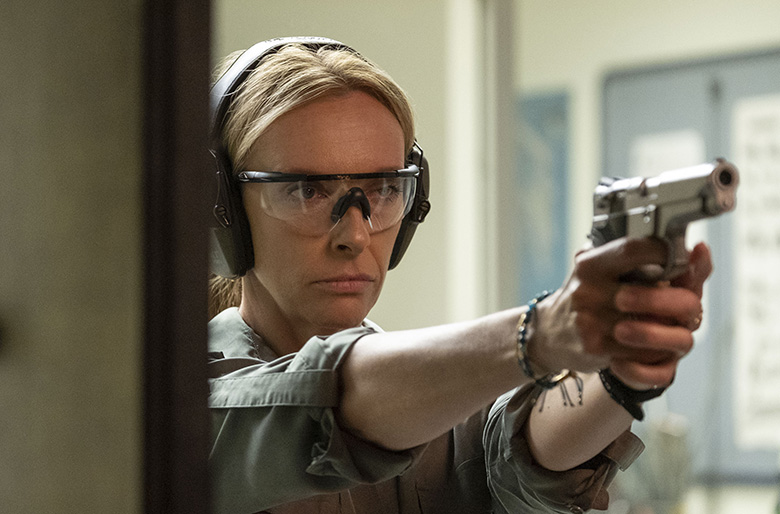 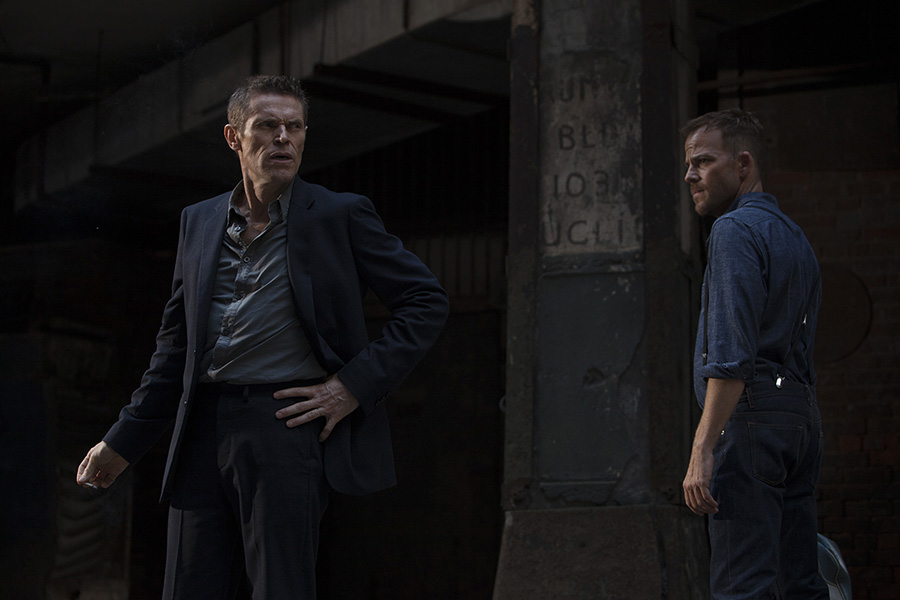 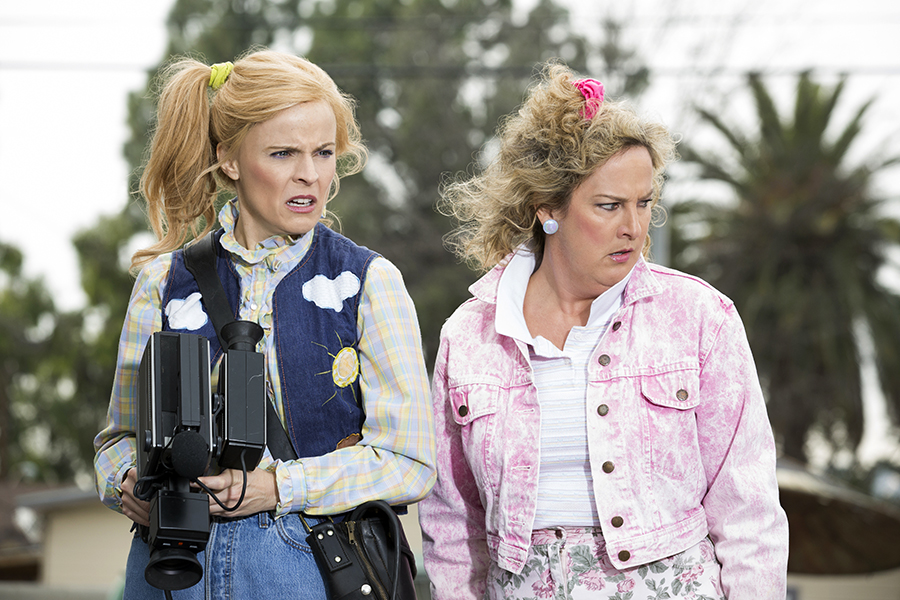 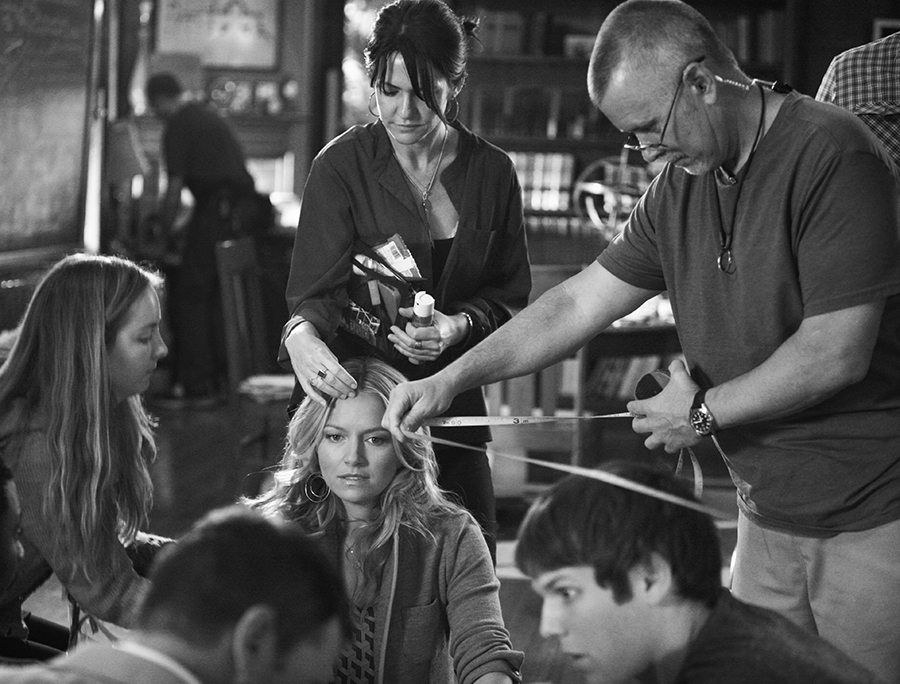 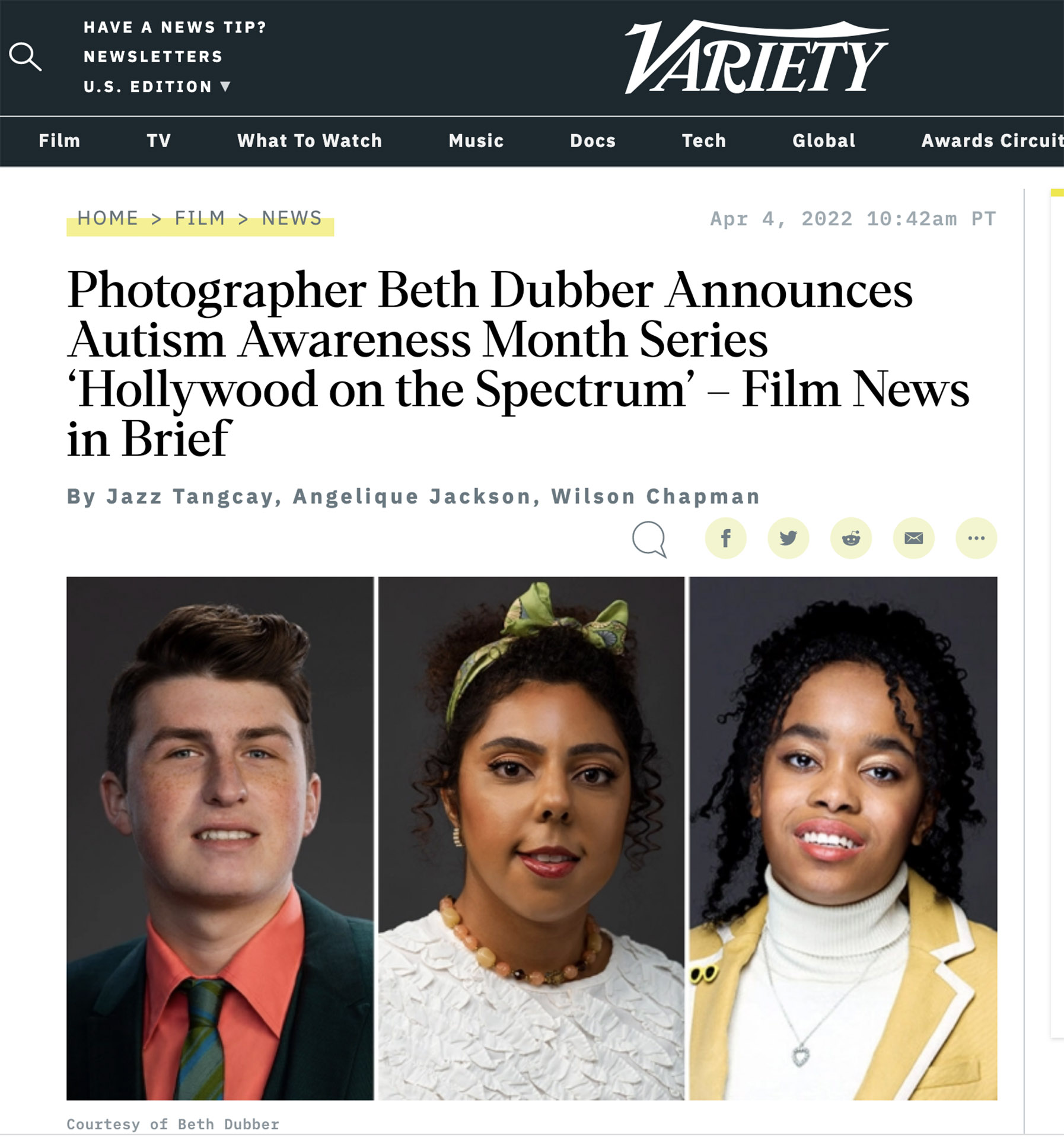 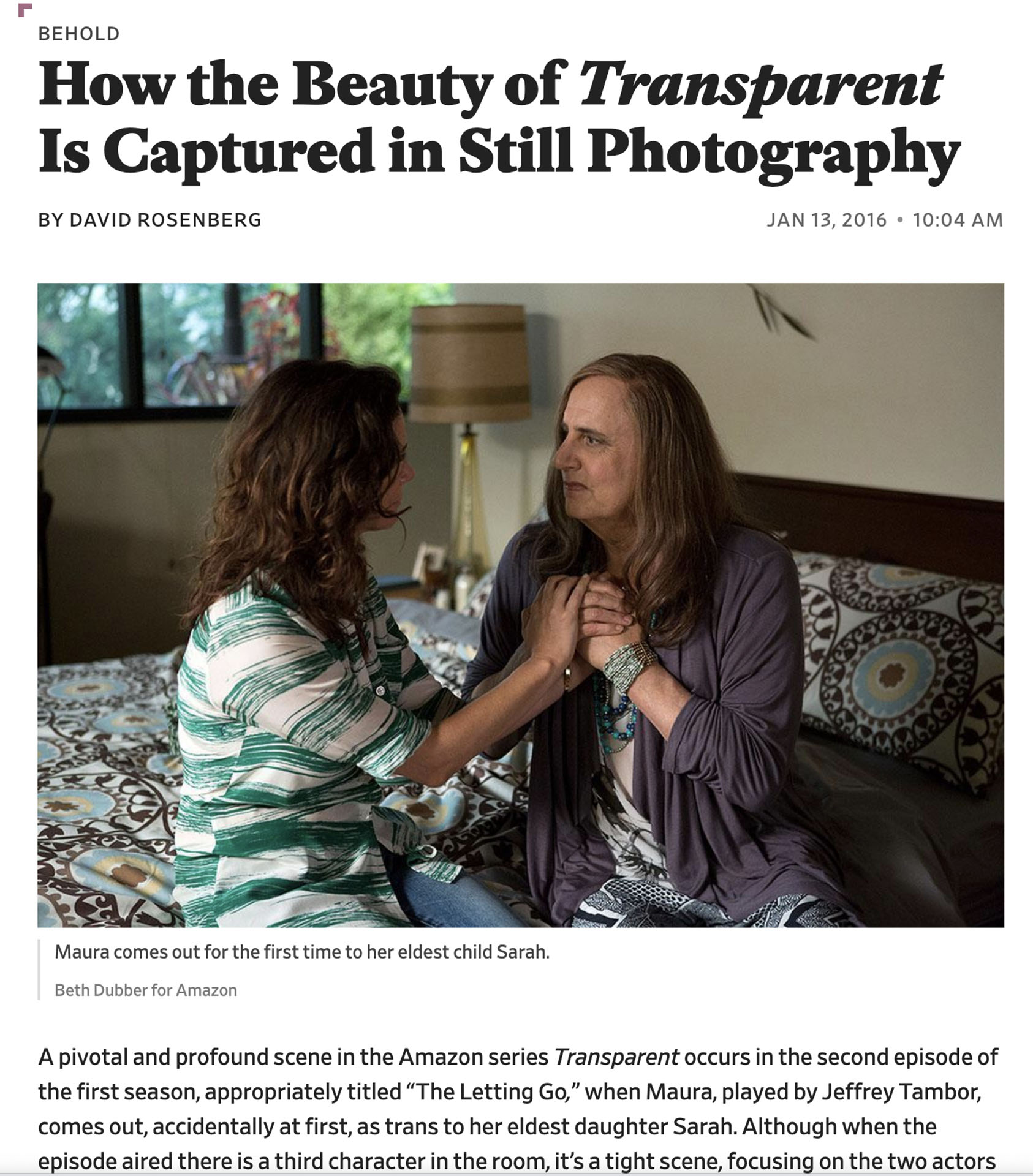 Born and raised in Cleveland, OH., Dubber earned double B.A.’s, one in German and the other in Studio Art from Cleveland State University.

Making her way to Los Angeles in 2003, she began a career as a unit set photographer in the entertainment industry where she currently works on feature films and television. When she is not on set, she is actively creating personal fine art photography projects.

Her work has been featured in Entertainment Weekly, Hollywood Reporter, LA Times, NY Times, People Magazine, and Variety, among others.

I have had an extraordinary career in Los Angeles, with a combination of studio features and television. I got my start with the broadcast networks in LA, this was before “streaming” existed.